All IN / The Cold War Spy from Indiana 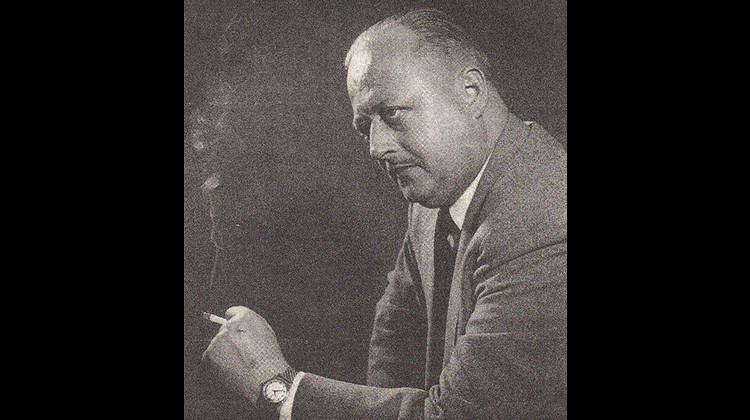 The Cold War was an era full of espionage – clandestine operations, stolen secrets, and long cons. And one of the best spies in the United States came from Indiana. Bill Harvey’s career took him from the FBI to the CIA, where he was called “America’s James Bond” by a fellow intelligence officer.

We talk with the author of the book “Betrayal in Berlin,” about the life and career of CIA agent Bill Harvey.

We also talk about the 100th anniversary of Indiana’s ratification of the 19th Amendment, which gave women the right to vote, and events planned across the state to mark the occasion.

Steve Vogel
Author of “Betrayal in Berlin: The True Story of the Cold War’s Most Audacious Espionage Operation” 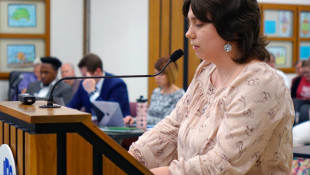 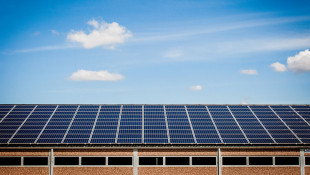 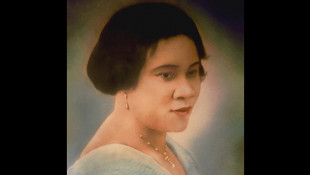