All IN / Unproven Investigative Tools for Police (Repeat) 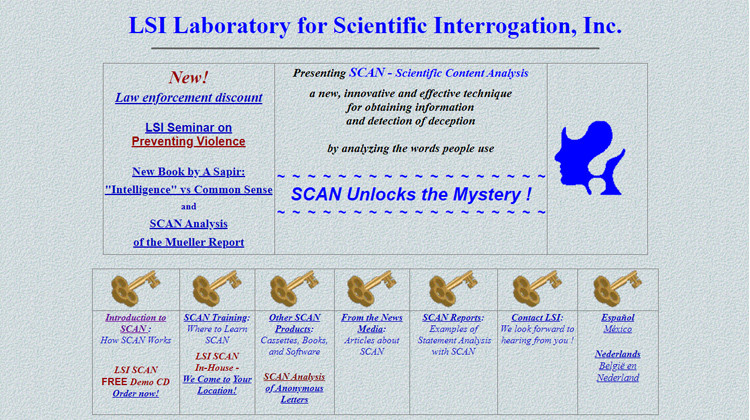 Some police departments around the world, including in Elkhart, Indiana, have used an unusual interrogation tool for decades. With it detectives ask suspects to write down their account of a particular incident, then analyze the language they used to find evidence of deception.

The tool is called Scientific Content Analysis, or SCAN. It’s been scrutinized by researchers and psychology experts, some of whom have discouraged its use. And it led to what some have called a questionable conviction in Elkhart, on an early 1990’s missing person case.

Also on the show, Indiana University might be going “test optional.” Why are some colleges and universities reconsidering the value of ACT and SAT scores as a measurement for college readiness? 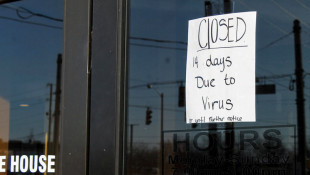 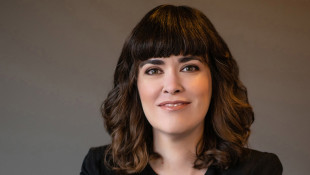 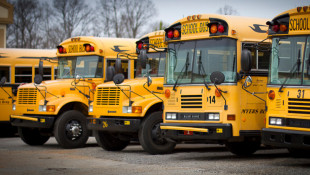 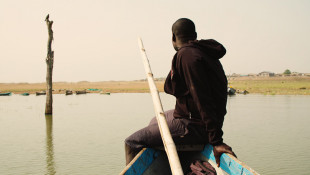 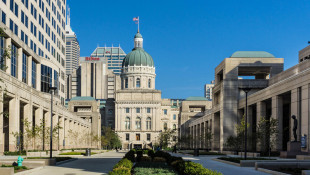 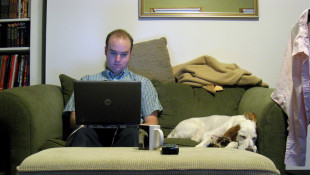 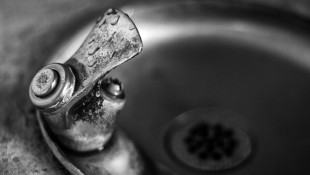 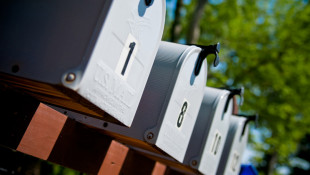 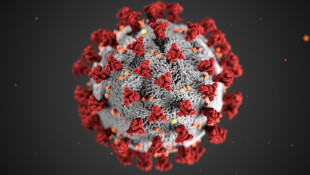 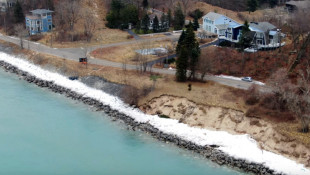 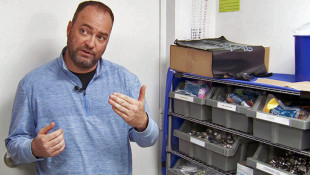 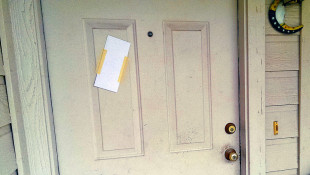 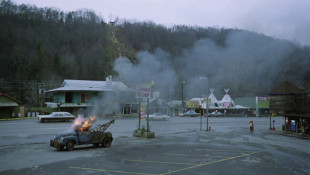 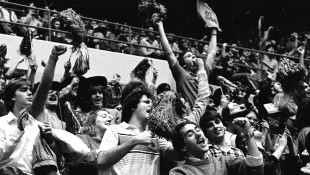