The Nunn-Lugar Cooperative Threat Reduction Program, which became law in 1992, is credited with deactivating more than 7,600 nuclear warheads that were once aimed at the United States. Now these two U.S. Senators, Richard Lugar and Sam Nunn, authors of this landmark legislation, appear together in this public conversation, on Feb. 25, 2014 at the University of Indianapolis, to talk about their work.

The discussion, moderated by NPR's Steve Inskeep, examines current threats around the world posed by weapons of mass destruction and explores how the senators’ framework can continue to reduce these dangers and inform global diplomacy.

Produced in partnership with the University of Indianapolis. 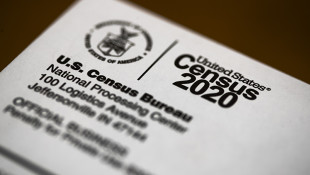 Census day is the day that people are asked to respond to the Census Bureau based on where they live on April 1. The effort to count everyone in Indianapolis in Count Me Indy.
Read More 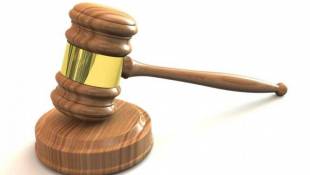 A federal court has certified a case against an Indianapolis rent-to-own company as a class action case.
Read More 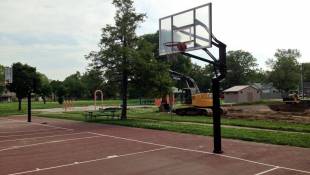 More people are looking for ways to spend time outside during "stay-at-home" orders. But it's important for people to head guidance on social distancing when using Indy Parks.

Indiana Lawmakers is now in its 39th season keeping Hoosiers updated on the hottest issues being debated by the State Legislature. Host Jon Schwantes and legislative analyst Ed Feigenbaum take you behind the closed doors of the Statehouse to keep...