Host Matthew Socey has thoughts on the new Bad Boys film and the Academy Award nominations.

Matthew Socey has thoughts on 1917, Just Mercy and some Dead People We Like. He also dips into the archives and replays his chat with Steve Taravella, author of the biography "Mary Wickes: I Know I've Seen That Face Before".

Matthew Socey and The Film Yap's Christopher Lloyd discuss The Two Popes, Richard Jewell and the latest Jumanji film. It was also a rough week for Dead People We Like.

Matthew Socey speaks with actress Olivia Schaperjohn, who is in the wizard comedy Puffs at The District Theatre.

It's a Film Soceyology Thanksgiving tradition! Matt's annual chat with chef and television personality Danny Boome, chatting about food, family and a bit of film.

Playing With Fire and Cyrano, My Love (Edmund)

Matthew Socey and The Film Yap's Joe Shearer discuss Playing With Fire and Cyrano, My Love. They also discuss everything from Dolemite is My Name, pro wrestlers in cinema and Japanese horror films. Plus there are Dead People We Like.

Because of the midnight screening of The Room at Keystone Arts on Nov. 8-9 and because star/filmmaker Tommy Wiseau will be there, Matthew replays his classic chat with Tommy Wiseau.

It's the most horrible time of the year. Sammy Terry joins Matthew in studio.

Matthew Socey chats with members of Indy Bard Fest (Full Disclosure: Matthew is playing Falstaff in their production of Henry IV, Part One) about the festival, the film Joker, various non-Shakespeare films and other Public Radio Goodness.

It's a preview of the Heartland Film Festival as Matthew speaks with HFF's Greg Sorvig and Julia Ricci. 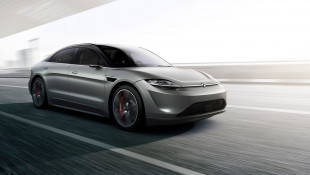 Automakers showed a round of concepts and advanced technology at this year's Consumer Electronics Show in Las Vegas.
Read More 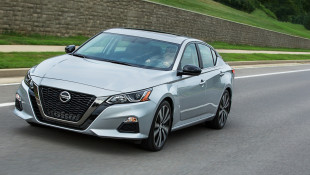 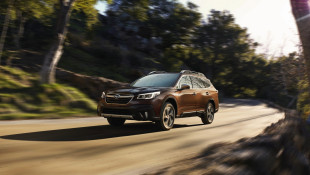 Designers had the opportunity to completely re-imagine the Outback as a sleek wagon, boxy crossover, or something between, but when they interviewed owners, orders were clear: Make it look like an Outback.
Read More 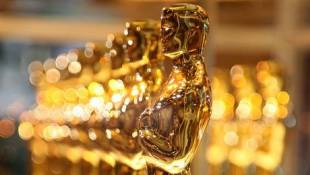