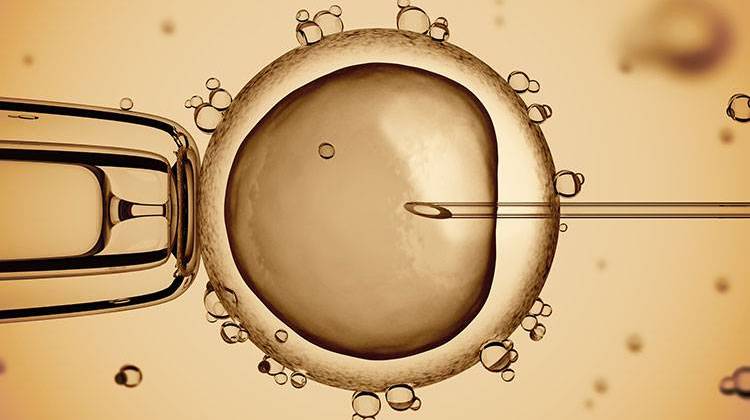 Indiana had a long-standing eugenic sterilization law in the 20th century. The "feebleminded" were put away and sterilized so they couldn't have children that would weaken society. These days, a lot ethicists, scientists and sociologists say we are in a new eugenics era. In the final installment of the series, WFYI's Mary Hartnett reports on how in-vitro fertilization and other assisted reproductive technologies may be a new kind of eugenics. 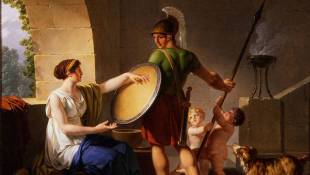 Eugenics supporters believed they could improve society with sterilization and other progressive... 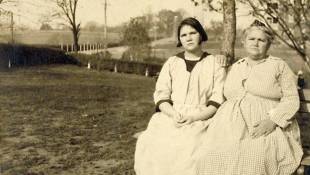 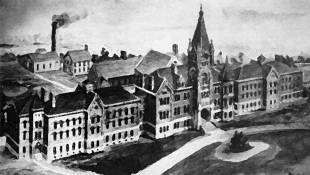 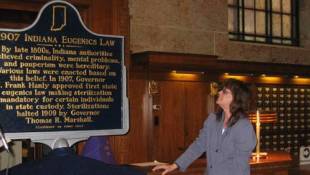 Indiana enforced a eugenic law that allowed institutions to sterilize the "mentally defective"...