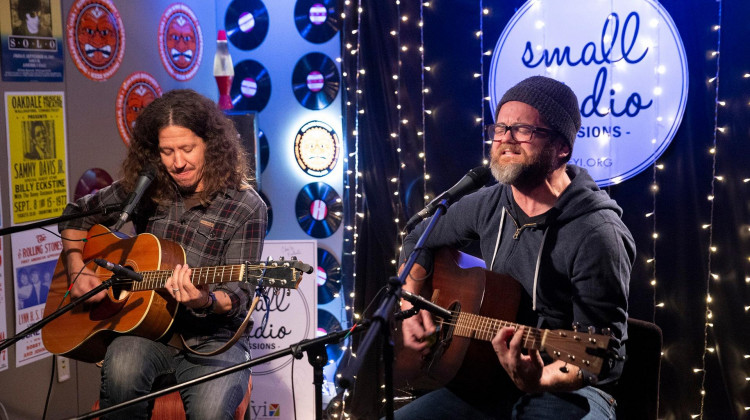 Josh KaufmanOur first Small Studio Session of 2020 features Indianapolis native Josh Kaufman. In 2014 he won Season 6 of The Voice, which launched his national musical career. Kaufman has since circled back to his love of writing and playing his own music - which embraces blues, soul, jazz and funk. Josh is joined by friend and musical collaborator Cliff Ritchey in this four song set. 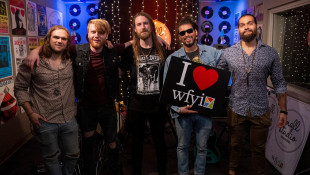 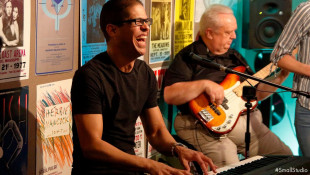 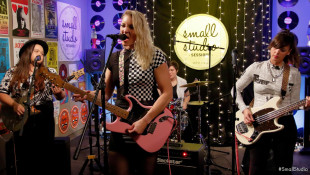 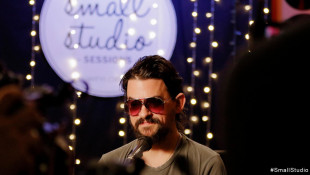 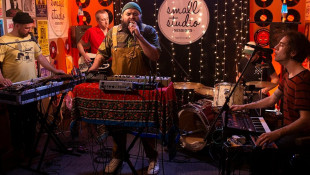 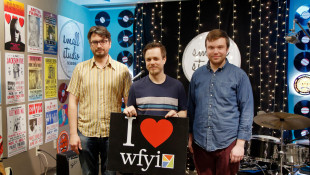 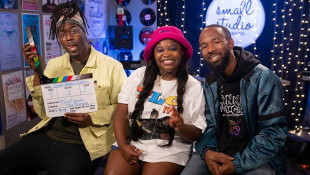 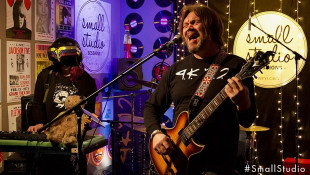 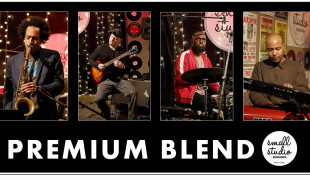 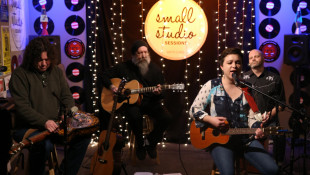 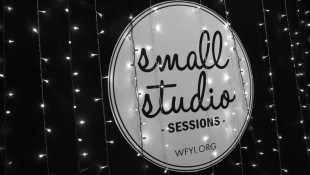 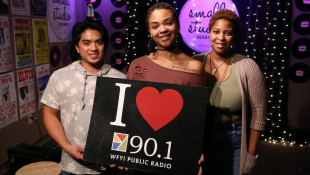 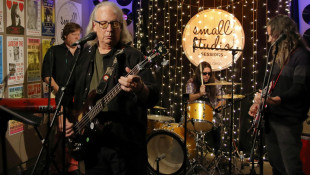 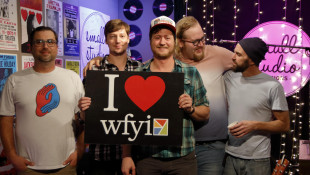 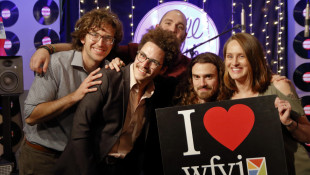 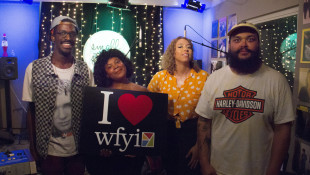