Back to: The Natural Heritage of Indiana 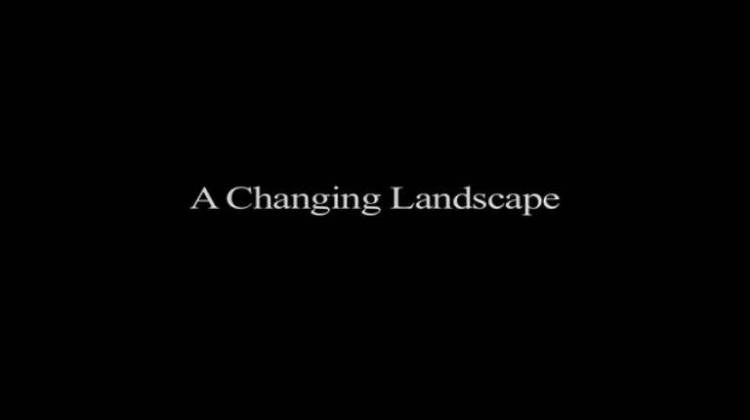 This program will focus on the alteration of the natural landscape of Indiana by humans, the consequences to native systems and organisms, and the coming of conservation and ecological study and stewardship. Much has been altered, but there are stories of hope, as well. This program will show how certain species that had been driven from the state have made successful returns, and how individuals and communities are taking important steps in restoring habitat and combating the insidious problem of invasive species. 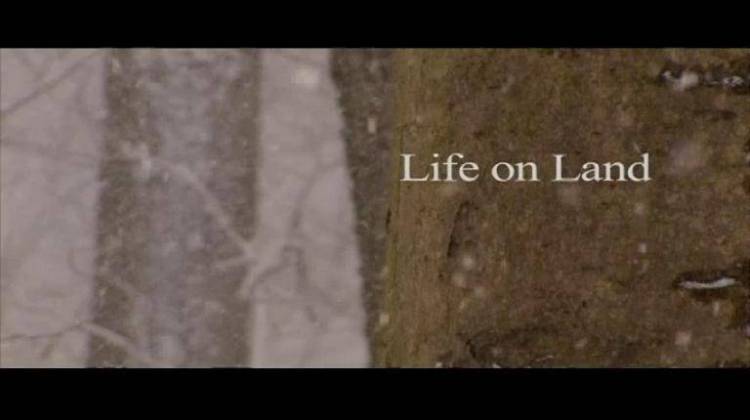 In a landscape once covered by glaciers and dominated by forests and prairies, much of Indiana is now the domain of humans, who use the land for agriculture and industry. But look into the woods and the wild places (and sometimes in small tracts of land near these developed areas), and you'll still find a surprising diversity of plant and animal life. Producer/photographer Samuel Orr travels into the state's forests and caves, and reveals a land teeming with sometimes strange and beautiful plants and trees, and the birds and beasts that share these habitats. Among the highlights of this episode: the life cycle of the Monarch butterfly, and its amazing migration from Indiana to Mexico. 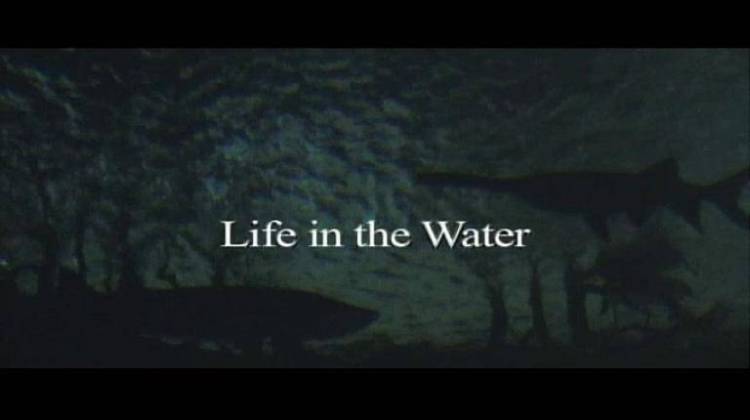 Life in the Water

Indiana is bordered by two great water systems: Lake Michigan to the north and the Ohio River to the south. Throughout the state, entire ecosystems are built around rivers, streams and wetlands. In some areas, water exists for only parts of the year, but during those times, there is an amazing explosion of activity. This documentary takes viewers into these habitats, where they will witness the diversity of life that exists. Sometimes, the life cycles take place on a nearly microscopic level. Elsewhere, the program reveals prehistoric looking fish and amphibians that still inhabit the landscape, as well as spectacular waterfowl. 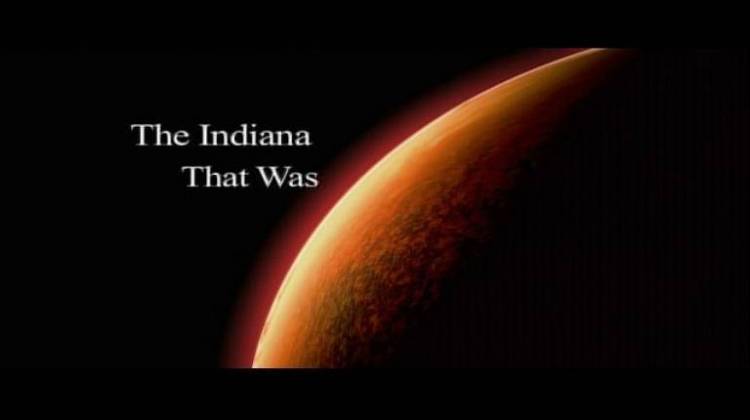 The Indiana That Was

From ancient seas and coral reefs, to Ice-Age glaciation, the first program will explore the massive changes in Indiana's landscape, as well as the plants and animals that developed over these periods. Just 250 years ago, the area was vastly different than the land we know today. Witness what the state once looked like, with vast forests and prairies, and a huge diversity of what now seem like exotic species.

Back to: The Natural Heritage of Indiana