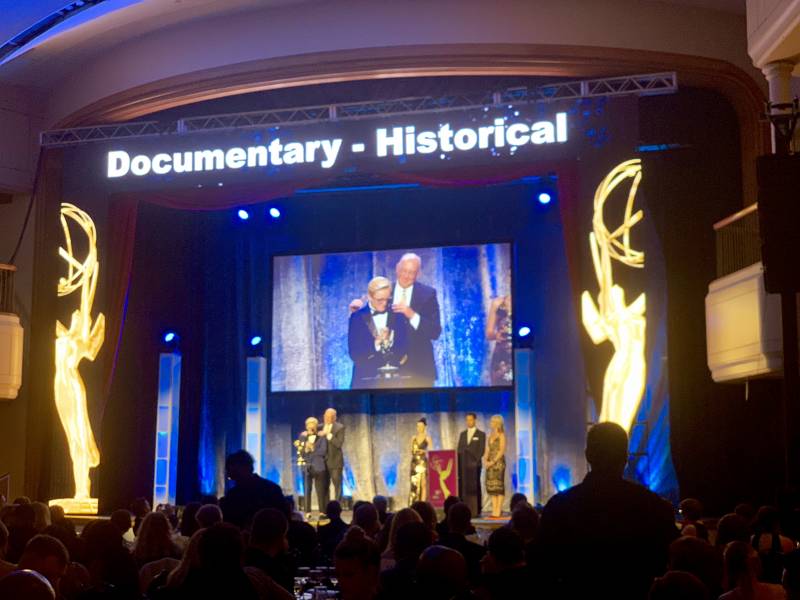 Cleveland – WFYI Public Media and its partners received 10 Emmy Awards Saturday night at the 50th annual gathering of the Lower Great Lakes Chapter of the National Academy of Television Arts and Science (NATAS). The station’s documentary “Eva: A-7063,” produced in partnership with Ted Green Films, accounted for most of the station’s trophies, winning in the categories of Historical Documentary, Writer – Program, Editor – Program and four others.

The NATAS Great Lakes Chapter is comprised of dozens of stations throughout Indiana, Ohio and Pennsylvania. Here is the full list of the Emmys WFYI received:

In addition to these awards, WFYI President and CEO Lloyd Wright received the organization’s Silver Circle Award for at least a quarter century of dedicated service to the television industry. Wright is retiring at the end of the month after 30 years in his position. 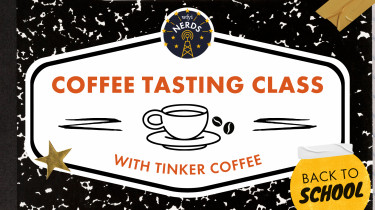