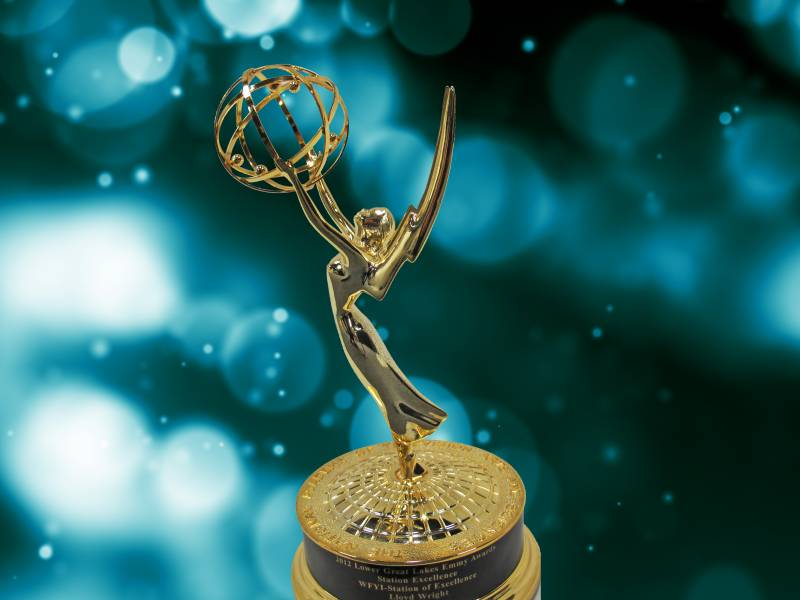 CLELVELAND – WFYI Public Media received 13 Emmy Awards at the 48th annual gala in Cleveland, including four that went to “Attucks: The School That Opened a City” that premiered in September and continues to have screenings and discussions all around central Indiana. The awards honored work performed over the past year in a variety of different categories as judged by the Lower Great Lakes Chapter of the National Academy of Television Arts and Science, which is comprised of dozens of stations throughout Indiana, Ohio and Pennsylvania.

The 13 Emmys is the most WFYI has ever received and means that more than half of the station’s 22 nominated works were recognized as the best in their category. Here is a complete list of all the Emmys received:

As a PBS and NPR member station that also produces local and original content, WFYI Public Media serves the public through six 24/7 digital broadcast services. WFYI Public Radio operates on two distinct stations – 90.1 FM and 90.1 HD2 The Point, while WFYI Public Television operates three DTV services (20.1, 20.2 and 20.3). Through intentional community engagement, WFYI has a strong education component, particularly as a hub for the public media initiative American Graduate: Let’s Make It Happen, and an ongoing public presence as an organization that amplifies the voices of our community. Additionally, WFYI runs the Indiana Reading and Information Service (IRIS), a reading service for visually - and literacy-impaired people. Learn more at www.wfyi.org.