The Indiana State Department of Health is helping provide free testing for residents of East Chicago after high levels of lead were detected in the soil at a federal housing complex.

The focus spot is a low-income housing complex with more than 1,000 people -- about half of them with children.

Residents of the West Calumet Housing Complex in East Chicago are working with federal, state and local officials to find new homes because elevated levels of lead have been found in the ground around their home.

Another greater concern on the minds of many living there is whether or not their families have been poisoned by lead.

Director of Public Affairs at the Indiana State Department of Health Jen O’Malley says the department started helping East Chicago’s health department with testing in July, and since then they’ve screened nearly 500 adults and children.

“And of those we have seen 17 children under the age of seven with levels that were above that recommended CDC level of 5 [micrograms per deciliter of blood],” says O’Malley.

O’Malley says a majority of those tests have been preliminary screening tests and that any above average results will be followed up with a blood test to confirm.

“Typically we’ll see that the confirmatory testing will frequently come back with a lower number just because there are fewer external factors that could possibly affect the results,” O’Malley says.

O’Malley says the free testing clinics are being held Friday and Saturday at a local elementary school and will be open indefinitely. 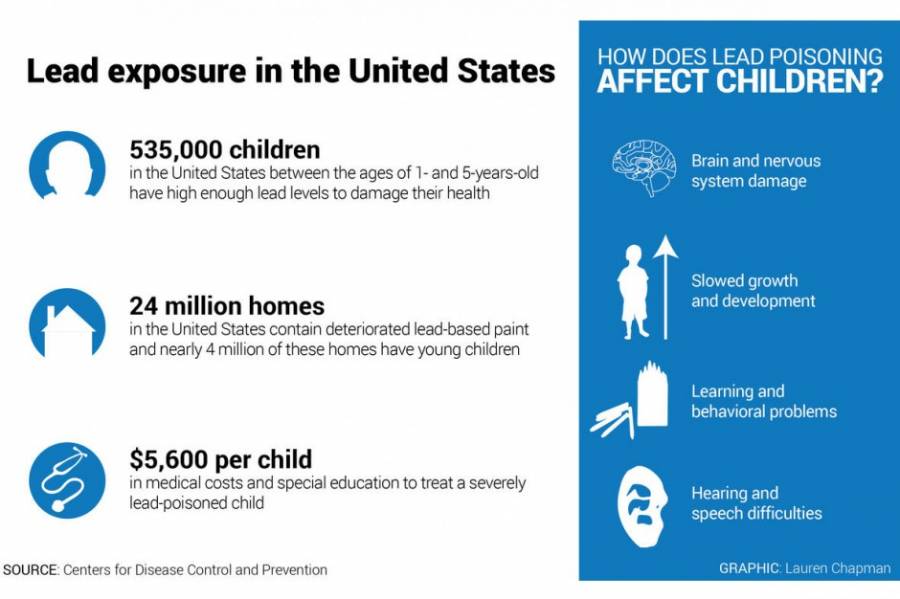 Tags:East ChicagoIndiana State Department of HealthleadWest Calumet Housing Complexfederal housing
Support independent journalism today. You rely on WFYI to stay informed, and we depend on you to make our work possible. Donate to power our nonprofit reporting today. Give now. 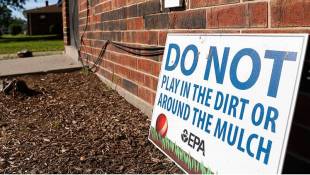 Dust samples have been taken from around 70 homes at the West Calumet Housing Complex in East Chicago. About 40 have come back above the level considered safe.

The city has advised more than 1,000 residents they should relocate after the EPA said the ground within the neighboring West Calumet Housing Complex had high levels of arsenic and lead.