The State Board of Education approved school A-F grades for the 2016-2017 school year Wednesday. It reports an increase in the number of schools receiving As and fewer receiving Bs.

Yet the overall percent of schools that received As and Bs is the nearly the same as last year.

State Superintendent Jennifer McCormick warned that “celebrating” the continued high number of top-tier schools would be premature. Next year Indiana schools will face a change in accountability due to new federal education policy.

A-F grades for schools are calculated using students’ academic growth on the ISTEP exam from year-to-year and passage of the test. Other factors include how many students passed state assessments and graduation rates for high schools.

Here is a breakdown of some of the data:

Tags:Indiana Department of EducationA-F
Support independent journalism today. You rely on WFYI to stay informed, and we depend on you to make our work possible. Donate to power our nonprofit reporting today. Give now. 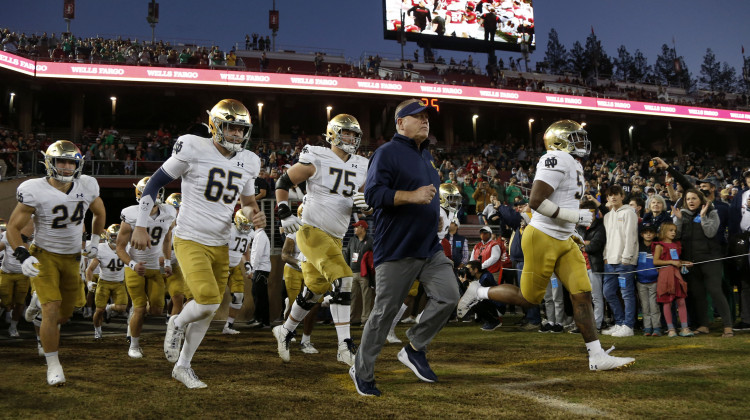 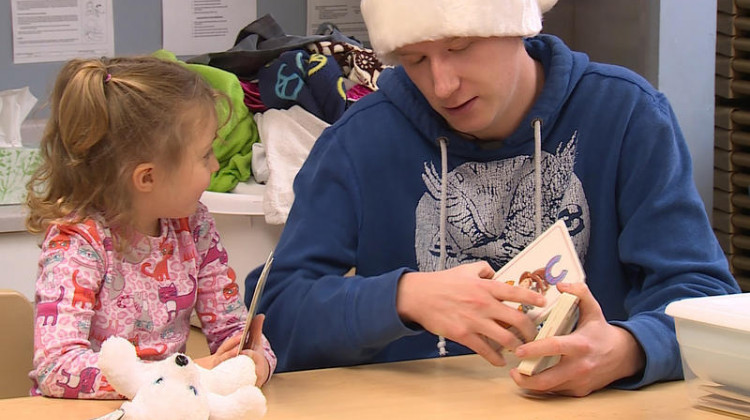 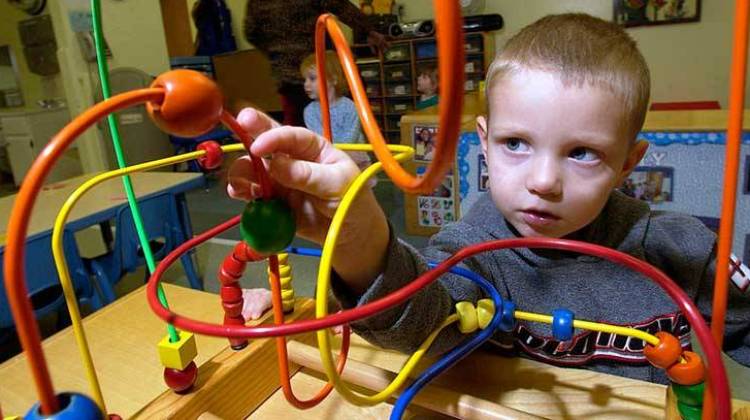