It is difficult to believe the Toyota Prius debuted twenty years ago.  In the ensuing years, it has become synonymous with the term “hybrid” while spawning smaller Priuses, larger Priuses, and even all-wheel-drive Priuses.  Toyota’s technology has appeared in virtually every one of its products including the Highlander crossover, Avalon sedan, RAV4, and fabulous Lexus LC500h luxury coupe.  None of those cars are as efficient as the Prius Prime plug-in we have here.

While it may be the most efficient Prius, I’d argue the Prime is also the one with the angriest face.  It’s like the cute little Prius got schooled by Optimus Prime.  The lower facia, with its vertical running lamps and sculpting, could have come from a sports car.  Above, squinty quad LED projector lamps on each side glisten and shine.  The side profile is iconic Prius, but the rear hatch – crafted from carbon-fiber-reinforced polymer – features a double bubble affect and unique LED taillamps.  I’m especially fond of the rear fenders with hints of 1950s tailfins.

Beyond the thresholds, a bright and airy cabin is filled with technology befitting a car that predicts the future.  The large digital instrument display beneath the windshield is a Prius hallmark, but the center controls are dominated by an 11.6” tablet-style touchscreen for audio, climate, and navigation.  Devices connect to the 10-speaker JBL audio system through Bluetooth, Apple CarPlay, and Siri EyesFree.  A wireless charging pad occupies the forward console.  Safety is enhanced with a head-up display, adaptive cruise, forward crash mitigation, lane keep assist, blind spot warning, and rear cross path detection.  It can even park and unpark itself.

But this is also the most comfortable Prius I’ve been in.  Heated faux leather seats rival Volvo for comfort and support.  A thick heated leather-wrapped steering wheel, automatic climate control, and rain-sensing wipers amp joy.  Four people and their entire luggage fit comfortably beneath the arching roofline.

Moving this parade of technology is an efficient 1.8-liter four-cylinder engine, electric motors, and a lithium-ion battery pack located in back.  All in, the system generates 121 horsepower – enough to move a Prius, but not enough to race a Corolla.  The Prime travels 25 miles on electricity before the gas engine extends the journey – up to 640 total miles.  It takes about 5.5 hours to recharge on household current or well under 2.5 hours on 240v chargers.  Best of all, the car achieves 55/53-MPG city/highway as a hybrid, or 133-MPGe as an electric car - pretty nifty digits.

Drivers can choose how to use available energy, too, with three buttons beneath the big screen.  One in the middle switches the car between normal gas/electric hybrid mode and pure EV mode, which stays active up to 84 mph or when the juice runs out.  To the right, is the “Auto EV” mode, which favors all-electric driving, but more often perks up the gas engine under acceleration.  To the left is a button that changes the throttle from nearly numb in “ECO” mode to more aggressive settings.

And, this is by far the best-driving Prius yet.  A four-wheel independent suspension and enhanced steering feel let you zip through corners with confidence, and provide pleasant long-range travel on the highway.  Though, a dearth of power will squelch the fun quickly if rapid acceleration is your desire.  At cruise, the car goes smoothly and easily keeps up with traffic.

Twenty years on, the Prius is clearly acing the 21st Century.  It looks, drives, and charges like a next-decade ride, but it’s here today.  You can buy a base Prius for $24,325, but our luxuriously equipped Prime reached $35,536.  Competitors include the Hyundai Ioniq, Kia Niro, and Honda Insight.

I read stories all of the time about how expensive cars are getting.  Sure, if you look at large three-row rolling rumpus rooms with video monitors, surround-sound audio, and enough gadgets for the vehicle to virtually drive itself, cars are expensive.  But, it’s also possible to buy a very stylish little car that handles well, spoils with technology, and returns impressive fuel economy.  You might find the 2020 Toyota Yaris speaks fluent cool.

But, you might also find the Yaris is not all it appears.  Beyond the large mouth grille, the design looks remarkably like a smaller Mazda3.  It’s handsome with its flowing bodysides and coupelike roofline, but it’s essentially a re-badged Mazda2.  Given Mazda’s excellence in building small cars, I won’t complain.  Our upscale XLE edition further sports it out with LED headlamps, foglamps, rear lip spoiler, and 16” dark gunmetal alloys.

You might also recognize the Yaris’s interior because the dash is shared with the Mazda CX-3 crossover.  And, it’s pretty posh, proving inexpensive cars needn’t seem cheap.  The dash top is hard plastic, but the lower portion is padded leatherette with blue stitching.  Seats feel and look sporty shod in leatherette.  Look close to see details like the carbon fiber effect on the sides of the air vents, piano black finish, and knurled aluminum turns.  There’s a slick carbon look on the doors and console sides too.   The streamlined instrument pod top covers a large analog speedometer flanked by a digital tach and trip meter.  A leather-wrapped steering wheel, 60/40-split rear seats, and auto up/down driver’s window add frills.

You can get one engine in the Yaris – a 1.5-liter DOHC four-cylinder that delivers 106 horsepower, 103 lb.-ft. of torque, and 32/40-MPG city/hwy.  Base models come with a manual transmission, but a six-speed automatic with sport mode is the choice for an upscale driving experience.  Sport mode doesn’t add horsepower, but it makes the throttle and steering more responsive.

The engine doesn’t produce much power, but in a car this size, it doesn’t have to.  Just keep the revs up, using the manual shift mode if necessary.  Mazda knows how to tune a chassis and steering for drivers.  Speed sensitive steering has good on-center feel – better than many much more expensive models.  It also turns on a dime, and despite a torsion beam rear suspension, can be tossed through corners.  Typical Mazda, the Yaris is a pleasant commuter car that rewards drivers with a little bit of the Miata’s soul along the way.

Having owned a Smart for eleven years, I’m an easy sucker for a well-engineered small car.  It may be a Mazda with a Toyota badge, and one that starts at the bottom of the Toyota line-up, but there is nothing second-rate about the little sedan.  Designers had to work with a tight budget, but spent every penny wisely to deliver an incredibly affordable car that doesn’t drive like one.  A base price of $15,650 rose to just $19,705 with every option checked. 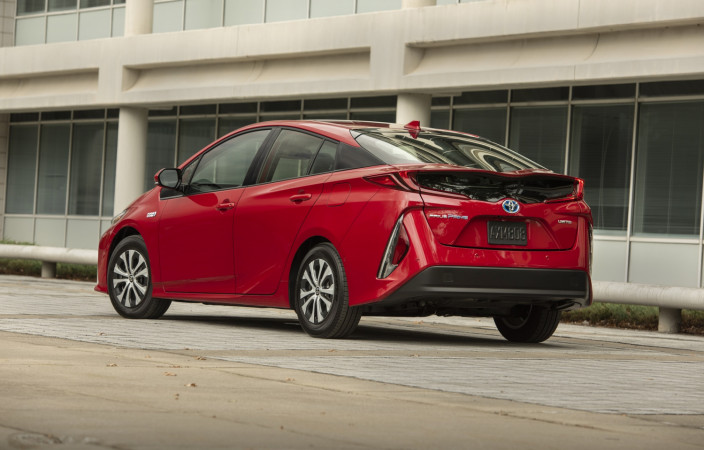 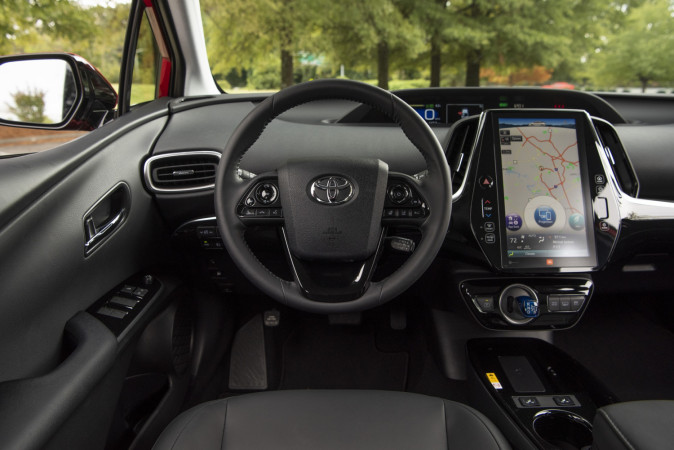 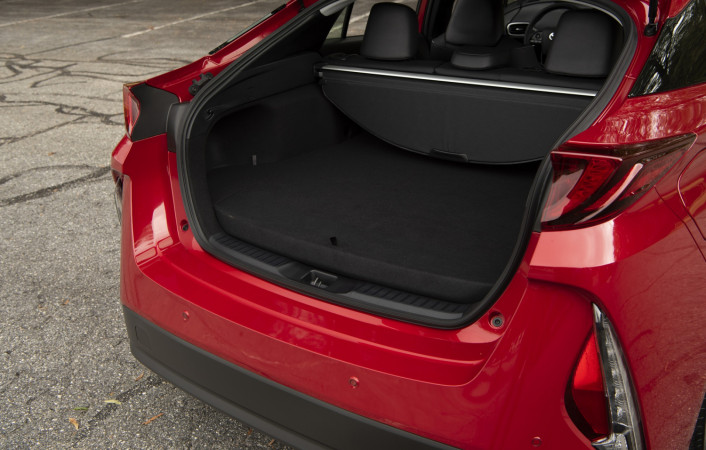 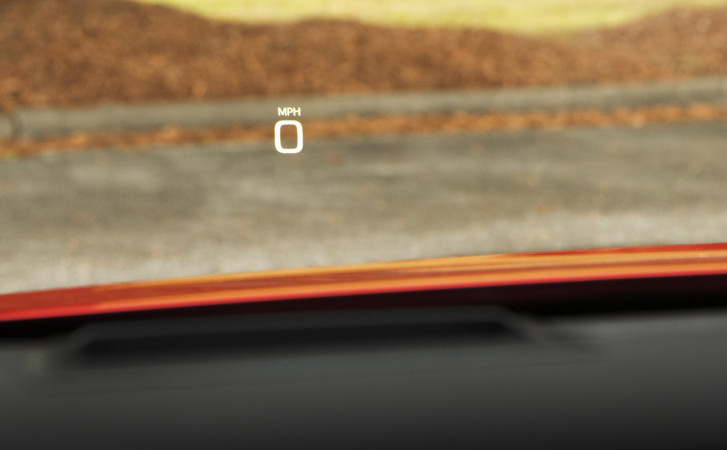 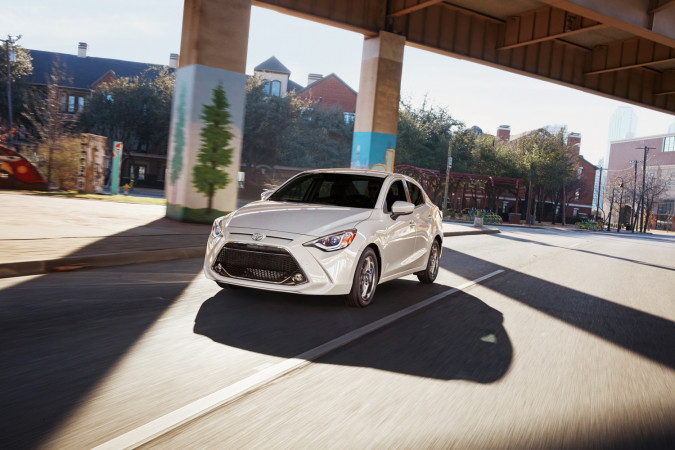 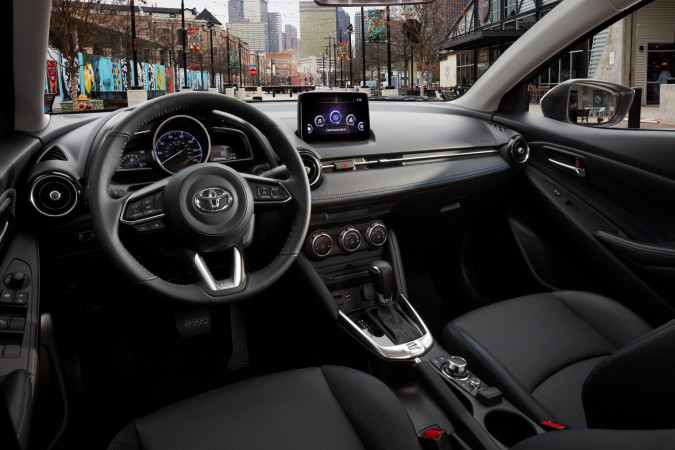 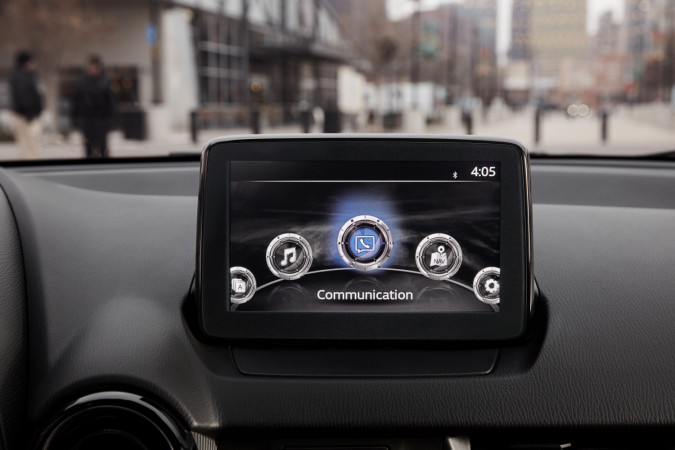 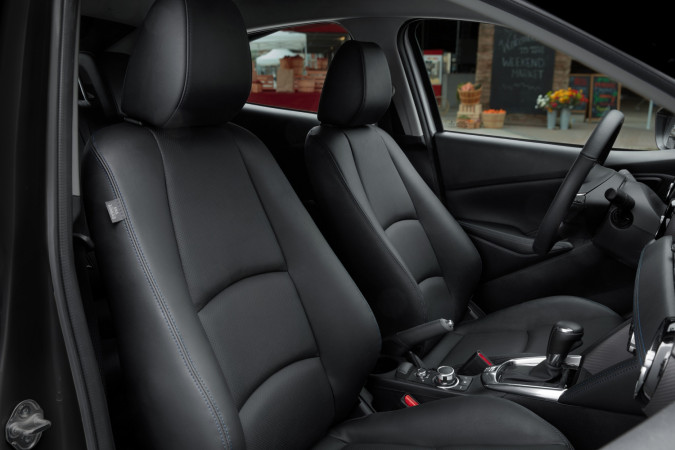 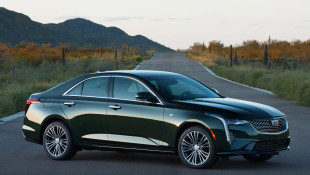 2020 Cadillac CT4 Beats The Germans Without Selling Its Soul

Auto correspondent Casey Williams reviews Cadillac's CT4 with 2.7-liter turbo-four that delivers 310 horsepower and 350 lb.-ft. of torque to launch the sedan from 0-60 in 5 seconds.
Read More 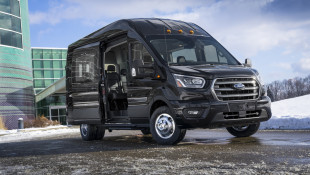 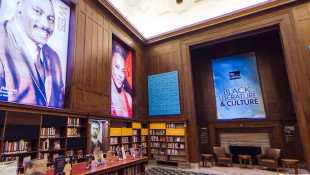 WFYI's Terri Dee talks with Nichelle Hayes, leader of the Indianapolis Public Library's Center for Black Literature and Culture, about art as a way of expression against racial injustice.
Read More