ACA Rates Up For Hoosiers On The Marketplace

Hoosiers who buy insurance on the insurance marketplace established by the Affordable Care Act can expect higher premiums next year.

The two insurance companies offering plans filed their 2019 rates this week. Care Source and Celtic (MHS/Ambetter) have asked for the maximum increases allowed. Individual marketplace plans will increase by 5 percent on average.

Supporters of the ACA say Republican efforts to undermine the law have led to increased rates. Those opposed to the law say the higher rates prove the law isn’t working.

Tags:Affordable Care Act
At WFYI, our goal is to cover stories that matter to you. Our reporting is rooted in facts. It considers all perspectives and is available to everyone. We don't have paywalls, but we do need support. So if unbiased, trusted journalism is important to you, please join us. Donate now. 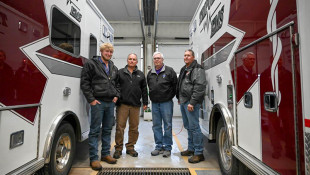 Why An Ambulance Might Not Be Ready When You Call

In many states, emergency medical services are not considered essential, like fire or police. That means when you call 911, there's no guarantee an ambulance will respond.
Read More 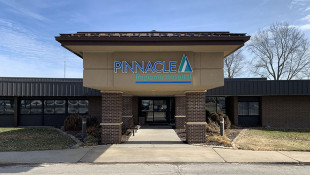 As 2020 Begins, Another Rural Hospital Closes

In Missouri, six rural hospitals closed in the last five years. It's part of a group of states that have seen higher rates of closures -- states that haven't expanded Medicaid.
Read More 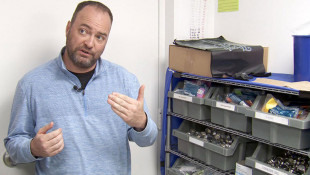 Five years ago, Indiana experienced one of the nation's worst HIV outbreaks. Mike Pence was governor then, and he approved a needle exchange to keep the problem from spreading.
Read More
hey