Indiana farmers can expect to see a plateau in farm income over the next decade, according to one agriculture expert.

With thin profit margins expected to continue into the coming decade, farmers may choose to consolidate farms or diversify their crops and livestock. Some may even take off-farm jobs, as have done in the past when the farm economy has been stagnant.

Purdue University College of Agriculture Associate Dean Jason Henderson presented this as part of his forecast at the 2019 Ag Policy Forum, saying the plateau is just a part of the traditional agriculture cycle.

“I think that we’re going to be in this period of flat, thin profit margins over the next decade until we get that source of new demand,” says Henderson. “And so we’re always looking at whether it’s who’s the next China, which might be India, or looking at other sources of demand like value-added products.”

He says farmers also have to adapt in the coming years to younger consumer demands including locally produced food and agri-tourism.

This plateau comes at a time when U.S. corn and soybean farmers continue to face lower demand due to the trade war with China. However with the African swine fever killing off herds of hogs in China, American pork producers are seeing demand for their products grow.

Henderson says in the past year, pork exports to China have gone up more than 70 percent. He says American farmers are in a strong position to meet the growing demand.

“I think in the U.S. we have the mechanisms in place to I think be the lead protein producer across the globe because: a) we have the infrastructure to export it, we can grow it and b) we have the biosecurity measures to make sure that it’s safe,” says Henderson.

He says China won’t be able to ramp up production fast enough, but U.S. livestock producers could meet the global demand over time.

Tags:AgriculturePurdue University College of Agriculture2019 Ag Policy Forum
At WFYI, our goal is to cover stories that matter to you. Our reporting is rooted in facts. It considers all perspectives and is available to everyone. We don't have paywalls, but we do need support. So if unbiased, trusted journalism is important to you, please join us. Donate now. 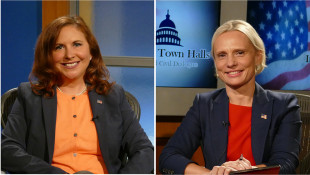 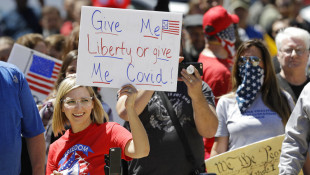 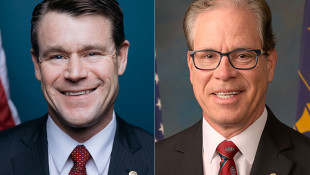