Indianapolis-based artists will display their works at several sites across the city to raise awareness of police brutality, gentrification, migrant workers' rights, climate change, and other social issues.

“Art and Activism,” will kick-off the Arts Council of Indianapolis’ First Friday summer season this week at Gallery 924. The exhibition is a collaboration between the arts council, the Indiana State Museum, and the Indianapolis Public Library to honor the one-year anniversary of Murals for Racial Justice that were created on downtown Indianapolis' boarded-up storefronts.

Director of Artist Services and Gallery 924 Lindsey Lord said the First Friday series has grown to become an arts culture staple over the past 10 years.

The arts council conducted a search for artists, with an eye out for artwork specifically about activism. Fifty artists responded.

“We worked with our gallery staff and our co-curators Matthew Cooper and Israel Solomon, who were both Murals for Racial Justice artists, to narrow down that field and select about 15 artists and we have about 25 artworks,” Lord said.

The Arts Council of Indianapolis’ First Friday summer season will run through July 23. Garfield Arts Complex, Harrison Center for the Arts and the Circle City Industrial Complex are designated locations included in the series. Attendees will have the opportunity to meet the artists whose works are on display. 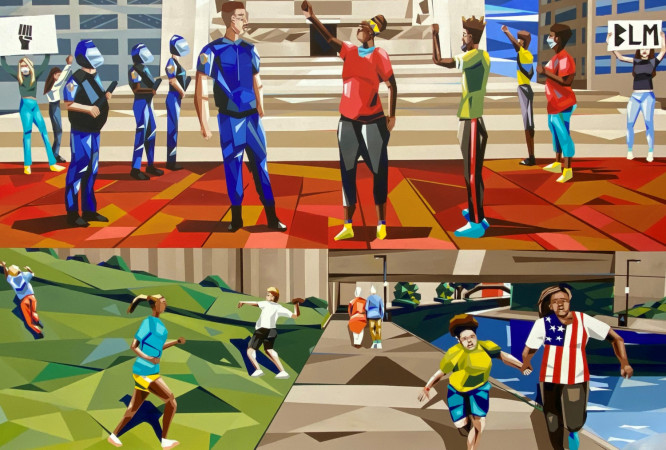 Tags:IndyArtsCouncilGallery924socialissuesactivismartworklocalartists
Support independent journalism today. You rely on WFYI to stay informed, and we depend on you to make our work possible. Donate to power our nonprofit reporting today. Give now. 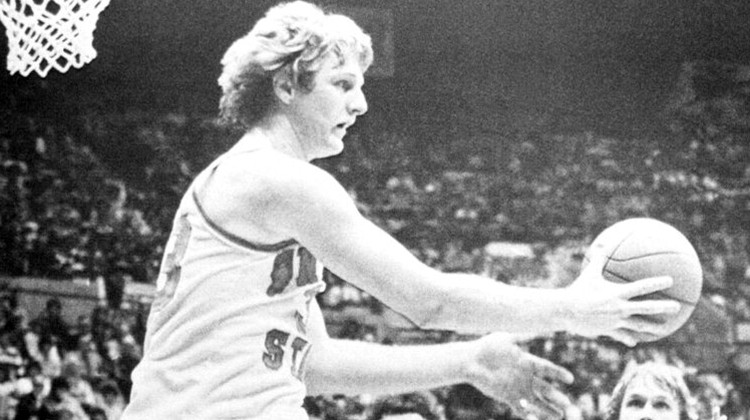 Organizers of a planned museum about basketball great Larry Bird in Terre Haute are starting to assemble thousands of items ahead of its expected opening next year.
Read More