Starship Technologies is boldly going where no other company has gone in Indiana with new delivery robots at Purdue University. The autonomous service officially launched Monday, making Purdue the first in the state and Big 10 to bring the technology onto its campus.

The sidewalks are busy with students going about campus. Amongst the foot traffic a tiny orange flag can be seen navigating the crowds. The flag is attached to a little six-wheeled robot that delivers food. The autonomous cooler on wheels is expected to deliver hundreds of meals every day to students and employees.

“We have six different dining establishments that will be delivering using the robot technology,” says Vice Provost for Student Life at Purdue Beth McCuskey. “Anybody on campus, so our students, our faculty/staff, and any visitor that is here on Purdue’s main West Lafayette campus here in the core, will be able to download the app from Starship and be able to order food from any of these locations during the delivery hours.”

Starship Technologies showed reporters one of its delivery service robots today. Hear about it on your @IPBS_News station. pic.twitter.com/xRrl2RJL8g

Starship Technologies senior business development manager Chris Neider says the company has found universities to be a successful location for the robots.

Purdue University and Starship Technologies have 30 robots initially at the school’s main campus with the potential to add more in the future.

While there are other food delivery businesses in the area, the company sees the robots creating new jobs for students. Neider says this 21st century delivery service won’t take away jobs, but transform and create new ones.

“When you think about getting a job in the robotic world, there are very few companies where you can actually go work with a robot that is not just in the lab, but robots that are out in the world in a big meaningful way,” says Neider. “So we really see ourselves as creating jobs not taking jobs.”

He says the company sees this as the future of delivery services with competitive flat costs and the customer not having to worry about tipping.

Even the robot says it’s exciting to be at Purdue saying, “Boiler up!”

Tags:Purude Universityautonomous delivery
Support independent journalism today. You rely on WFYI to stay informed, and we depend on you to make our work possible. Donate to power our nonprofit reporting today. Give now. 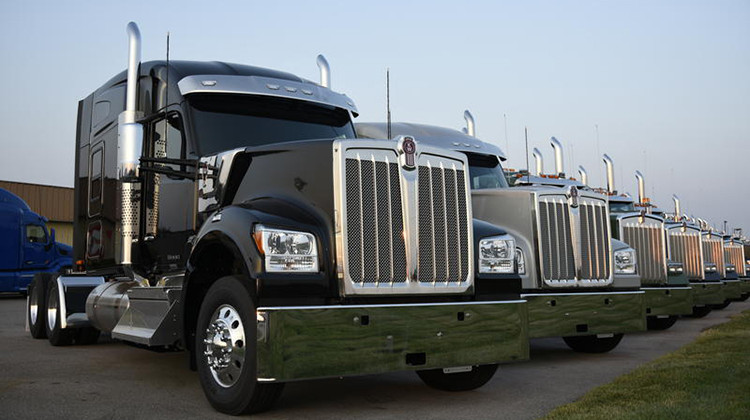 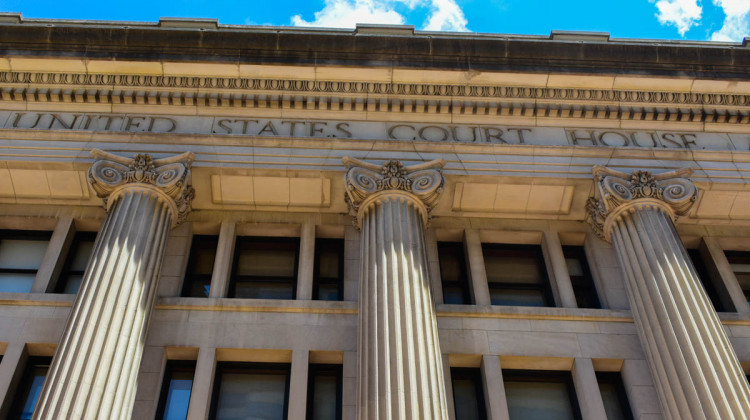