INDIANAPOLIS (AP) — Black leaders in Indianapolis are calling for the city's police department to equip all its officers with body cameras after the fatal police shooting of a 15-year-old carjacking suspect.

Police say officers shot the teen when he accelerated toward them in a car that had been stolen at gunpoint.

The Rev. Charles Harrison of the Ten Point Coalition said Tuesday the city needs to outfit all of its officers with body cameras to protect both officers and the public. Indiana Black Expo President Tanya Bell said it would "provide more transparency for our community."

The three officers involved in the shooting are on administrative leave, and the internal affairs unit will investigate.

Tags:Rev. Charles HarrisonIndianapolis Metropolitan Police Departmentbody camerasTanya Bell
Support independent journalism today. You rely on WFYI to stay informed, and we depend on you to make our work possible. Donate to power our nonprofit reporting today. Give now. 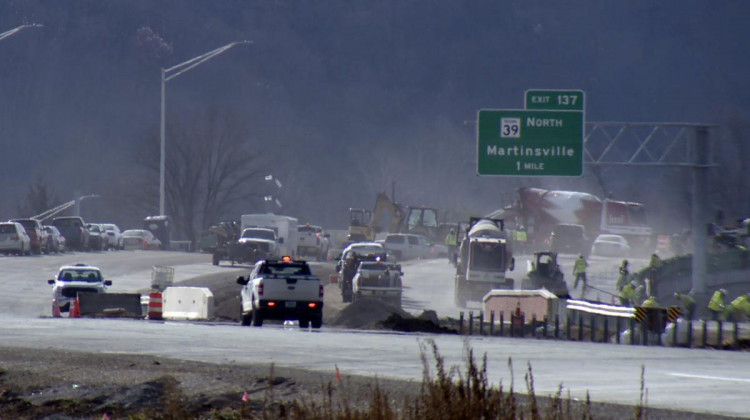 Last January, the Indiana Department of Transportation began the final push in its I-69 Finish Line project – converting State Road 37 north of Martinsville into an interstate highway that will eventually connect with I-465 in Indianapolis.
Read More 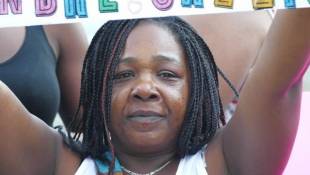 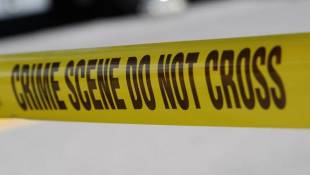 Authorities say Indianapolis police fatally shot a 15-year-old boy who officers say evaded a traffic stop and accelerated toward them in a car that matched the description of one that had been reported carjacked.