BMV Asking Hoosiers To Vote For State's Next License Plate

INDIANAPOLIS -- The Indiana Bureau of Motor Vehicles unveiled the three options for the state’s new license plate on Friday, and Hoosiers have the chance to choose the design that will replace the Bicentennial plate.

Intellectual Technology Incorporated, a firm with operations in Fort Wayne that’s responsible for all Indiana license plate production, created the three designs. One features the state outline on one side with the torch surrounded by stars inside it; a second is more simple, with just a yellow banner on the bottom reading “Crossroads of America.” The third is the most colorful, verdant scenery with a red covered bridge under the center of the plate.

“We really feel that this is a good way to get Hoosier participation in choosing the plate that they want on their vehicle.”

Lt. Gov. Eric Holcomb helped unveil the three finalists. Standing next to the covered bridge design – and with a winking grin – he said he doesn’t have a preference.

“But I like…I like building bridges from the past to the future. I’ll let that speak for itself,” Holcomb said. 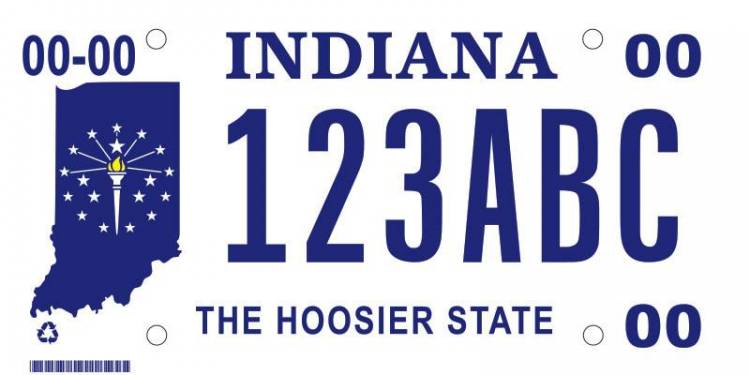 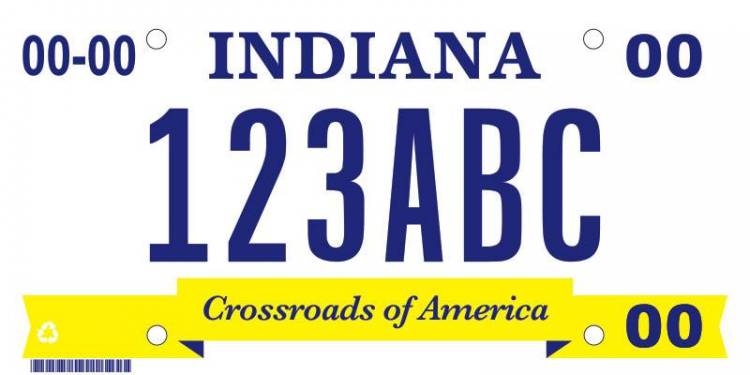 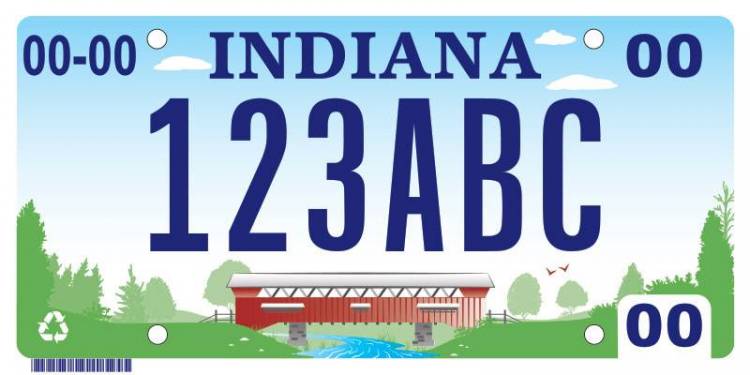 Tags:Indiana Bureau of Motor VehiclesBMVlicense platesIndiana BMV
Support independent journalism today. You rely on WFYI to stay informed, and we depend on you to make our work possible. Donate to power our nonprofit reporting today. Give now.