Earlier this summer, I reviewed the BMW 230i and declared it my “second favorite BMW” after the i8 plug-in.  I may have been a big too hasty in that pronouncement.  While I liked the 230i’s simplicity and manual transmission, one should never underestimate what more power and all-wheel-drive can do to one’s joy meter.

It looks much the same, but more so.  The 2-Series coupes are a little shorter with a more formal roofline than the 4-Series, giving it a hint of the classic 2002 coupe from the '70s.  Up front is BMW’s trademark twin-kidney grille and quad headlamps with LED halos, underlined by gaping air intakes in the lower facia.  Deeply-sculpted bodysides give the car an aggressive stance – especially planted over Orbit Grey 18-inch wheels fronting blue brake calipers.  A subtle lip spoiler and dual exhausts polish the rear view.

I’m especially smitten with the M240i’s interior.  Unlike other BMWs that have become arcades of flatscreens and complication, this car remains a driver-oriented machine.  Traditional large analog gauges, thick heated leather-wrapped steering wheel, and heated leather sport seats with extendable lower cushions welcome you for a romp.  Bluetooth- or USB-in your favorite music, enjoyed tremendously on the Harman Kardon audio system.

I’m not the biggest fan of BMW’s iDrive joywheel-and-screen-based infotainment system, but I’m no longer its biggest critic either – especially with Apple CarPlay compatibility that makes flipping through one’s iPod completely intuitive.  Navigation gets you there while the Wi-Fi hotspot keeps you connected.  Safety is enhanced with adaptive cruise control, rain-sensing wipers, rearview camera, and parking sensors.

Under the 230i’s hood was a turbo-four generating 248 horsepower and 0-60 mph in 5.3 seconds.  Impressive, but the M240i channels a turbocharged inline six-cylinder engine to produce 335 horsepower and 0-60 mph in 4.2 seconds.  Who’s to complain?  In our car, that power is routed to the xDrive all-wheel-drive system through a paddle-shifted eight-speed automatic transmission.  Fuel economy is rated 21/31-MPG city/hwy.

Beyond the kickin’ performance, the M240i feels mature and refined underway, gliding over rough pavement that would shake its competitors while retaining precise steering feel and suspension motions to carve up any road you choose.  All-wheel-drive lends a sense of confidence as it deftly moves torque around to sharpen cornering responses.  Adjust the suspension, steering, and throttle from Eco (less sensitive, enhances economy) through Comfort (my favorite mode for a compliant suspension), Sport (stiff shocks/steering, sensitive throttle) and Sport+ (disengages stability control for track days).

The i8 is still my favorite BMW, but the 230i has been kicked to the side of the track.  The M240i is the car that takes us back to the core of what BMW once was – a German automaker offering simple driving machines for those who valued driving over glitz and glamour.  Even the derided iDrive system has been tamed and simplified to provide service to drivers instead of making them slaves to technology.  Find any road you wish and enjoy.  Compared to cars like the Audi S3, Mercedes-Benz CLA43 AMG, and Cadillac ATS-V, it feels wholly on par, if not a class above.
Prices start at $33,150 for the 2-Series, rising to $44,450 for the M240i and $54,870 as-tested. 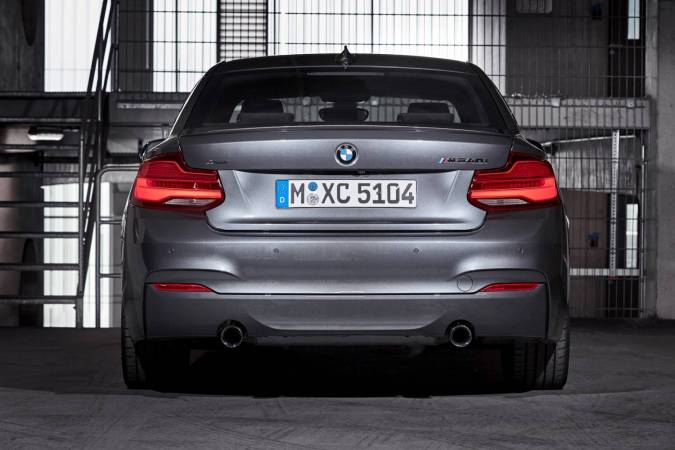 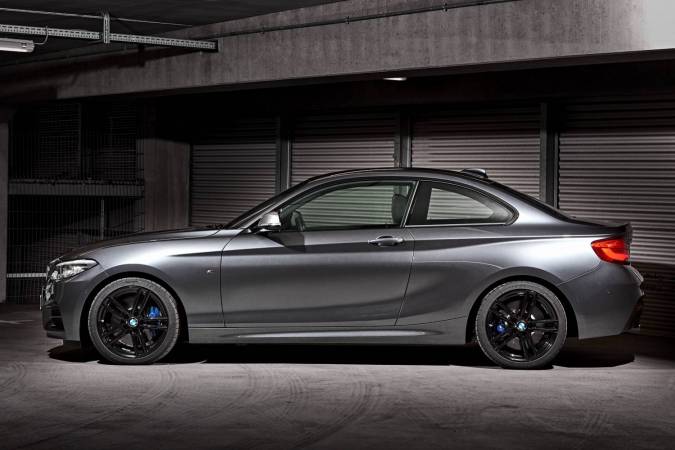 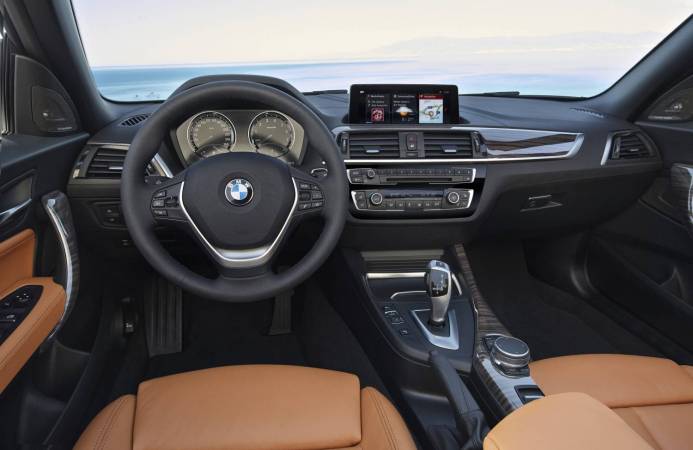 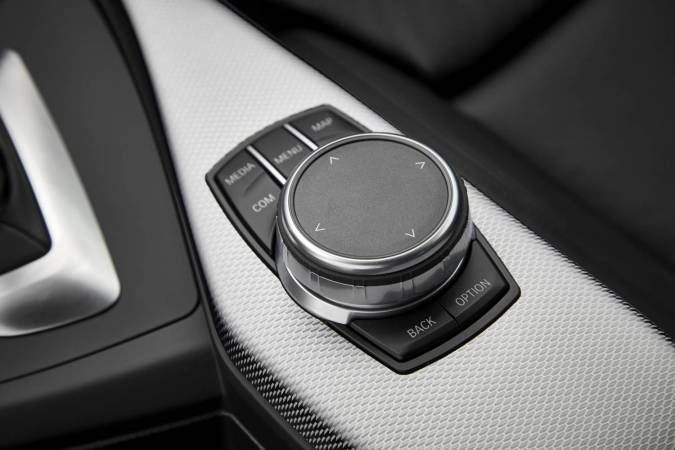 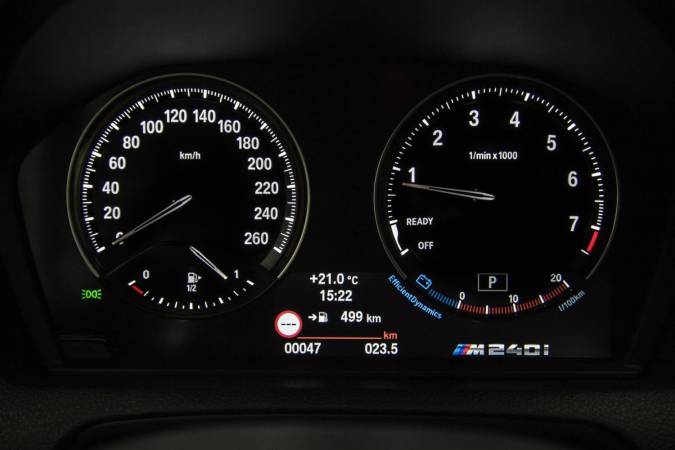 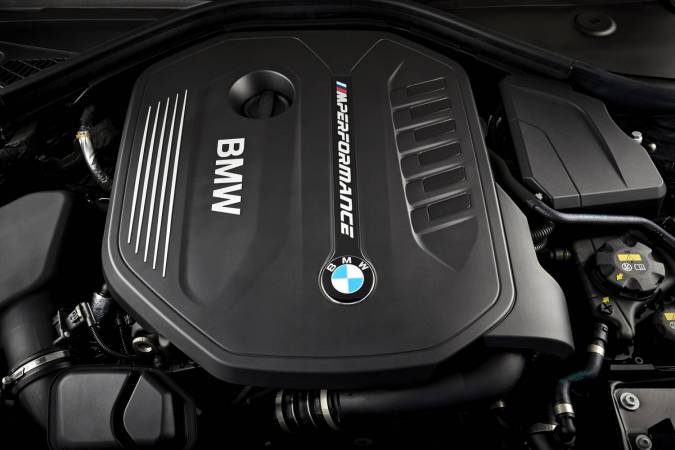 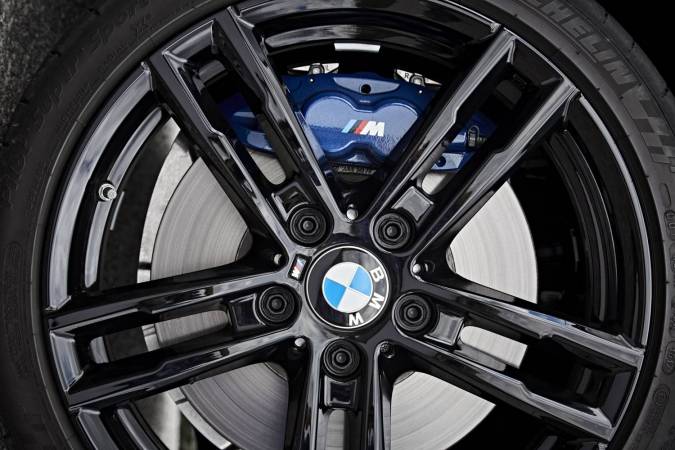 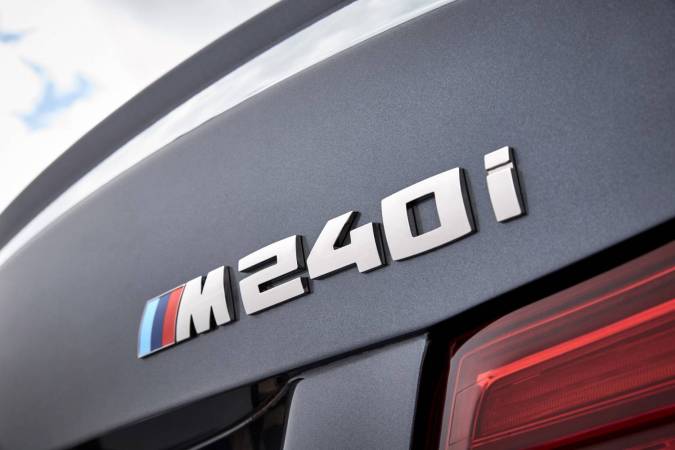 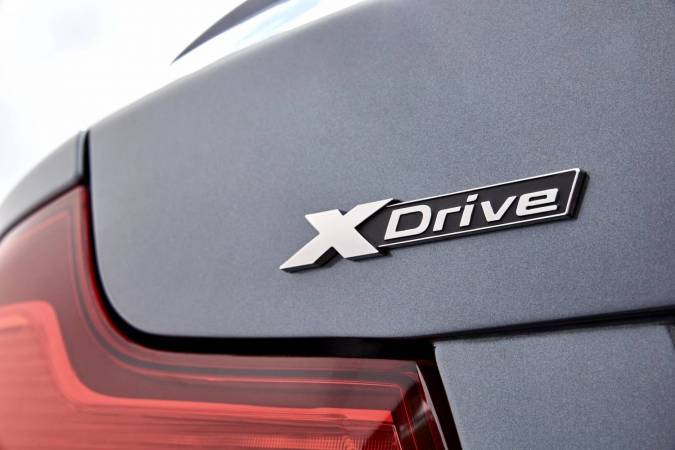 Tags:autoBMWM240i
Support independent journalism today. You rely on WFYI to stay informed, and we depend on you to make our work possible. Donate to power our nonprofit reporting today. Give now. 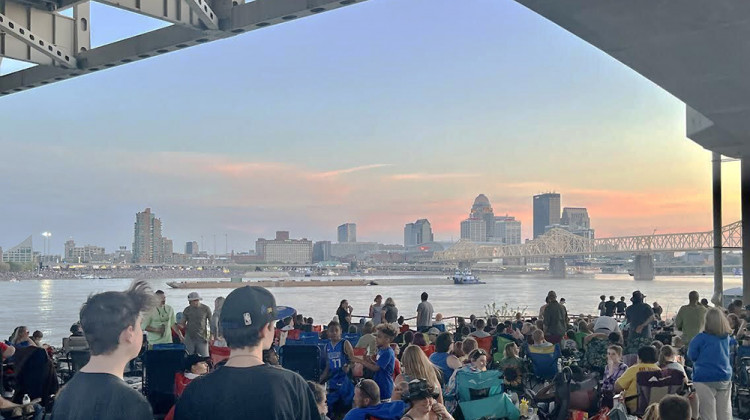 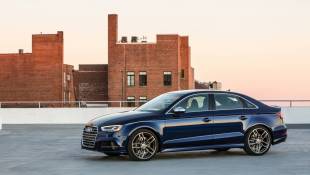 The S3 is a little small, but the total package makes it a well-equipped sport sedan that's every bit the offspring of its famous family. 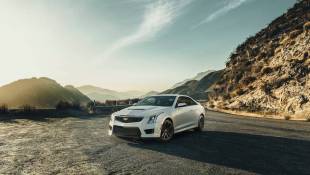 Auto correspondent Casey Williams adds the 2016 Cadillac ATS-V to a list of cars to consider, if you're looking for a high-powered sport coupe. 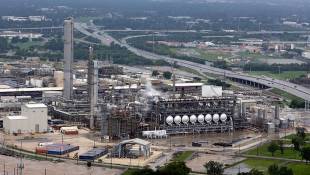 Hoosiers get a lot of their gasoline from Northwest Indiana's Whiting Refinery and from facilities in Illinois, but a portion also comes from the Gulf Coast.