Butler Getting Greener Every Day

Butler University is one of nearly 700 colleges nationwide committed to sustainability.  When Butler President James Danko signed the American College and University President’s Climate Commitment in 2012 the university was the first in Indianapolis pledging to tackle environmental challenges and move toward climate neutrality.

The university recently shared its conservation plan.  About a year ago, McKenzie Beverage was hired on as the college’s first ever Sustainability Coordinator.

"It’s my role to implement this climate action plan and then create learning opportunities for students using the campus as a living laboratory." explains Beverage.

Some of those opportunities include a campus farm, a bike share program and student run bio-diesel project…. but the schools most significant goal is to eliminate greenhouse gas emissions.  Beverage says the work begins with making Butler buildings more energy efficient.

"You don’t want to put a bunch of solar panels on a leaky building," says Beverage, "so first we want to be efficient as possible, so that's investing in weatherization, HVAC systems, boilers on campus."

Simple conservation measures like turning the thermostats up or down can also thousands of kilowatt-hours and Butler plans to purchase 100% green power, like solar or wind, to offset its energy usage.

Beverage says the university also has a goal of becoming zero-waste, everything recycled or composted, by the year 2030.

Butler is one of seven Indiana colleges that have signed the climate commitment. 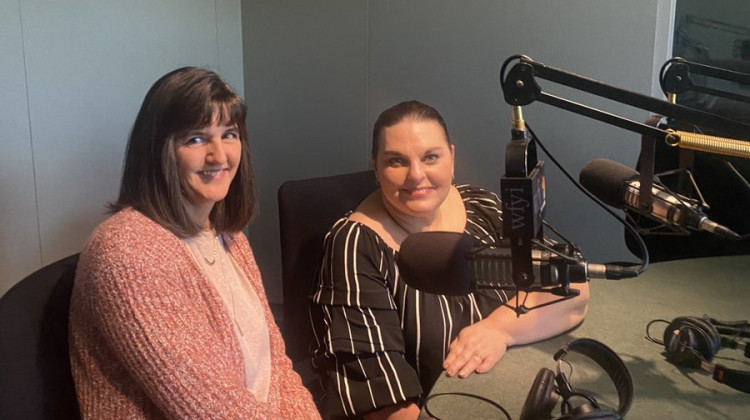