If you’re a Baby Boomer, here are a couple of statistics that should concern you. By 2030, one in five Americans will be 65 and over. Yet a Harvard study says the nation has a serious shortage in accessible housing, the type that helps seniors age in place.

Joanne Artz is 66 and just retired from working as a librarian at the University of Southern Indiana. On a recent day, she was packing up her office after undergoing hip replacement surgery in the spring. She said she hoped to spend the next chapter of her life in a house that might allow her to stay connected with multiple generations in a community.

“I think that in a microcosm, my years of experience and little bit of wisdom, whatever I have accrued, could be useful to people of a different generation than I am where in turn they can teach me things,” she says.

Geriatrician Dr. Bill Thomas has a possible solution for Artz — building tiny homes. After working in nursing homes, he realized there was something else he could do to help the elderly and disabled live independently.

He calls it the Minka house, after a Japanese word for modest, rural homes.

The report from the Joint Center for Housing Studies of Harvard University finds that only 1 percent of U.S. housing has the key design elements for accessibility. That includes zero-step entries, single-floor homes, wide halls and doorways, and lever-style faucets.

Those features are important in a country where the number of seniors who have limited movement or another disability is expected to increase dramatically.

The small compact house is comparable in size and cost of other tiny homes, with the price starting at about $75,000. But Thomas says it’s anything but the same.

“We looked at tiny houses, and man some of them are so cute, but they’re not really good for older people because they tend to require a lot of, like climbing up the bookshelf to get to the loft,” Thomas said.

About a year ago, Thomas built the first of his Minka houses in upstate New York for his daughter. She has a rare neurological disorder that leaves her unable to speak or communicate with her hands.

After tweaking the design, Thomas and his team opened a factory last summer to craft parts for the homes. The house is built through printers and machines, limiting the manpower needed to pre-assemble the parts before they are shipped to the building site.

“We’re building a new building technology that has no nails and no studs,” Thomas says. “That’s actually all cut on computers and assembled like Lego blocks.”

The first one from the factory went up in Evansville, Ind., recently. It’s on the University of Southern Indiana campus as a part of a multi-aging community project.

Officials from other communities have come to Evansville to see Thomas’ creation.

The Housing Authority and Habitat for Humanity from Loveland, Colo., took a look watching the the first beam go up for a one-bedroom house. It’s about 640 square-feet, comparable to a three-car garage. They see it as an affordable housing option for seniors and disabled low-income residents.

Jeff Feneis of the Loveland Housing Authority is looking at the Minka as a possible solution in helping address the housing shortage in Northern Colorado.

“Right now we have a lot of support from our local jurisdiction, city council and the planning department,” he says. “And they’ve even changed their code to allow for this.”

In fact, Thomas says hundreds of Minka homes have already been ordered, leaving him to consider opening a second factory, possibly in the Midwest for a more central location in the U.S.

“We’re looking at expanding the number of Minka’s right here in Indiana. And one of the ways we can help do that would actually be is set up a Minka printer in Indiana, and that’s something we’re going to be looking at in 2019,” he says.

Thomas wants to compete with the success the Sears Catalogue Homes had in the 20th century.

“Sears sold 70,000 houses in their kit home era and we want to beat that record,” he says. “So we think we can do it because our system is really lightweight, flexible and easy to put together.”

On the day of the ribbon-cutting, Artz explored the one-bedroom home. There are things she liked, including the wide doorways and the bathroom that features a shower without a high step. That would be better for her with her back problems.

But she’s not sold on it, and says maybe if it were bigger with a second bedroom, she would be interested.

“Yes I should be downsizing, but I’m not ready to downsize that much just yet. And I don’t want to wait until I was to move into a Minka,” she says.

Thomas says the reluctance of Americans to downsize is the biggest obstacle to the success of the Minka house. 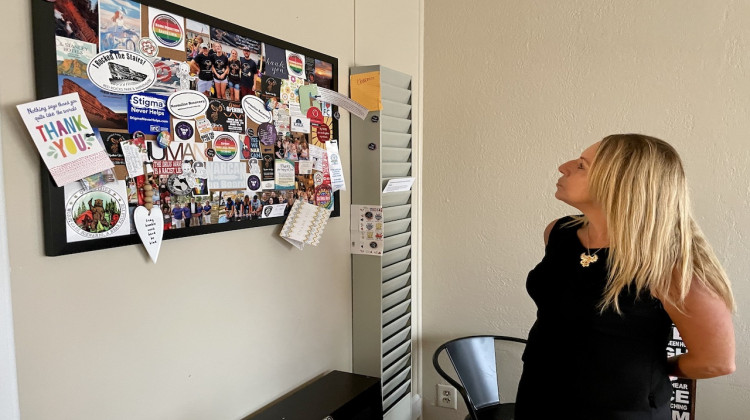 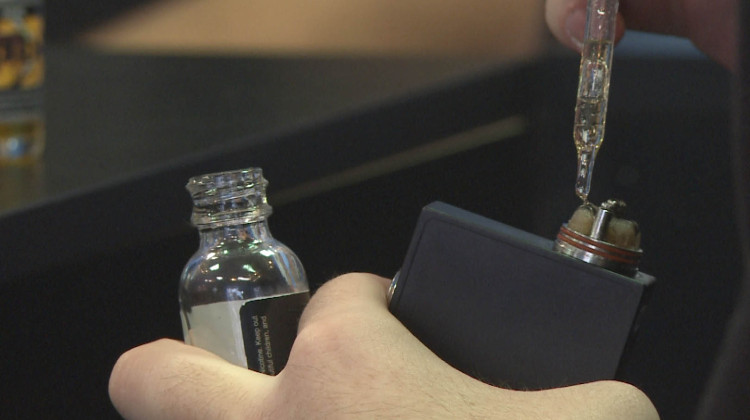 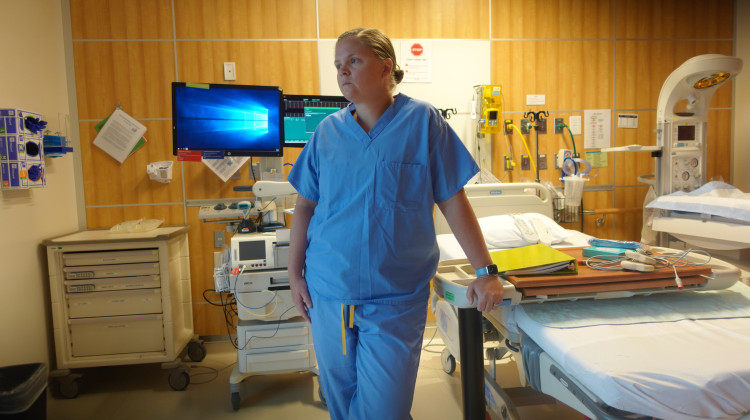