More women are entering the science field but still struggle to land in leadership positions. The new program from the American Cancer Society in Indiana will raise funds and awareness.

Jill Geer is the chief marketing officer at the American College of Education and co-chairs the ResearcHERS Indiana effort. She says the effort also aims to inspire young women.

"Showing women, young women, that women are doing research, women are raising money and women are impacting their communities and that is really important," says Geer.

"When women speak our voices can be really loudly heard," says Schmidt.

Kimberley Blackwell, a vice president at Eli Lilly and co-chair, says women need advancement opportunities and support.  She says this initiative could create that awareness.

Half of the American Cancer Society funded research is led by women. 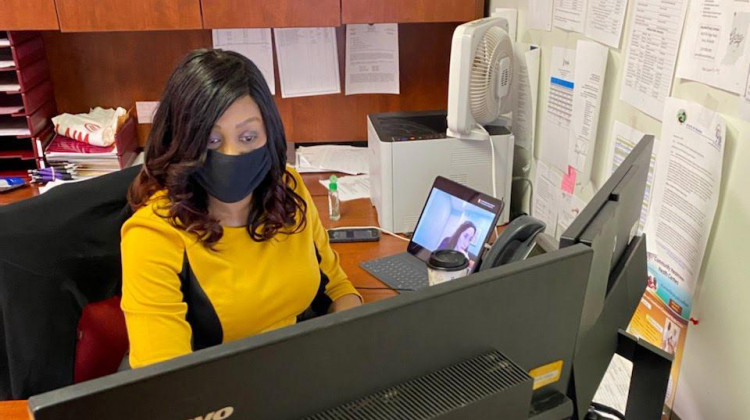 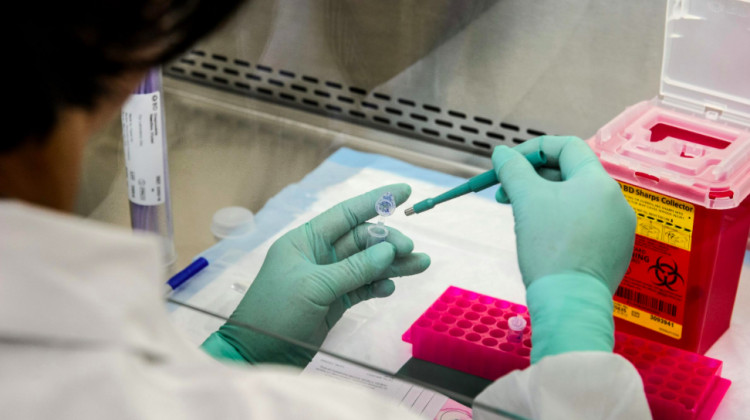 Why Distributing A COVID-19 Vaccine Is Harder Than It Sounds

Pharmaceutical companies are scrambling to develop an effective COVID-19 vaccine and receive FDA approval. In the meantime, states are finalizing plans to distribute the vaccine -- and overcome potential challenges.
Read More 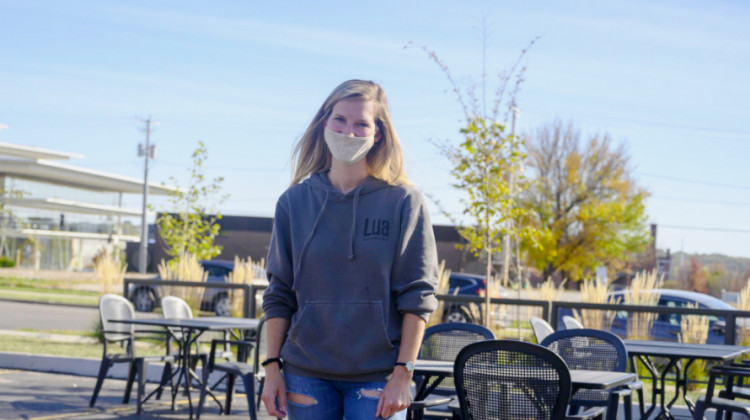 Parts of the Midwest have already seen snow, and with this winter weather comes an added layer of challenges for battling COVID-19. A look at how some businesses are preparing.
Read More