Gov. Eric Holcomb extended the executive order of carry-out only for restaurants and bars Tuesday -- it is now until April 6. And while carry-out preserves some jobs and businesses, many struggle to remain open.

Indianapolis restaurant Three Carrots opened in 2017 in Fountain Square, after years of success as a food stand in the City Market. The restaurant quickly attracted attention for its plant-based menu. WFYI's Eric Weddle spoke with the restaurant's owner and chef Ian Phillips. about his decision to join dozens of other eateries in the city to temporarily close.

Listen to the interview at the above link.

Tags:Ian PhillipsThree CarrotscoronavirusCOVID-19social distancing
At WFYI, our goal is to cover stories that matter to you. Our reporting is rooted in facts. It considers all perspectives and is available to everyone. We don't have paywalls, but we do need support. So if unbiased, trusted journalism is important to you, please join us. Donate now. 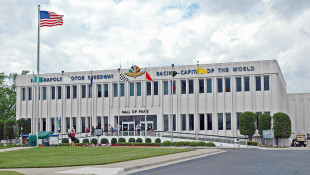 Dozens of cars in the basement of the Indianapolis Motor Speedway Museum are being auctioned off as the facility continues to revamp its collection.
Read More 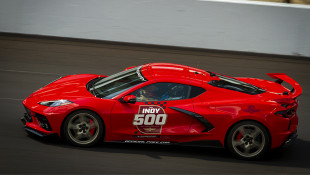 Chevrolet kept adding power to the front-engine Corvettes, but could not get them to go appreciably faster. So, it moved the engine to the middle and created a Vette that can do 0-60 in under three seconds.
Read More 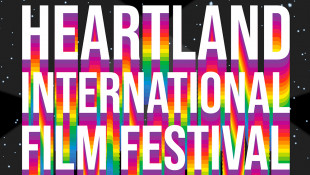 From our Arts and Culture Desk, WFYIs Jill Ditmire spoke with Heartland Film President Craig Prater about this year's unique venues, the Red Carpet events and some of the movies.
Read More