Indiana youth continue to have higher rates of obesity than the national average and according to a new national data analysis - some minorities in the state are at greater risk.

One of the biggest racial disparities was found between Hispanic children and white children between the ages of 10 and 17. The report measured the rate of obesity in the Hispanic population 12 percent higher. The analysis didn't have rates for black children, but nationally that rate is double.

The new snapshot looks at 2016 data from the National Survey of Children's Health, and The Robert Wood Johnson Foundation did the report. Senior program officer Jamie Bussel says tracking this information is key.

"We need better surveillance across the board and I think surveillance from the earliest ages through is really important to help us tell the most comprehensive story," says Bussel.

Indiana's overall rate for youth obesity did tick down one percentage point, but the state came in at the 11th highest rate in the country.

"We should also be ensuring that federal programs that we know are critically important family support, programs like SNAP and WIC, are accessible to families that need them and continue to provide access to healthy food," says Bussel.

Tags:obesitychildhood obesityracial disparity
Support independent journalism today. You rely on WFYI to stay informed, and we depend on you to make our work possible. Donate to power our nonprofit reporting today. Give now. 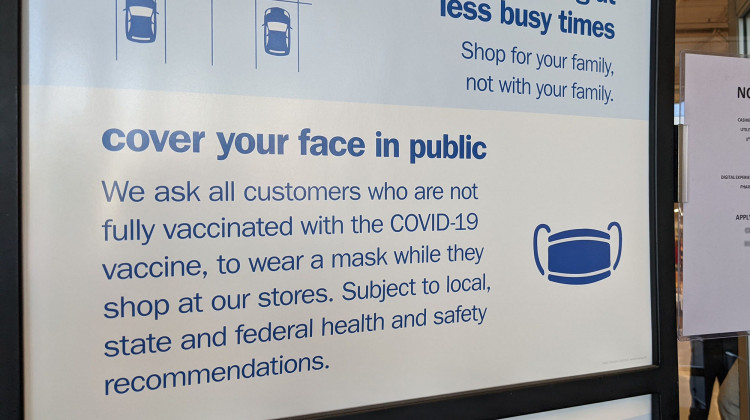 To help hospitals, Hoosiers urged to get vaccines after first flu-related death of season

Health experts are encouraging Hoosiers to get their flu vaccination after Indiana recorded the first flu related death of the season on Friday.
Read More 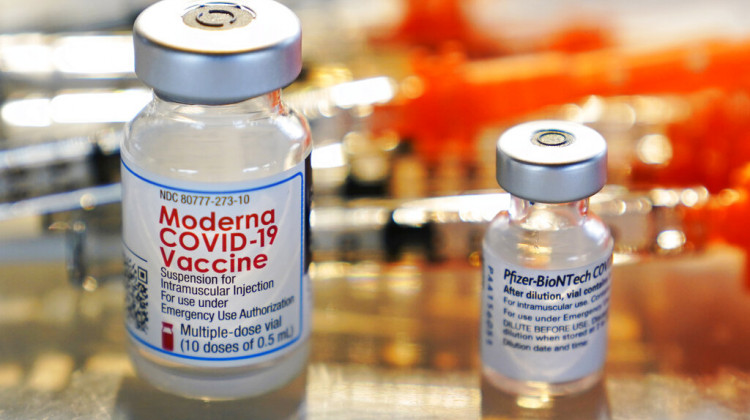