INDIANAPOLIS - The Children’s Museum of Indianapolis’s annual Power of Children Awards were presented this week in Indianapolis. Five young people (three of them from central Indiana) are the latest to be honored with the award that acknowledges innovative efforts to improve the lives of others.

The five winners had ideas that ranged from providing bicycles so African and Indian children can get to school to a fashion show for homeless women.

15-year old, Rahil Thanawala wanted to help his grandmother, who suffers from Alzheimer's, remember her family back in India. So he developed a picture puzzle game and an app to help her, and potentially other people with Alzheimer’s, retain their memory. Listen to Rahil's complete story here.

The Children's Museum of Indianapolis's Director of Volunteer Services Director Debbie Young says the children who are being awarded have met certain qualifications.

"All of these kids have seen a need, made a project to fill that need," says Young, "figured out how to achieve that and then made an impact."

There have been 59 winners and they are honored in a chestnut tree display at the Children’s Museum’s Power of Children exhibit. The exhibit features young people like Ryan White and Anne Frank, who have made a considerable mark on history.

Young says adults who realize the difference these young people are making - are inspired.

"They're like 'Oh my gosh. I got to get out and do something'." says Young, "'Because as an adult I should be able to make more of an appeal and these kids are doing it.'"

The contest is open to national contestants.  This is the 12th year for the award.

The 2016 winners, listed by grade at the time of nominations, are:

Cameron Northern, Grade 8, Martinsville, Indiana - Raising money and supplies for orphaned children in Africa whose familes have been devestated by AIDS.

Rahil Thanawala, Grade 9, Fishers, Indiana - Developed an picture app to help his grandmother and others suffering from Alzheimer's disease.

Renita Zaparde, Grade 11, Plainsboro, New Jersey - Started a non profit to provide bicycles to orphaned girls in Africa and India to get to school.

Tags:Children's Museum of IndianapolisAlzheimer's disease
Support independent journalism today. You rely on WFYI to stay informed, and we depend on you to make our work possible. Donate to power our nonprofit reporting today. Give now. 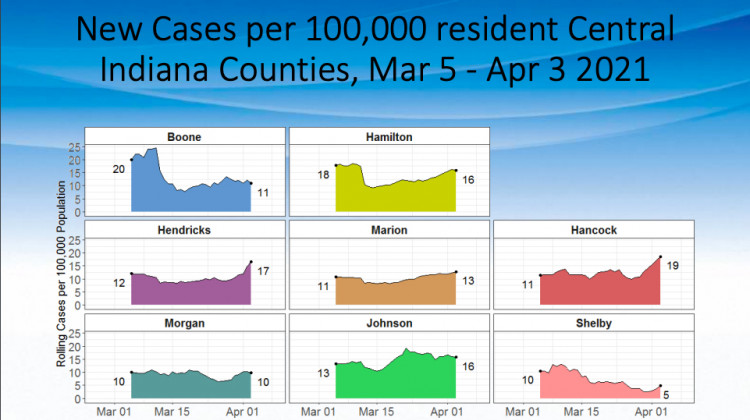 After the NCAA tournament, the emphasis turns to how the city will move forward in COVID-19 mitigation and vaccination efforts.
Read More 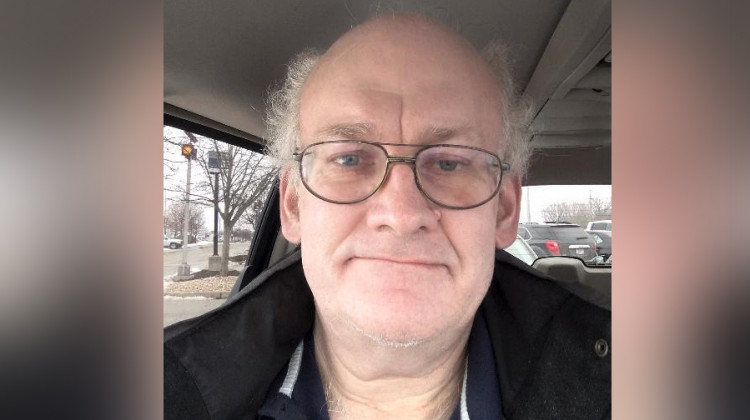 It's been a year of living through the COVID-19 pandemic in Indiana. When the Stay-At-Home orders went into effect in 2020, we brought you the stories of essential workers outside of health care who have also put themselves at risk in order to do their jobs. We checked back in with them about their lives -- one year later. 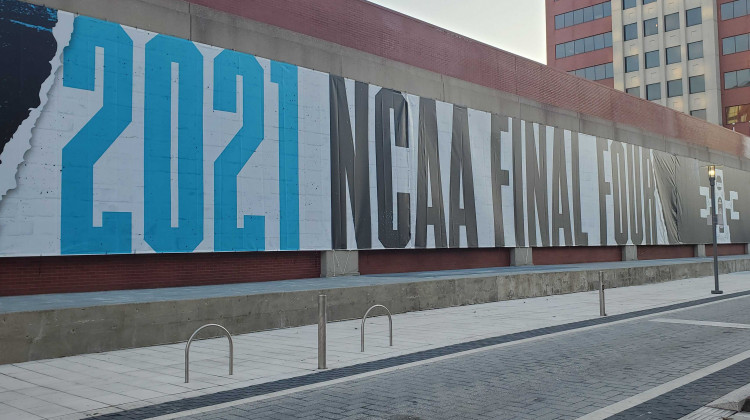 One of the six officials was reported to have tested positive, but the NCAA said in a statement that the other five interacted with the individual for a prolonged amount of time and must quarantine.
Read More