A group of Indianapolis lawmakers is trying to file a lawsuit over the contract to put 400 electric vehicles into the city fleet.

Five Democratic City-County Councilors say in a resolution before the council that Mayor Greg Ballard’s contract with Vision Fleet misleads the council and public. They say the contract was inappropriately changed in secret.

Part of the proposal says:

"[D]espite the city’s belated effort to characterize the Vision contract as a “services agreement,” under state law it is a lease-purchase agreement for supplies; and Whereas, even assuming that it is a services agreement, it would still be illegal ..."

Councilors have been critical of the deal and even ordered an audit of the deal. Marion County Auditor Julie Voorhies found the city may have illegally paid Vision Fleet nearly $300,000 out of its stormwater utility fund.

Vision Fleet C-E-O Michael Brylawski writes in a letter to the Indianapolis Star that the courtroom is not the place to settle this disagreement.

"A handful of elected officials have suggested that the only way to resolve these concerns is in court. We respectfully disagree," Brylawski writes. "We’re engineers, not politicians, and we believe every problem is solvable without costly litigation that could result in the disruption of this successful program."

Councilors are expected to consider the resolution at tonight’s meeting. 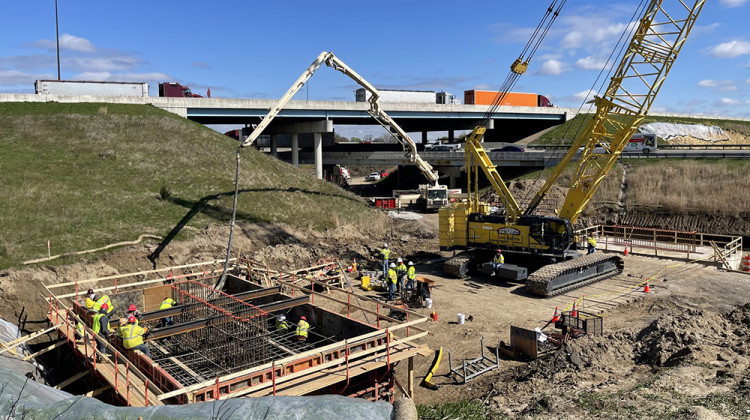 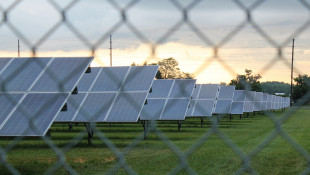 If the projects are completed Indiana is expected to see the third highest increase in megawatts of large-scale solar in the country -- with nearly four gigawatts, or 4,000 megawatts, proposed. 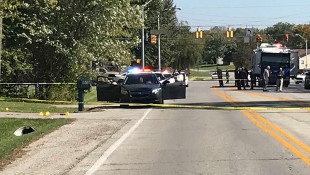 The shooting occurred Thursday afternoon after officers pulled over the suspect's car on the city's far east side.