Greenwood residents and officials gathered Friday evening to mourn those killed in a mass shooting at the Greenwood Park Mall on Sunday.

The victims are husband and wife Pedro Pineda, 56, and Rosa Mirian Rivera de Pineda, 37, of Indianapolis, and Victor Gomez, 30, of Indianapolis. A 22-year-old woman and a 12-year old girl were also injured.

Greg Miller, a Greenwood resident, was one of over one hundred people who gathered at the Greenwood Amphitheater for an interfaith vigil Friday night.

"I think the whole city is grieving," he said. "We as a subset of the community can come and grieve together and heal together."

The vigil included prayers and scripture readings from multiple faith traditions. Over ten people gathered on the stage and offered prepared remarks and prayers.

Reverand Toni Colbert lives in Indianapolis but drove down to observe and participate in the vigil.

"Our city is hurting," she said. "Our city needs help and the only way we're going to be able to turn the corner is prayer."

Greenwood Mayor Mark Myers told those gathered that the shooting would not define their community.

"This week I found myself asking many times why," he said. "Why Greenwood? Why did this happen? Why did these innocent people doing nothing more than being at our mall have to die?"

Myers thanked the armed citizen who stopped Sunday's shooting, but also took time to thank the citizen's girlfriend, a nursing student who assisted some of the people wounded in the shooting.

"What amazing young people these people are," he said. "They deserve our gratitude."

On Tuseday police said they don't know the motive but identified the shooter as 20-year-old Jonathan Sapirman. He shot for 15 seconds [previously reported by the police as 2 minutes] before he was shot and killed by armed civilian 22-year-old Elisjsha Dicken of Seymour, Indiana. Dicken was legally carrying his handgun under Indiana’s new constitutional carry law. 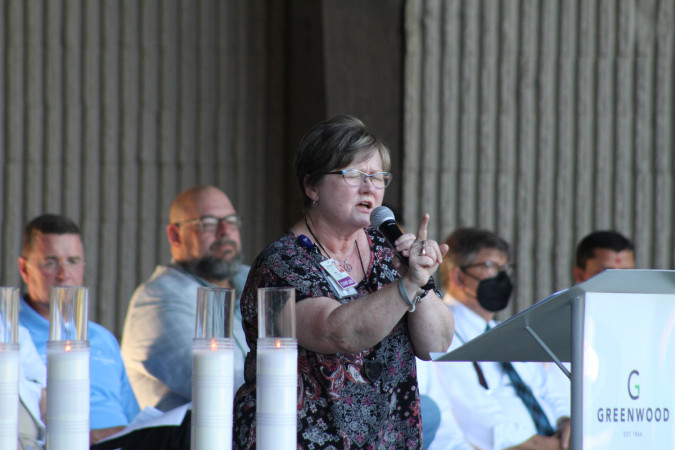 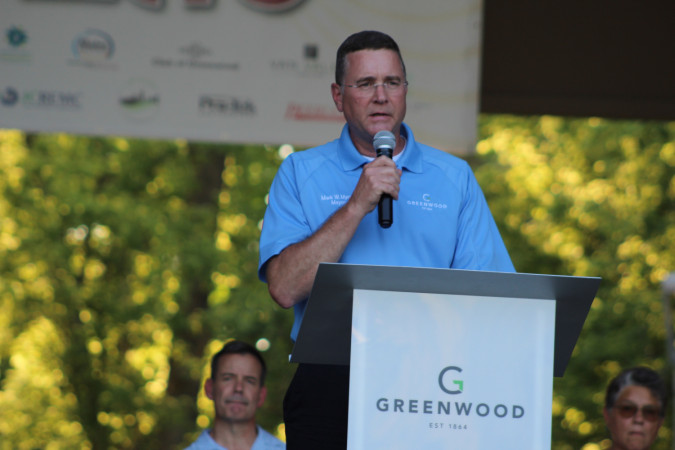 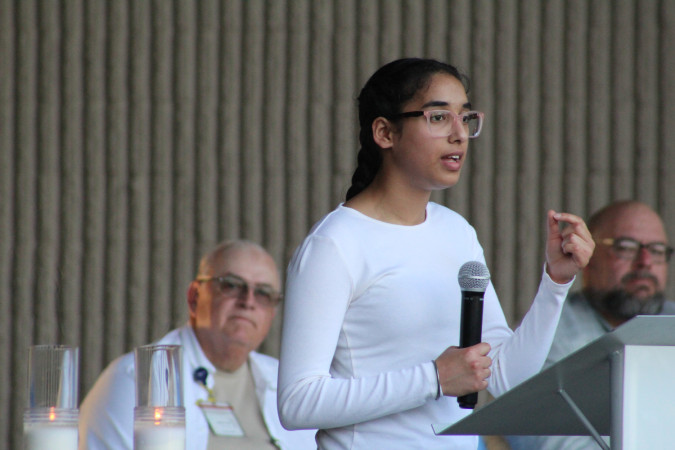 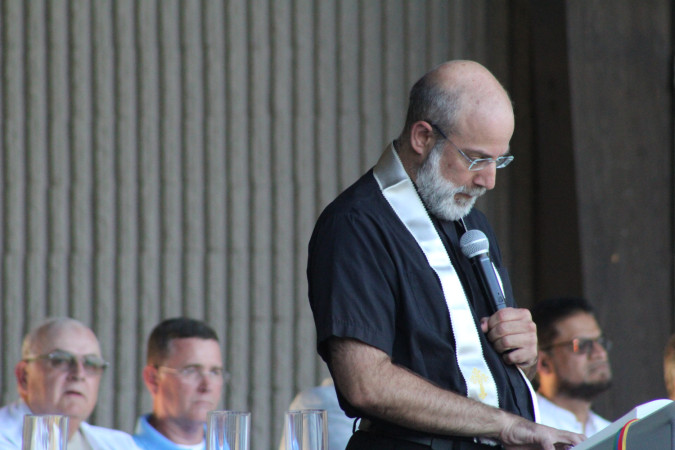 Tags:mass shootingGreenwoodIndianapolis
Support independent journalism today. You rely on WFYI to stay informed, and we depend on you to make our work possible. Donate to power our nonprofit reporting today. Give now.

FHA loans down across Marion County

A new report from the Fair Housing Center of Central Indiana provides a closer look at the use of federal loans meant for lower income and first time homebuyers in Marion County.
Read More

The 2023 budget for the city of Indianapolis invests in public safety, infrastructure, education and property tax relief.
Read More