The city of Indianapolis won’t renew its contract with the nonprofit providing Court Appointed Special Advocates, or CASAs, for youth in the child welfare system. The change comes after an external report examined expenses for Child Advocates.

The Office of Public Health and Safety, OPHS, notified Child Advocates of the decision last week. The report finds insufficiencies in spending that the nonprofit disputes.

“That uncertainty and the quick way in which this has been done has really made us nervous about the safety and wellbeing of the children we currently have responsibility for,” Booth said.

Booth said Child Advocates complied with all of the accounting that OPHS requested through the assessment process. The city says the initial $5.4 million contract was amended to more than $8 million.

Child Advocates has provided legal representation for children in need of services, or CHINs, in Marion County since 1982. CASA volunteers help youth who are often abused or neglected.

In an email OPHS spokesperson Caroline Ellert said another nonprofit, Kids’ Voice, will take over as contractor next month.

Child Advocates said terms of a subcontract have not been agreed on yet. The group says Kids’ Voice is not properly certified to provide services in CHINs cases.

OPHS said the move was made based on the findings of the assessment, but Booth doesn’t agree.

“I do not believe that report played into the decision not to renew our contract,” Booth said.

Child Advocates has helped more than 7,000 children in Marion County each year, about a quarter of the state’s child welfare system.

OPHS took over management of the contract from the county court system in 2019.  The courts were consulted in the decision.

In recent years, Child Advocates has implemented programs to improve racial equity within the court system and outside of it. Booth said the organization will continue to focus on children regardless of the county’s decision.

Tags:CASAOPHSChild Advocates
Support independent journalism today. You rely on WFYI to stay informed, and we depend on you to make our work possible. Donate to power our nonprofit reporting today. Give now. 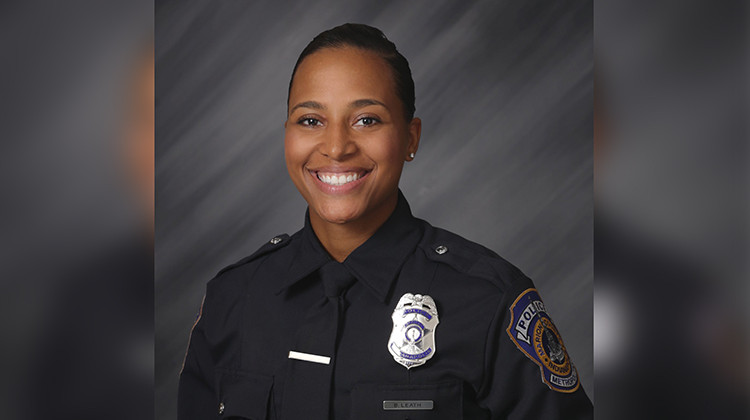 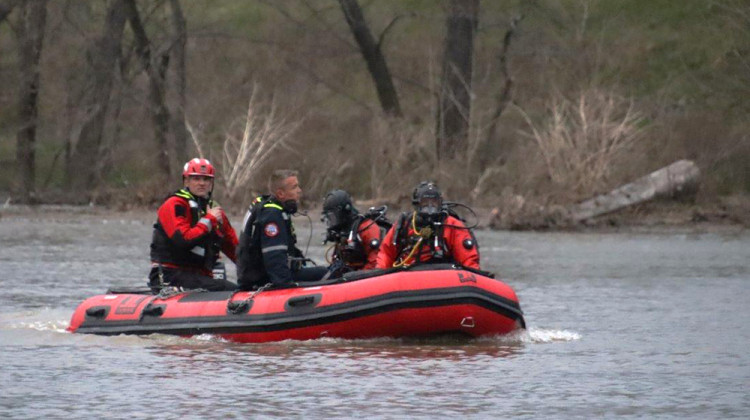