Indiana’s middle school students will now be taught the foundations and function of government, and their role as citizens as part of a new civics curriculum.

Tuesday the State Board of Education unanimously approved what the students will learn.

The new curriculum covers topics like the Bill of Rights, how elections work and requires the teaching of “essential ideas of constitutional government, which include limited government.”

The standards require which historical documents should be taught, such as the 1215's Magna Carta, but do not give specific examples of American history to cover, such as slavery. Those decisions will be left up to local schools.

Some existing social studies standards have been rearranged to be taught in seventh or eighth grade to align with the new civics curriculum, according to the Department of Education.

A 16-member Civics Education Commission, created by the 2021 law, created the curriculum standards. It was based on feedback from educators, as well as over 200 public comments.

All public, charter and state accredited private schools must offer the civics course to students starting in the 2023-24 school year.

Indiana’s curriculum standards for all subjects are reviewed every six years.

Tags:Indiana State Board of Educationacademic standardscivics education
Support independent journalism today. You rely on WFYI to stay informed, and we depend on you to make our work possible. Donate to power our nonprofit reporting today. Give now. 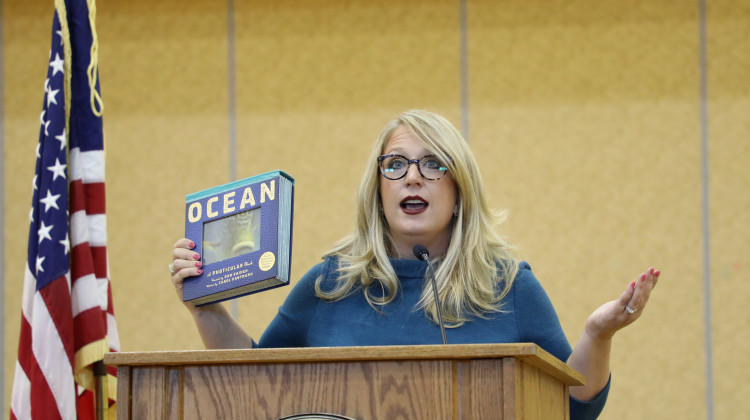 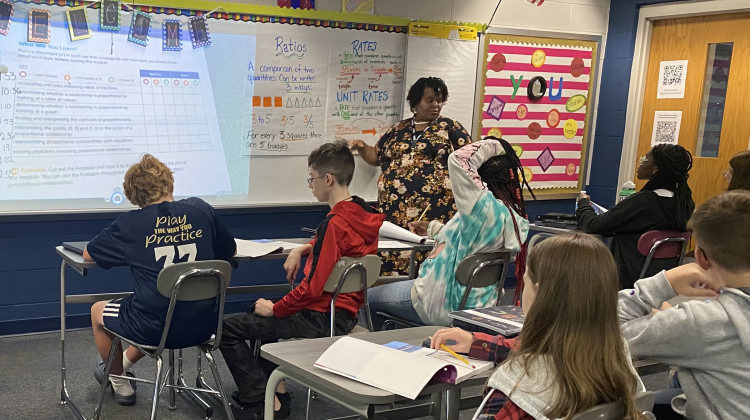 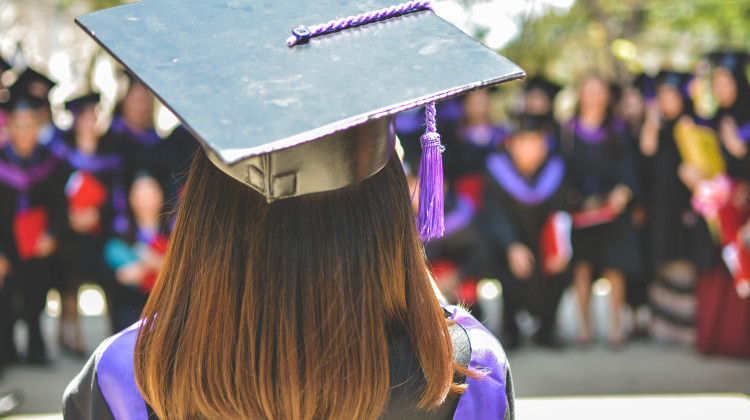