That’s why he’s asking the county to consider implementing a needle exchange program – to prevent those cases from spiking even more.

County commissioners will hold a meeting July 30 to get public input on the potential needle exchange program before taking a vote.

Tags:needle exchangehepatitis CHIVClark County
Support independent journalism today. You rely on WFYI to stay informed, and we depend on you to make our work possible. Donate to power our nonprofit reporting today. Give now. 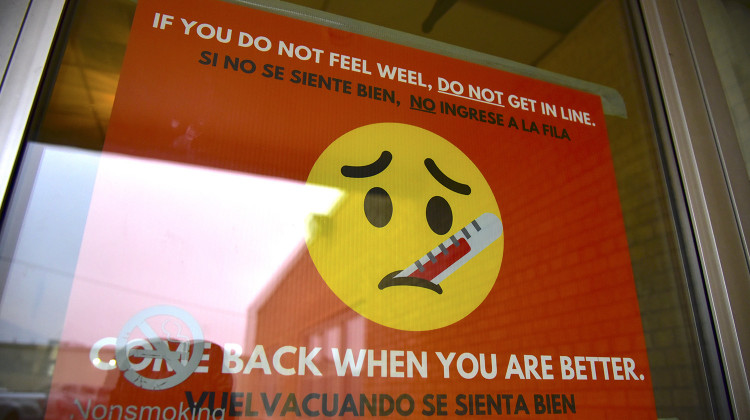 Indiana surpassed 600,000 confirmed COVID-19 cases Thursday. While the state's daily case count has slowed down, so has its testing.
Read More

The Johnson County Health Department and Johnson Memorial Hospital received 957 already thawed Pfizer-BioNTech COVID-19 vaccines late last week. Officials had to act fast because that vaccine can be stored thawed for only up to five days under U.S. Food and Drug Administration guidance.
Read More 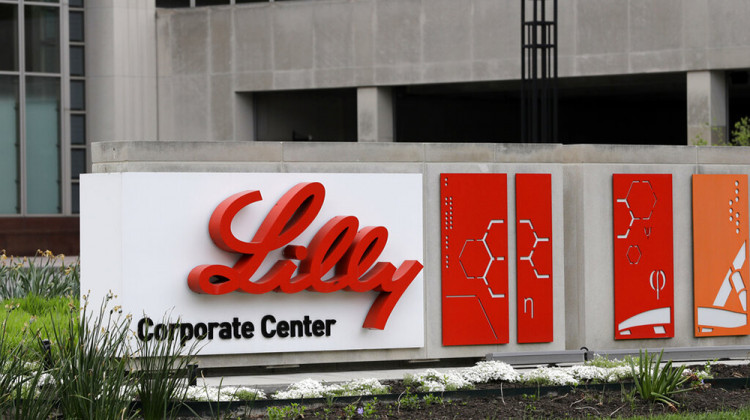