INDIANAPOLIS (AP) — Indiana University started its second week of fall semester classes Monday still well short of full compliance with its COVID-19 vaccination requirement for students and employees on several of its campuses.

The university faces an ongoing federal court challenge to requiring student vaccinations, although judges reaching to the U.S. Supreme Court refused to block the policy before the fall semester began.

The latest figures released by the university show 87.4 percent of all students and employees at its campuses across the state were at least partially vaccinated as of Thursday. That breaks down to 86 percent of IU’s some 90,000 students and 92% of its 40,000 employees.

Compliance with IU’s mandate, however, varies greatly among the campuses, especially among students.

The highest student vaccination rates are at the largest campuses in Bloomington (91 percent) and Indianapolis (86 percent). But none of the five other principal regional campuses were higher than 76 percent, with the lowest at the campuses in Richmond (65 percent) and Kokomo (68 percent).

University spokesman Chuck Carney said IU officials believe they can keep students and employees safe through required weekly testing of anyone not vaccinated.

Tags:Indiana UniversitycoronavirusCOVID-19COVID-19 vaccine
Support independent journalism today. You rely on WFYI to stay informed, and we depend on you to make our work possible. Donate to power our nonprofit reporting today. Give now. 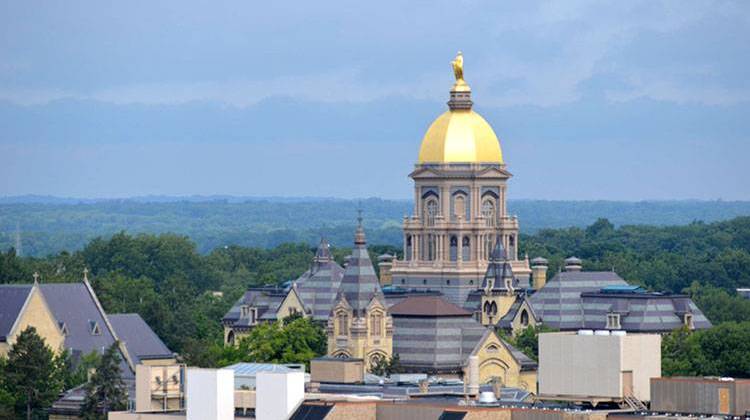 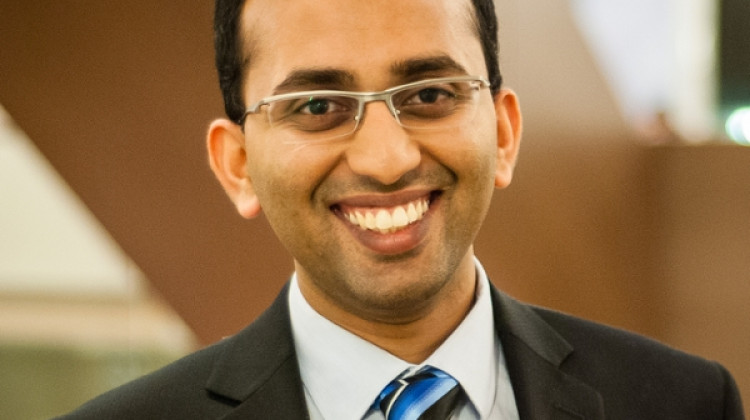