About 50 percent of Indiana’s corn crop has been planted but it’s hard to say how many of those seeds will survive. Purdue agronomy professor Bob Nielsen says saturated soils sometimes suffocate seeds and keep them from sprouting.

“The vast majority of the state is sort of all suffering the same problem of frequent rainfall and soils that are simply too wet to have equipment on," he says. "And so, pretty much the whole state needs a week or two of drier weather.”

The cooperative extension corn management expert says the heavy rain hasn't been the only problem.

“I guess the salt on the wound, as it were, is over the weekend we had one or two mornings of some pretty significant frost around the state. And so fields of corn that were already emerged, probably were damaged by these frost events," Nielsen says.

Luckily, he says, farmers still have some time to plant or replant their corn.

“At some point in early June, they may decide to switch their intended acres of corn and switch to soybeans instead – because soybeans have a little bit of a shorter growing season,” Nielson says. 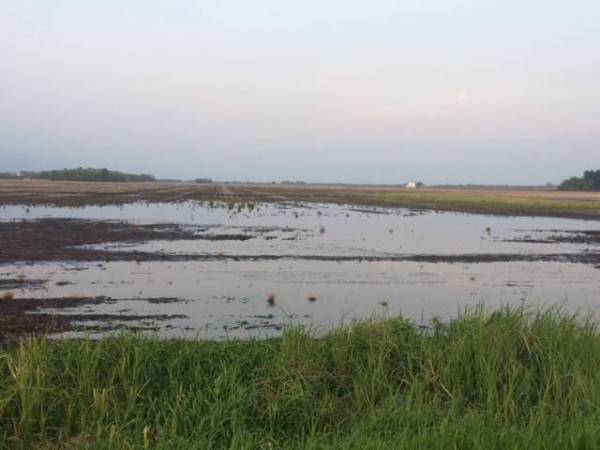 Tags:weatherAgriculturecorn
Support independent journalism today. You rely on WFYI to stay informed, and we depend on you to make our work possible. Donate to power our nonprofit reporting today. Give now.