Endangered frogs are the focus of a conservation effort underway this week in Indiana.  On Wednesday, a team from the Indianapolis Zoo transported hundreds of crawfish frog tadpoles, that have been growing in tanks at the zoo for about six weeks, to their new home at a protected wildlife area in southwestern Indiana.

Letting the tadpoles mature gives them a much better chance, says Josh Dodson, interpretation manager at the Indianapolis Zoo.

"Once these frogs are adults they survive about 70 percent of the time, year to year," says Dodson.

Crawfish frogs, a medium-sized spotted amphibian that lives in the burrows of crawfish, are critically endangered in the Hoosier State.

Dodson says habitat loss is the biggest threat facing the frogs.  "When those burrows are plowed over or developed on, those frogs are displaced or killed outright," he says.

Pollution also plays a factor in the sharp decline of the frog's population over the past few decades. Dodson says bringing the conservation message home makes an impact.

"Imagine a wildlife area or your backyard without those frog sounds and how kind of sad that would be,"  says Dodson.

The project is a partnership between the zoo, Indiana University, Indiana State University and the Department of Natural Resources.

The zoo hopes to stay involved with the crawfish frog project and foster similar programs to help conserve Indiana wildlife. 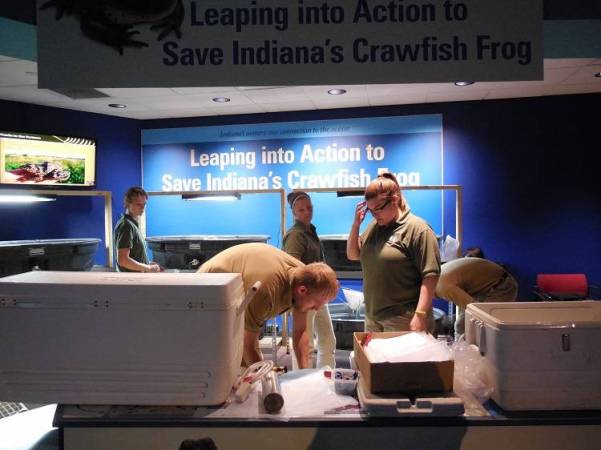 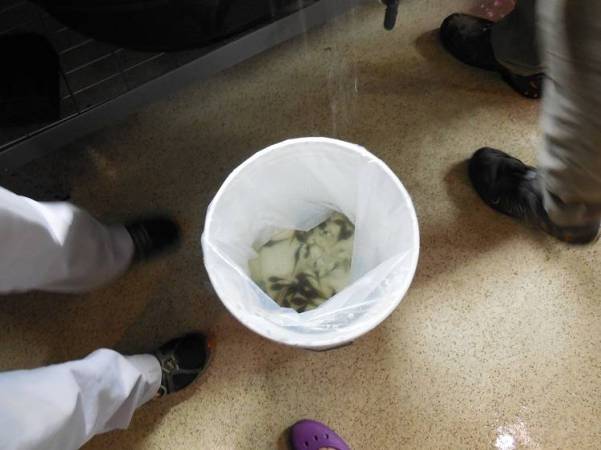 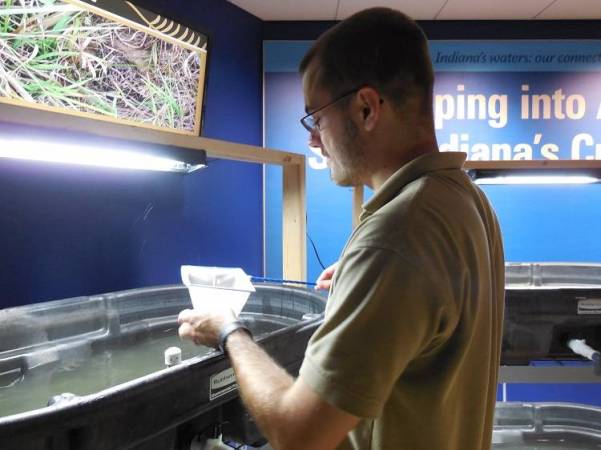