A city’s layout – neighborhood-by-neighborhood access to health care, outdoor recreation and healthy food – can have a significant health impact. In Indiana, some neighborhood diabetes rates reflect these factors.

A new $7 million diabetes impact pilot in Indianapolis could serve as a model for communities across the state.

"You can lose your legs, your eyesight," says Trawick. "My mom was a double amputee, she didn’t have no legs."

Her brother also has the disease, and she was diagnosed as Type 2 last year.

"I know why I went over that line because I stopped exercising and stopped eating right," says Trawick.

Trawick is president of Indianapolis’ Keystone Millersville Neighborhood Association. One neighborhood targeted as part of a new diabetes impact project.

She’s taken diabetes education classes at her neighborhood YMCA. She gets on the treadmill when she can, but when it comes to food, she says, for many in this neighborhood, what’s affordable and available often wins out.

An estimated 11 percent of Hoosiers live with diabetes. In Trawick’s neighborhood the percentage of diagnosed cases is closer to 17 percent. 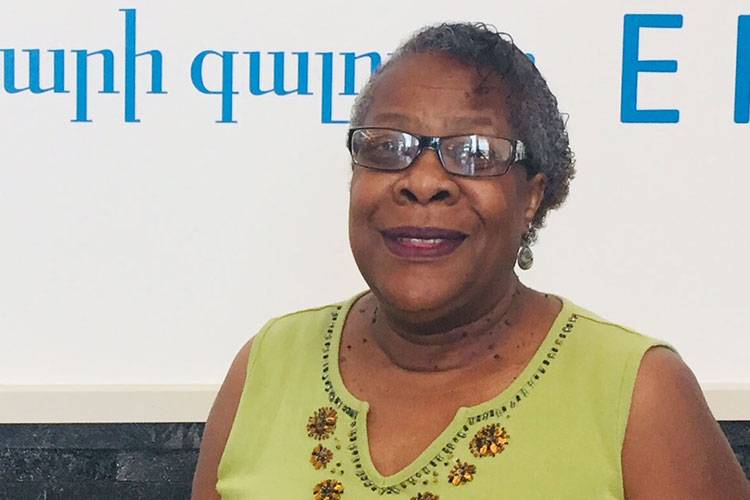 Three Indianapolis neighborhoods will have dedicated health workers through the new project. Education will play a big role.

"We need to make people aware of it, however being a diabetic has stigma on it," says Trawick. "It’s like ‘oh my god, I’m a diabetic’ it’s like this bad thing."

Residents like Trawick will encourage neighbors to engage with the program.

"There’s over a 14 year difference in life expectancy for a baby born today in southern Indianapolis, just south of Lilly headquarters, and a baby born in Carmel," says Halverson.

Fairbanks School of Public Health and Eli Lilly are leading the pilot.  The project is based on global work that Lilly has done to reduce diabetes. Halverson says the push is unique because it targets specific needs of individual neighborhoods.

"If we could change some things, and help by making a couple relatively simple changes, it could change their life," says Halverson.

Trawick says when she visits with her neighbors they tell her about some of their obstacles to better health, like crime.

She says another obstacle is a lack of recreation options, especially for children.

"They have Washington park on the south side of 38th," Trawick says. "But when you have little kids, who is going send them across 38th Street?"

The Marion County Public Health Department and Eskenazi Health are also partners in the data-driven initiative.

"We all want to live in a city where your zip code doesn’t determine your health and for the people living in these three neighborhoods the goal of this is to make a real difference that is felt today and by future generations," says Caine.

Trawick says she is excited to spread the word.

"Many times there are programs and people don’t know about it, so I’m glad I’m involved in this because I know everybody in my area is going to know about it, because I’m going to tell them about it," says Trawick.

Tags:diabetesKeystone Millersville Neighborhood AssociationIndiana University Richard M. Fairbanks School of Public HealthMarion County Public Health Department
Support independent journalism today. You rely on WFYI to stay informed, and we depend on you to make our work possible. Donate to power our nonprofit reporting today. Give now.