Diversity Increases Among Indiana High School Graduates, But Some Are Left Behind

The number of diverse Hoosier students who graduated high school increased over the past 10 years. But even though students have received more access, there are still equity gaps among students who are prepared to succeed in college.

The Indiana Commission for Higher Education released its fourth annual college equity report on Monday. The study assesses the state’s progress in preparing high schoolers for college and the workforce, and reveals that students of color, low-income, males and rural students are less likely to be ready for college or complete higher education.

The report found students who earn more demanding diplomas beyond the Core 40, like the academic honors diploma, are "better prepared and more likely to succeed in college.” That can be difficult for Black and Hispanic/Latinx students who are more likely to come from low-income households, and less likely to earn college credit while in high school through dual credit or Advanced Placement classes.

The study states that Black and Hispanic/Latinx students are also less likely to enroll in higher education programs, and if they do, they are less likely to complete college on time. For example, the on-time completion rate for Black students at a four-year college was 29 percent in 2020. Although this is an 11 percent increase from the 2015 graduation rate, this is still below the statewide average of 50 percent.

Regardless of race, women are more likely to attend college than men: 65 percent of women enrolled in college compared to 51 percent of men.

Other key findings included disparities among rural students, as well as rural students based on their race and gender. Over roughly a decade, Indiana’s 49 rural counties decreased from producing 25 percent of Indiana’s high school graduates to 21 percent. Students who don’t receive a high school diploma can face more barriers to attending higher education. Roughly 37 percent of Hispanic/Latinx rural men and 46 percent of white rural men went to college after high school, compared to 59 percent of non-rural students.

As part of a goal to close educational achievement gaps, the Indiana Commission for Higher Education adopted its “Big Goal” in 2013. The initiative aims to have 60 percent of Hoosiers obtain a credential beyond a high school diploma by 2025. This is aligned with many other states who made similar attainment goals. States such as Colorado, Massachusetts and the District of Columbia have already surpassed this mark. Nationwide, 52 percent of Americans have received additional credentials.

As of now, 48 percent of Hoosiers have received education after high school. In a statement, Indiana Commissioner for Higher Education Teresa Lubbers said she doesn’t know if they can reach that goal without addressing these enrollment and performance gaps.

“Without reversing the trends that some students more than others aren’t prepared for higher education or aren’t succeeding when they get there, we will not reach our goals of increasing educational attainment and providing economic mobility for Hoosiers,” Lubbers wrote.

The report found the 21st Century Scholars program has been able to close a few of the equity gaps for some students. The initiative provides up to four years of college tuition for income-eligible students. Since 1990, more than 44,000 Hoosiers have earned a college degree through the program and more than 100,000 students are currently enrolled.

Tags:college enrollmentIndiana Commission for Higher Educationhigh schooldiversity
Support independent journalism today. You rely on WFYI to stay informed, and we depend on you to make our work possible. Donate to power our nonprofit reporting today. Give now. 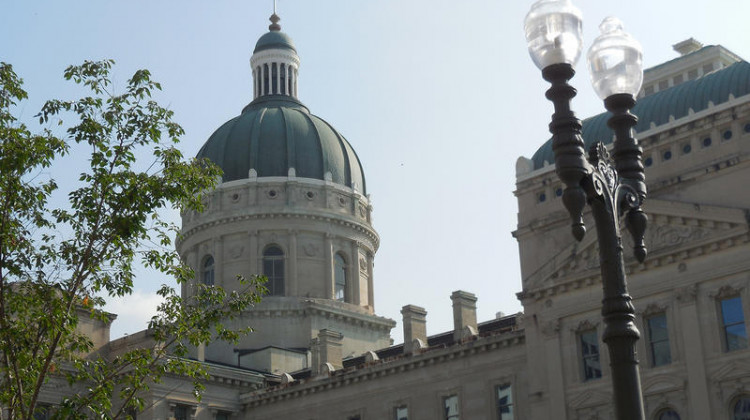 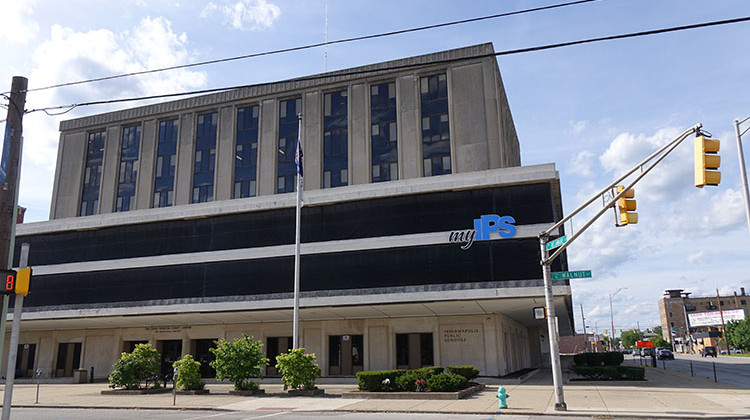