The DOJ alleges the network paid physicians well above market value for referrals and paid bonuses to physicians if they referred a certain number of patients to the hospital.

According to the suit, Community Health violated federal law. The Stark Law prohibits hospitals from billing Medicare for services referred by a doctor with whom the hospital has an improper financial relationship. The DOJ alleges Community Health submitted claims to Medicare knowing the claims were not eligible for payment. The government wants the money repaid.

In a written statement, Community Health says the network has fully cooperated with the government’s requests. The network called the claim “meritless” and a waste of government resources.

Tags:Community Health NetworkMedicareU.S. Department of Justice
At WFYI, our goal is to cover stories that matter to you. Our reporting is rooted in facts. It considers all perspectives and is available to everyone. We don't have paywalls, but we do need support. So if unbiased, trusted journalism is important to you, please join us. Donate now. 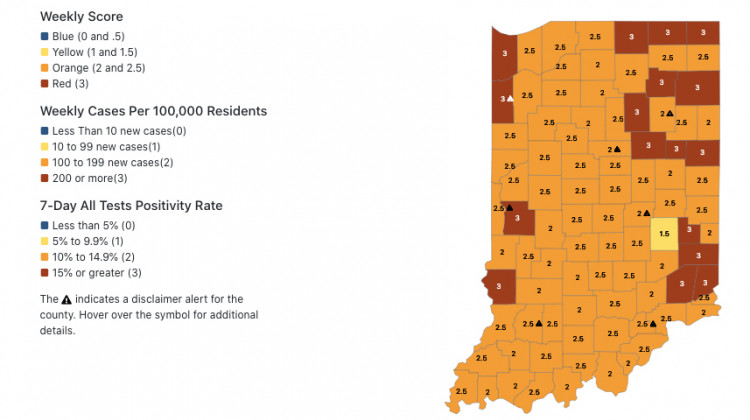