INDIANAPOLIS (AP) — Eli Lilly is planning an initial public offering for part of an animal health business that brought in about 13 percent of all company revenue last year.

The drugmaker said Tuesday that the IPO will represent an ownership stake of less than 20 percent. Lilly said it will divest its remaining stake in Elanco Animal Health through a tax-efficient deal, but offered no other details.

Eli Lilly and Co., based in Indianapolis, once saw animal health as a pivotal asset in equalizing the loss of patents on some top products. Last fall, however, it said it was exploring other options for the business. Those included a possible sale or a merger.

The drugmaker decided that an IPO was the best way to maximize after-tax value for Lilly shareholders, Chairman and CEO David Ricks said in a statement Tuesday. He said it also will help Lilly focus more on drugs for humans. Lilly's portfolio includes the insulin Humalog, the cancer treatment Alimta and the antidepressant Cymbalta.

The company expects to complete the IPO by the end of this year and divest its remaining stake in the business possibly by next year.

Elanco makes antibiotics and feed additives for livestock and flea and heartworm treatments for pets. It brought in $3.08 billion of Lilly's $22.87 in total revenue last year.

Tags:Eli Lilly and Co.Elanco Animal Health
Support independent journalism today. You rely on WFYI to stay informed, and we depend on you to make our work possible. Donate to power our nonprofit reporting today. Give now. 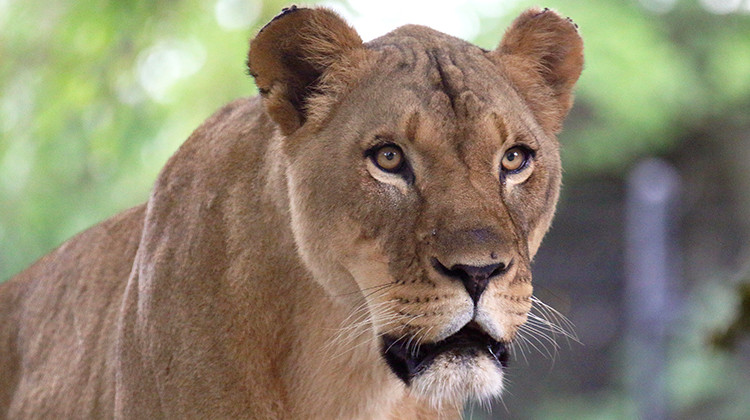 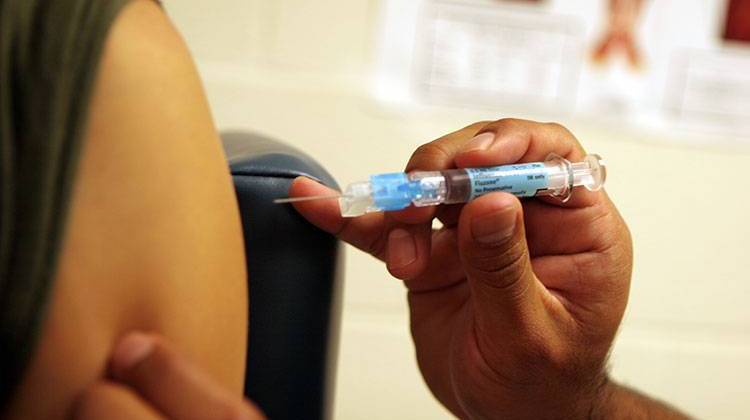