People who get Alzheimer’s before 65 represent only about five percent of the population living with the disease. These people have been underrepresented in studies but IU School of Medicine professor Liana Apostolova say their predisposition can be telling.

“Is it environment?  Is it genes?  Is it both?” Apostolva asks, “Once we get to study these people and really map out their background we might be able to affect new genetic variants for this awful disorder.”

The National Institute on Aging gave IU School of Medicine more than $7 million to establish a network of sites to conduct clinical trials that focus on aspects of the disease like bio-marker changes and progression.

“We’ve seen so many failed therapeutic strategies in late onset, and why is that?” Apostolova says. “Is that because we are going in and treating too late? Or is it because these people have so many other comorbidities that affect brain health that is it really hard to see medication effect.”

“This study will give us some information about what the true numbers are and what that looks like and how it all fits into the big picture of Alzheimer’s in general,” says Saxman.

“These are people who have tremendous psycho-social needs because often times when they are diagnosed they may still be fully employed and the primary bread winner for a family,” says Saxman.

This will be the first multi-site study to examine early onset Alzheimer’s.

Tags:Indiana Universty School of MedicineAlzheimer's disease
At WFYI, our goal is to cover stories that matter to you. Our reporting is rooted in facts. It considers all perspectives and is available to everyone. We don't have paywalls, but we do need support. So if unbiased, trusted journalism is important to you, please join us. Donate now. 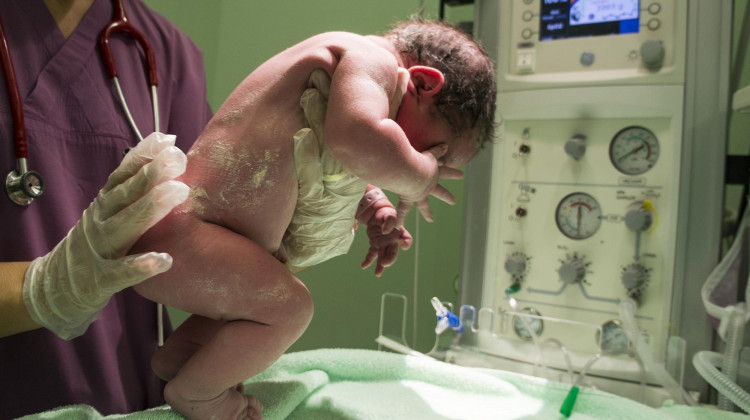 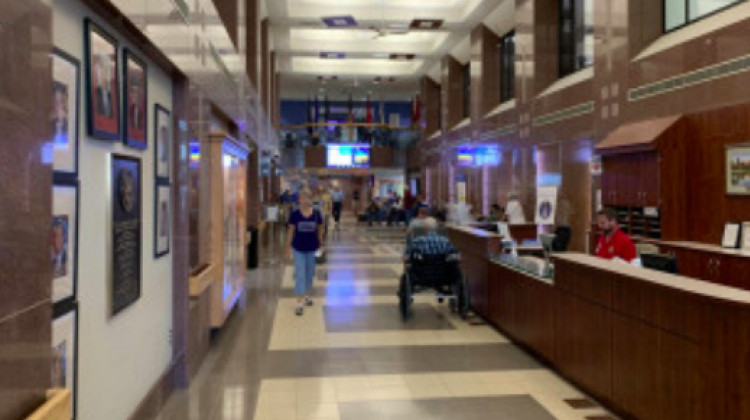 A new $40 million health center for Hoosier veterans is now under construction in Terre Haute and expected to open in less than a year.
Read More 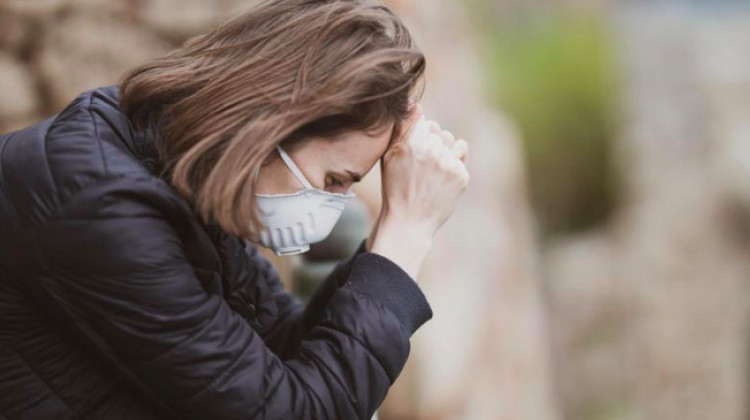 How COVID-19 May Make Mental Health Problems Worse This Winter

Dani Hoover is a 26-year-old social worker in Indianapolis. She has battled depression and anxiety since high school, and the pandemic hasnt made it any easier. Kevin Rand, a psychology professor at Indiana University-Purdue University Indianapolis, says COVID-19 has had a huge impact around the world.
Read More