Smog forms from the combination of sunlight and emissions from things like cars and industrial facilities. It can make it more difficult to breathe and aggravate lung and heart conditions.

“Based on careful reviews and the most current available scientific evidence and with consultation of our independent science advisors, EPA is proposing to retain without changes the existing ozone requirements," said EPA Administrator Andrew Wheeler.

READ MORE: Questions About Ozone Advisories? We've Got The Answers

But groups like the American Lung Association question whether the agency did use the best available science. They say there’s a lot of evidence to show that the current standards for ozone pollution don’t protect public health and should be stricter.

Janet McCabe directs Indiana University’s Environmental Resilience Institute and helped develop the current ozone standards during her time at the EPA. She says when the EPA sets these standards, it takes input from an independent advisory committee. In 2018, several members of that committee were replaced by former EPA Administrator Scott Pruitt.

“A number of people are concerned — and you will see that, you will hear that in the comments that come in — that the external peer review of this process has been — is compromised," she said.

Right now, four Indiana counties near Chicago and Louisville don’t meet the current federal standards for ozone. The EPA had hoped to declare that Porter County now meets the 2015 standards, but a recent federal court ruling said the agency needs more evidence to justify that designation.

So far this summer, the Indiana Department of Environmental Management has issued more than a dozen alerts due to high ozone levels.

Tags:Environmental Protection Agencyair pollutionsmogozone
Support independent journalism today. You rely on WFYI to stay informed, and we depend on you to make our work possible. Donate to power our nonprofit reporting today. Give now. 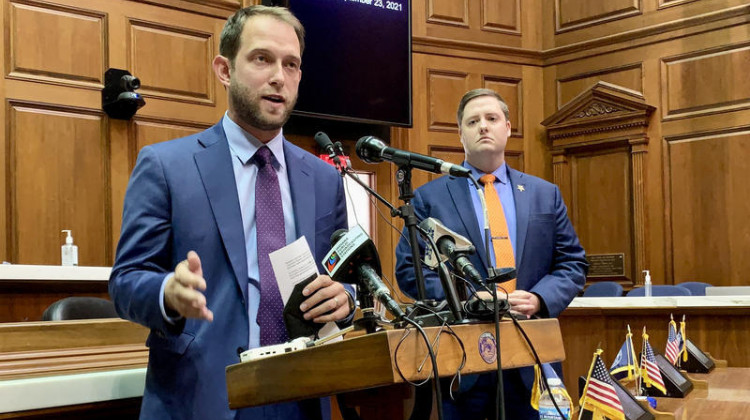 A pair of state lawmakers say drivers in Indiana need a "hard reset in what's expected of them behind the wheel."
Read More

Before her death, Ta'Neasha Chappell told family members that someone had tried to poison her.
Read More 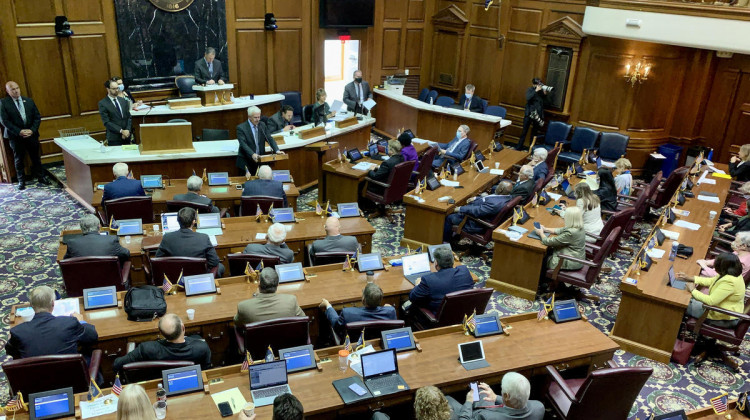