EPA Lead Clean Up In East Side Indy Neighborhood

Soil sampling continues this winter in the Martindale-Brightwood neighborhood, but removal of lead contaminated soil is on hold until it’s warm enough for backhoes to return.

Twelve years ago, at the direction of the EPA, the National Lead Company, removed lead tainted soil from over 200 lawns adjacent to its former smelter at 21st and Hillside. That smelter shut down in the 1960s and burned. What wasn’t known during the first lead clean up in 2005 was that toxic contamination extended farther into the community than just the wind could have carried it. Experts believe the slag and other lead smelting by-products were used as fill for lawns throughout the area.

In her temporary field office in the neighborhood a few weeks ago, geologist Shelly Lam showed where the work is happening, “The map you see over here, we’re going to be testing inside that area and outside that area,” Lam says.

As the on-scene coordinator for the EPA, Lam wants to test as many lawns as possible to make sure as much tainted soil as possible is removed this time.

Soil samples come back to the temporary office in small glass jars and are initially tested for contamination.

“So, we call this our soil kitchen," Lam says, "and it’s our laboratory for processing soil before we send the soil samples to the lab. And we put them in one of the ovens for two to three hours to drive off moisture," she says.

Once they’re dry, they undergo more sophisticated tests to look for the chemical element antimony, which was used in car batteries and car batteries were smelted between the 1940s and 1960s. The antimony link to today’s contaminated yards is what was needed to activate the $5 million in EPA Superfunds for the clean up.

Outside a home in the neighborhood last fall, Lam tracked the work of contractors as a backhoe filled a dump truck with soil.

“You can see where they’ve removed a foot to two feet of soil. We test continuously as we’re digging," she says. "I know that we’ve already tested some of the side walls here confirmed that we don’t need to go in the directions that we can. And they’ve also started testing the bottom,” Lam says.

Neighborhood residents founded the Martindale-Brightwood Environmental Justice Collaborative when high levels of lead were first discovered a dozen years ago. Longtime neighborhood resident Elizabeth Gore is the chairperson of the group. She has expressed confidence in Lam, appreciates weekly EPA status updates, and is satisfied with this clean up to date.

“So what we’re looking for this time, because neighbors are a little dubious, is that we will get proper grading, we will get the proper kind of soil put back in the yards and so far I’ve noticed, they’re doing a better job,” Gore says.

She wants to make sure kids today stay healthy – and don’t play in toxic soil like her kids unknowingly did.

Through the Healthy Homes program, the Marion County Health Department offers free lead testing for young children who live in or visit the neighborhood.

Twenty-eight of the 48 contaminated lawns identified so far have been removed and replaced with clean fill. While the current funds will remediate about 100 lawns, Lam says sampling continues to see if the area qualifies for the EPA National Priorities List.

“If it scores and is placed on the national priorities list, that will bring a great deal of funding," she says.

Lam says if it doesn’t qualify but the need exceeds current funding, she will apply for more. 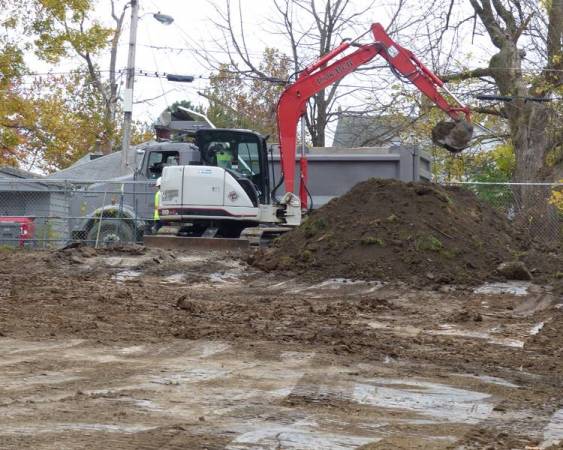 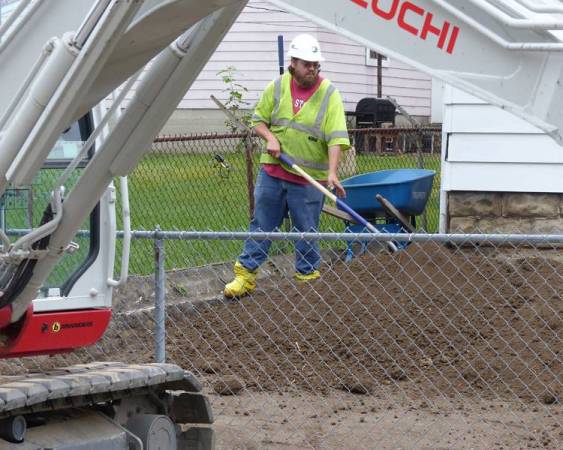 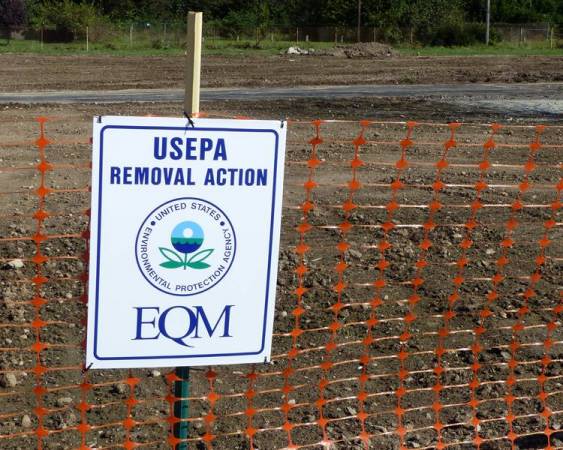 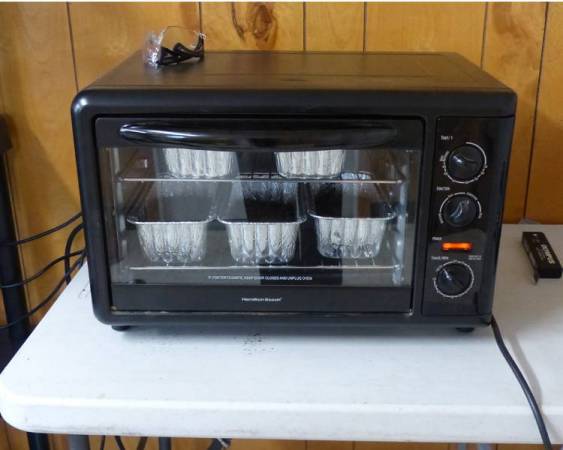 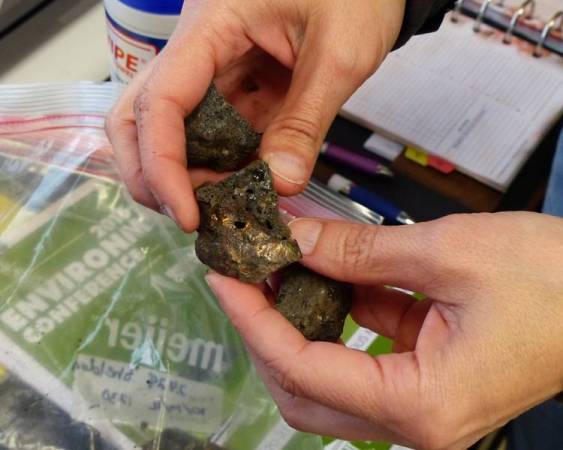 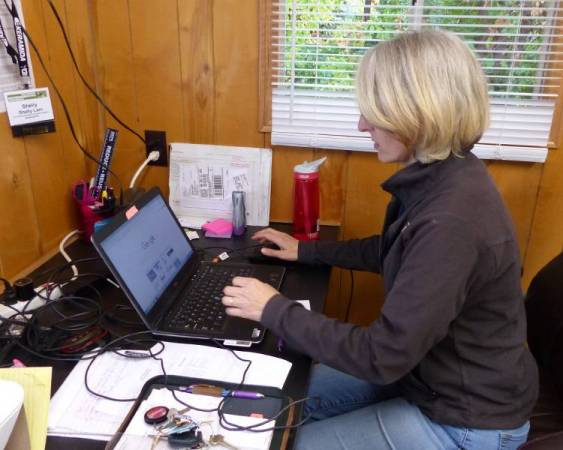 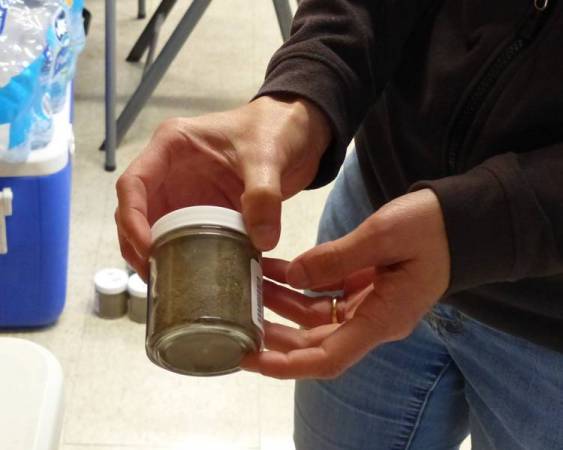