The Indianapolis Public Schools Board has approved a plan that will completely reshape how schools are run starting next year. IPS Superintendent Lewis Ferebee has characterized it as “reinventing” the district as means to improve schools.

"The status quo has not worked," he said.

So, what does it all mean?

Simply put -- all IPS schools will eventually will be managed by principals, nonprofit organizations or charter operators instead of the traditional top-down control of a district’s central office. Some call this method a "portfolio district." District leaders call it an “innovation and autonomy framework” but it's really just a method to decentralize power across the district.

The framework defines the three type of schools: 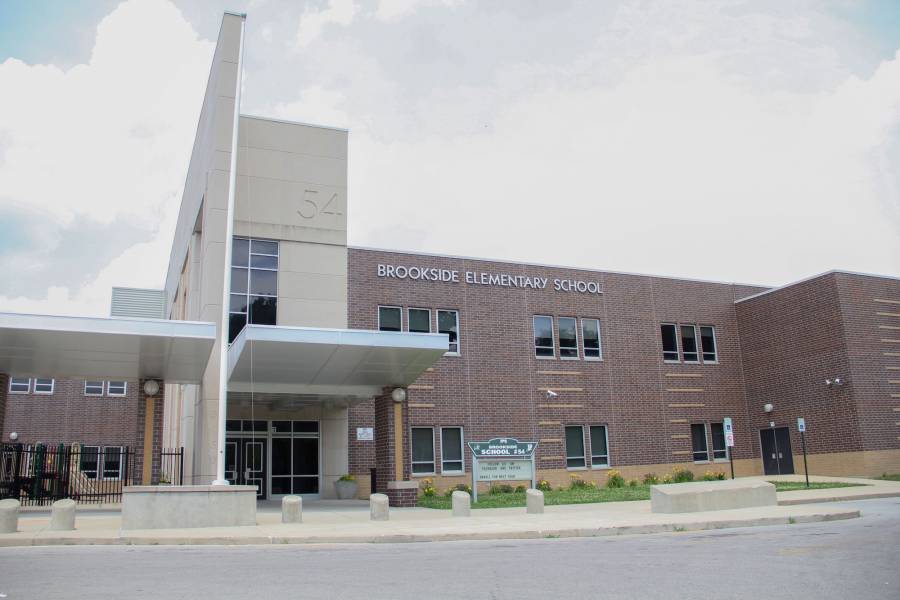 The district makes most of the decisions, such as the instructional materials and how many math, special education -- or any type of teacher -- the principal can hire.

Principals do have a little flexibility, such as they can choose from district approved student behavior models, how to spend their Title I funds and pick technology (give kids iPads or put desktops in each classroom).

Staff at these schools are IPS employees whose wages and expectations -- such as length of their work day -- are detailed in the district collective bargaining agreement.

Today, 58 traditional schools make up the bulk of the district but all will eventually transform into “autonomous” or another new model of school starting in 2016-17. 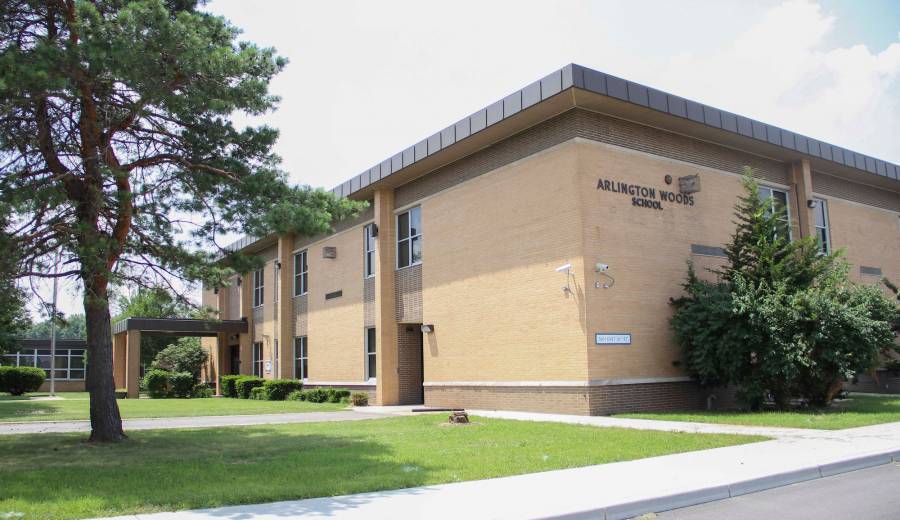 Next school year up to eight IPS schools will shift to the “autonomous” model.

That means the principal is empowered to choose the instructional method and how the school day is divided. Staffing needs will be set at the school level too.

The principal will be given a pot of money --- a new concept for IPS called student-based budgeting -- to run the school based on the needs of students in the building. So, if third graders are struggling with reading, the principal can manage their own budget to hire additional reading coaches or English teachers.

Staff at these schools will be IPS employees contracted under the district’s collective bargaining agreement. 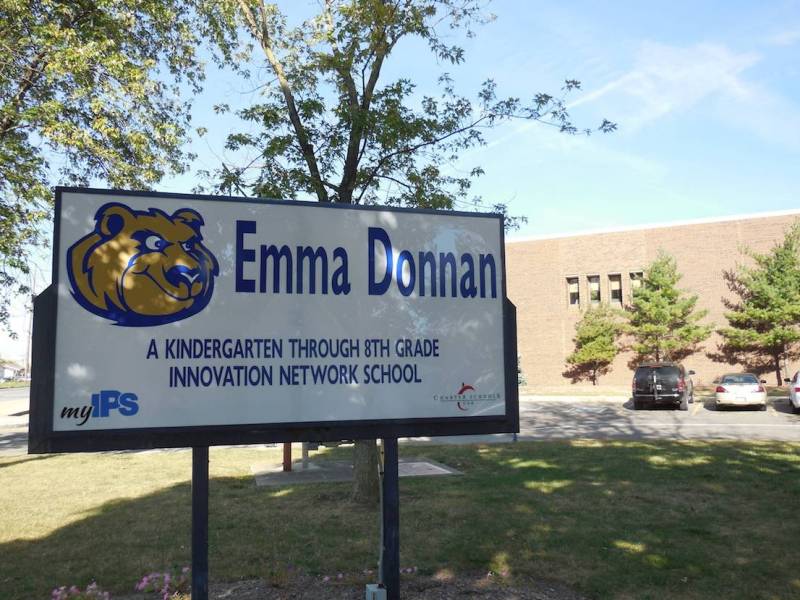 This model is attracting the most questions and controversy since school staff are not IPS employees. Basically, it is a complete break from the traditional way IPS and other districts in the state manage individual schools.

So far, there are five IPS “innovation schools” and more expected in the next school year.

Innovation schools are run by companies, nonprofit 501(c)(3) organizations or other types of management teams that have been selected by and granted a contract with the IPS Board.

These groups have their own board to oversee the school but the IPS Board holds ultimate authority to question or close the school because of poor performance or other issues.

The innovation model gives the most freedom to school managers. Unlike the limits placed on autonomous schools, these principals are able to establish the academic programming and structures -- such as using a blended-learning model and extending the length of the school day or week.

Staff and teachers at these schools are not IPS employees -- instead, they would be employed by the school operator and not subject to district's collective bargaining agreement with the Indianapolis Education Association. School management can also hire outside companies to provide services, like food and custodial work, or contract with IPS for those services.

There are four ways to become an innovation school:

How do we get here?

The portfolio concept came into focus during the past year and half, in part, with more than $1 million in support by local education reform group The Mind Trust. In late 2011 The Mind Trust published a detailed plan to overhaul IPS that included a similar goal for school-based decision making. Eugene G. White, then IPS superintendent, did not agree.

White retired in April 2013. Ferebee, who started that summer, has said the IPS status-quo has not improved schools. Collaborating with outside school managers and giving principals more flexibility to tailor curriculum is, in Ferebee’s words, “... not a privatization strategy. It’s not an anti-union strategy. It’s a school improvement strategy.”

In early 2014 The Mind Trust, in collaboration with IPS and mayor’s office,  started a $1.1 million fellowship program to help sheppard “innovation” schools. Their goal is to convert 15 percent of IPS’ schools into this type of model through the fellowships.

In the 2014 school board election three IPS commissioners were ousted by candidates who back this concept. That fortified momentum for the model to win out (though one board member voted against the plan and is speaking out against it).

But none of this would have happened without the passage of two recent laws -- Public Law 1321 championed by Ferebee and Public Law 1009 -- that paved the way for IPS and all districts to use the portfolio model.

The IPS Board will continue to develop the planning of the “autonomous” model setting a policy  to establish and approve of Innovation Network schools.

The Indiana Charter School Board on Nov. 18 approved the "activation" of three additional Phalen
Leadership Academies
to serve as innovation network charter schools in IPS. The board said the next one will open in 2016-17 if approved by the IPS Board. Ferebee told WFYI that there's been "no formal" discussions with Phalen about additional schools within IPS.

Tags:Indianapolis Public SchoolsPhalen Leadership AcademyThe Mind Trust
Support independent journalism today. You rely on WFYI to stay informed, and we depend on you to make our work possible. Donate to power our nonprofit reporting today. Give now. 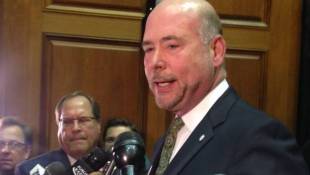 Tuesday marked Organization Day, the official kickoff to the 2016 legislative session and the day lawmakers reveal more details about their ideas for upcoming legislation.