Facing public pressure, the West Lafayette City Council on Monday decided to postpone a vote on an ordinance that would have banned the use of conversion therapy.

Conversion therapy is the pseudoscientific practice of trying to change a person’s sexual orientation. Numerous medical institutions, including the American Psychiatric Association, have deemed the therapy ineffective, unethical, and potentially harmful.

Enforcement is reserved for “unlicensed persons”, who would incur a $1,000 fine for engaging in conversion therapy with a minor person. Per the ordinance, an unlicensed person is someone who provides counseling or psychotherapy but is not licensed through the state of Indiana.

“Obviously, there are concerns with the ordinance. With parent rights, with rights of individuals and with religious liberties at stake,” he said. “Faith Church offers the largest unlicensed counseling that they are talking about within our community… for people in our community who need help, who need solutions from the Bible.”

In an open letter to church members last week, Faith Church senior pastor Steve Viars said the church has never practiced conversion therapy, but said it could “possibly be accused” of “efforts to change gender expressions” or “reduce… romantic attractions or feelings towards individuals of the same gender,” language outlined in the ordinance.

Greiner said he was happy that the council postponed the vote, but he would like to see the ordinance thrown out entirely.

“What would be better is if either they dropped the ordinance altogether or if they were willing to amend it to include clear language to exempt religious organizations,” he said.

West Lafayette Mayor John Dennis spoke out against the ban. He said while he supports the LGBTQ community, he worries the ban is not enforceable.

“We are getting into areas in some cases that might breach the relationship between a child and its parent, a pastor and its constituent,” he said. “I’m not sanctioning any kind of abuse of a child, but I just think passing any legislation… that is somewhat vague does present problems. Specifically with enforcement.”

Several councilmembers echoed Mayor Dennis, saying they are opposed to conversion therapy but concerned that the ordinance itself was unclear.

Councilmember Kathy Parker said the council received hundreds of letters worried about the language of the ordinance.

“Are we going to start arresting parents for talking to their kids about certain religious beliefs or whatever? It’s really very vague,” she said. “The part in the ordinance that doesn’t really specify who is an unlicensed counselor - that could be you or me - that could be anybody.”

“It does not outlaw speech, counseling, discussions, or advice,” he said. “None of that is actually in the ordinance. What it talks about is practices or treatments. These are technical terms for what is actually used in conversion therapy. It is not about discussions or teaching, all these things people said they had concerns about. That’s not what the ordinance says.”

Councilmember Shannon Kang said as a queer person herself, she wanted the vote on the first reading to move forward at Monday’s meeting. She said it is important that the city take a stand against practicies like conversion therapy - and enforcement is a key aspect of that.

“Until all of our vulnerable populations in the city are protected we cannot stand by… and say that we’ve done enough,” she said. “This is extremely important to me.”

Kang said she also felt the language of the ban was clear and wouldn’t infringe on constitutional rights.

“Ordinances and resolutions like this are intended to change the culture,” she said. “I’m not asking that these people, who do it, would convert, but it sends a message into what sort of community they are living in and it sends a message to our vulnerable communities as well.”

The ordinance was tabled until the council's January meeting.

Tags:West Lafayette City Council
Support independent journalism today. You rely on WFYI to stay informed, and we depend on you to make our work possible. Donate to power our nonprofit reporting today. Give now. 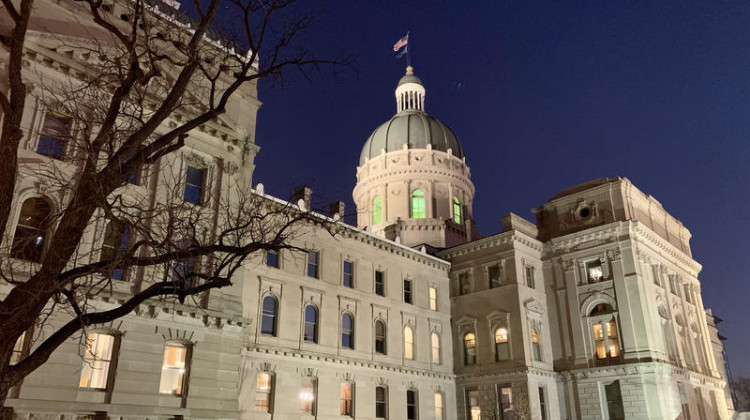 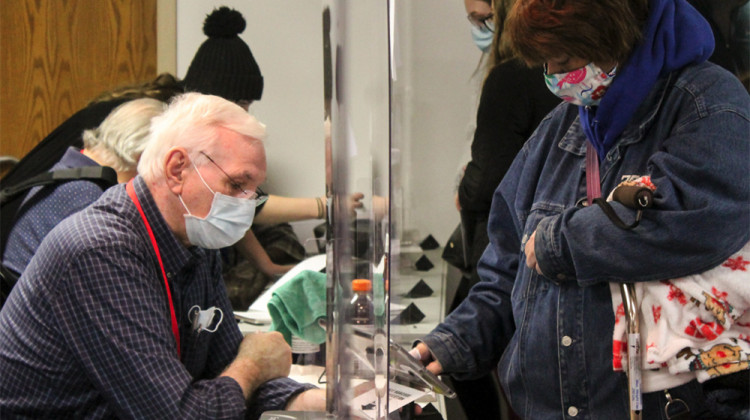