Erika Fierro immigrated to the U.S. when she was 5-years-old and has two U.S.-born children. Last month, despite no criminal history, she was arrested by immigration officials outside her home.

Religious leaders in Indiana accompanied Fierro to her mandatory immigration check-in Tuesday and held a vigil to protest her situation.

Her pastor and the Catholic Archbishop of Indianapolis Charles Thompson attended her immigration check-in for both support and out of concern that Fierro would be immediately detained.

They hoped Fierro might be granted a “credible fear interview,” which would allow her to go before a judge to demonstrate she has a credible fear of returning to Mexico, which would halt her deportation. Fierro says multiple relatives have been kidnapped or killed by gangs in Mexico.

But that didn’t happen.

“Pope Francis reminds us, those are the people we have to walk with, and stand with,” Thompson says. “This is one of these moments, with Erika in this very vulnerable moment in her life, and not only her life, but the life of her family.”

“Ultimately, this looks more like ethnic cleansing in pre-Holocaust Germany than it looks like hometown Indiana,” Spector says.

Fierro was warned during her check-in that she may only have a few weeks to get her affairs in order, including custody of her children. 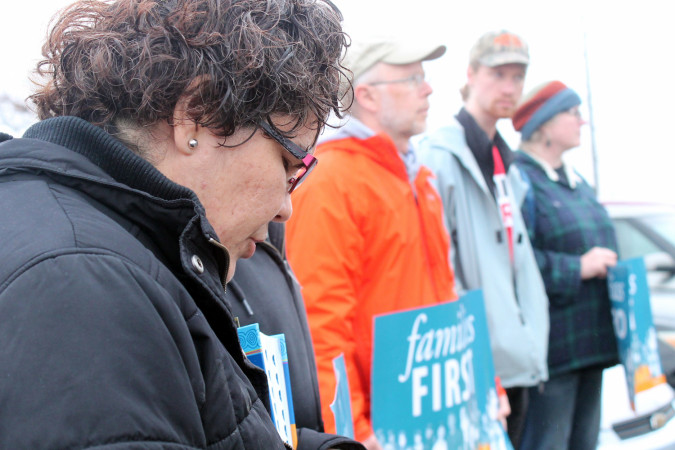 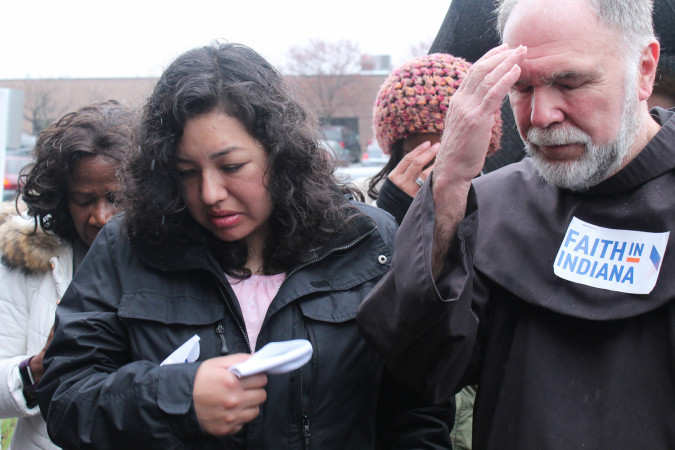 Tags:Immigration
Support independent journalism today. You rely on WFYI to stay informed, and we depend on you to make our work possible. Donate to power our nonprofit reporting today. Give now.