The Far Eastside of Indianapolis faces years of social disadvantage as it continues to struggle with poverty and violence. But a community leader hopes that will change with the opening of a new arts and cultural center. Now there’s only one thing preventing it from opening: the COVID-19 pandemic.

Phalen Leadership Academies, a national nonprofit public and charter school operator based in Indianapolis, received $3 million from the Lilly Endowment, Inc. in 2018 to renovate the old Mt. Carmel Church into a new community-centered space with an auditorium that can seat roughly 1,000 people.

Earl Phalen, the charter school founder, feels like the Far Eastside was the most violent part of the city before the pandemic, and said it has only gotten worse over the past two years. Phalen said he’s excited the center will be able to create a safe place for families, as well as provide an outlet for the community to engage in creative expression.

“The arts stimulates discussion and reflection on ourselves, and our communities, and our values, and our priorities, and our weaknesses and our strengths,” Phalen said. “So to have a vibrant – what we hope is going to be a world class -– cultural center in the heart of the Far Eastside is exactly what our families deserve.”

The first ribbon cutting for the center was planned for last April. Then it was rescheduled at the end of last month. But the building remains closed to the general public to reduce the spread of COVID-19 to the more than 2,000 students that attend the four Phalen Leadership Academies on the east side of the city.

Phalen hopes the arts center will be able to open in 2022, depending on the pandemic. 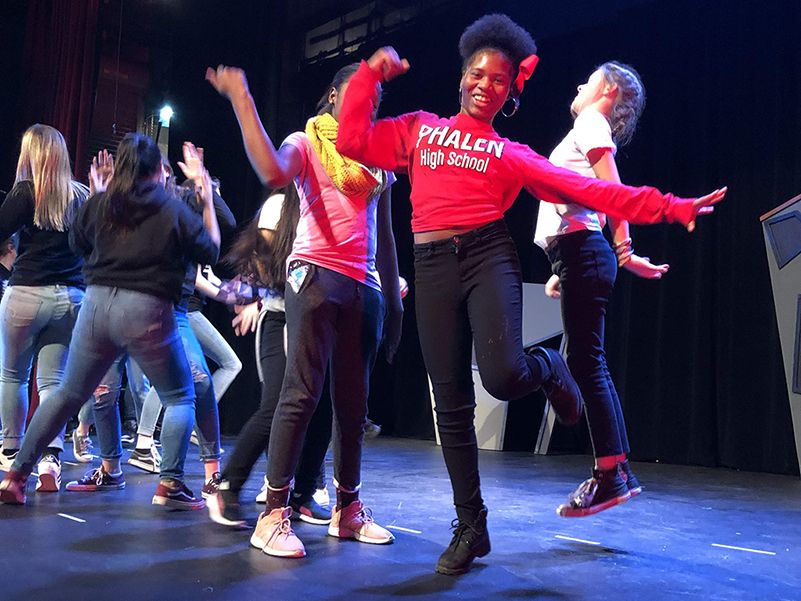 “Every day we’re prayerful that we can do it, but honestly don’t know because we’ve got to keep the school open – that’s our first and foremost priority,” Phalen said.

The center is adjacent to the 7-12 grade James and Rosemary Phalen Leadership Academy.

For the time being, the Phalen Leadership Academies is using the facility for its students during school hours and on weekends. Once open, students and the public will be able to view and participate in activities such as an African dance troupe, spoken words, film releases and other performances.

Despite the delay, Phalen said there is already interest from people to speak at the center.

“So we're just excited about being able to get this open to the community as soon as we're responsibly able to do so,” he said.

Lilly Endowment., Inc. is among the financial supporters of initiatives based at WFYI.

Tags:artsfar eastsideLilly EndowmentnonprofitsPhalen Leadership AcademycoronavirusCOVID-19
Support independent journalism today. You rely on WFYI to stay informed, and we depend on you to make our work possible. Donate to power our nonprofit reporting today. Give now. 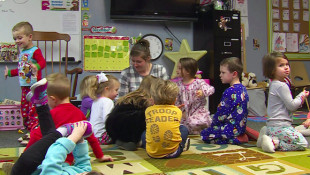 Indiana is making more than half a billion dollars available to early learning providers across the state, through a grant program that aims to stabilize the industry as some providers struggle to keep their doors open. 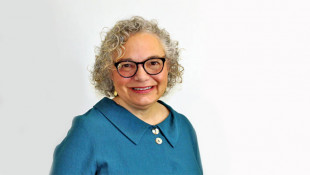 A local food insecurity services agency is saying goodbye to its longtime CEO. Jennifer Vigran is stepping down after more than 20 years of service with Second Helpings.