Hoosier farmers and environmentalists are waiting to see if President-elect Donald Trump will follow through on a campaign promise to eliminate some clean water regulations.

Trump says on his website he wants to do away with the revised Waters of the U.S. Rule, which dictates what waters the Environmental Protection Agency can regulate. But experts say it’s not that simple.

When you drive through rural Boone County, the landscape doesn’t change much. It’s relatively flat and mile after mile there are corn and soybean farms.

The crops are long gone, leaving behind only broken pieces of cornstalks as evidence of this year’s harvest.

Some of the land belongs to Don Lamb’s family.

“The field behind us was a seed corn field,” Lamb says. “So it was a field that was raised that will be bagged for seed to sell to farmers next year.”

The Lambs farm on about 8,500 acres near Lebanon. And much of their success depends on two factors: soil and water quality.

“Conserving water and using water to its fullest is really important to us,” Lamb says.

Lamb says he works hard to prevent erosion on his farm and plants cover crops to retain water in his soil during the winter. He worries some of his daily activities would be regulated closely by the EPA under a revised version of its Waters of the U.S. Rule, which is currently on hold as it makes its way through the court system.

The rule expands the definition of waterways regulated by the EPA to include tributaries, which it defines as any waterway that has a bed, bank and high water mark. Lamb says the definition is broad, making it unclear what features on his farm would require permits. And he doesn’t know what that permitting process would involve or cost.

So Lamb’s hoping president-elect Donald Trump will deliver on his promise to eliminate the rule.

The Indiana Farm Bureau also wants to see changes to Waters of the U.S. but says it may not be as easy as Trump makes it sound.

“The reality is they can’t say, ‘We’re just not going to do it,’” says Director of Government Relations Justin Schneider. “There’s a final rule, and they will have to either start a new rule making to amend or withdraw that rule.”

There are three ways change could come about: the federal appeals court could rule on a case filed by Indiana and more than a dozen other states that challenges the rule. The court already placed a stay on the new interpretation of Waters of the U.S.

Congress could also take action. Or Trump could issue an executive order asking the EPA to withdraw the rule.

Environmental Groups Worry About Rule Being Thrown Out

Talk of doing away with the revised definition of Waters of the U.S. has environmental groups that support it worried.

The EPA says the revised rule was drafted to improve and simplify the process of identifying waters protected under the Clean Water Act.

Frank says the rule isn’t a burden to farmers because it provides agricultural exemptions. And its focus is on keeping all water clean.

Back on the Lamb farm, Don points out a narrow path in the middle of a field that fills with water on rainy days.

“If you stand right here and look, there’s a real small swale that goes across that field right there,” Lamb says.

Lamb can’t stop thinking about all of the “what ifs.”

“To me that’s an example of an area I’m not sure how they would regulate that,” Lamb says.

It’s unclear when the courts could weigh in on the rule. So, for now, all Lamb and the rest of the country can do is wait to see which of Trump’s stances are rhetoric and which will become reality. 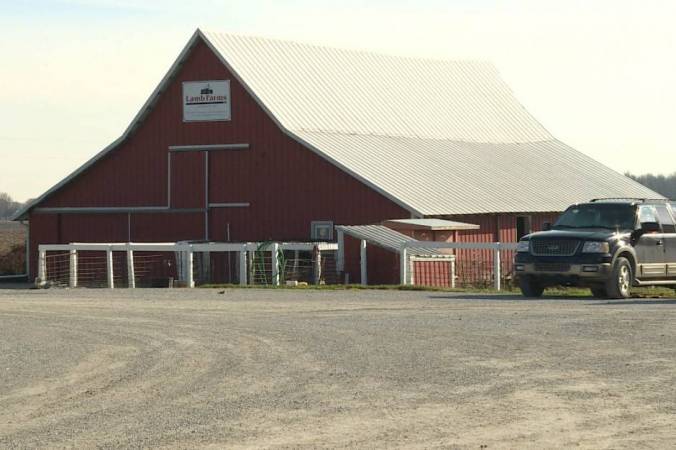 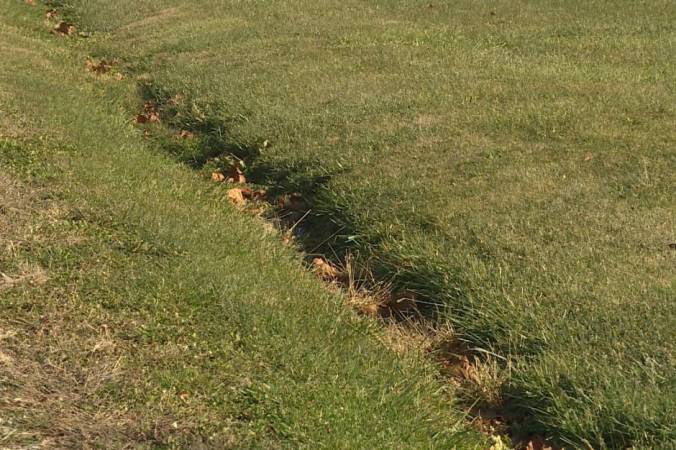 Tags:AgricultureHoosier Environmental CouncilwaterClean Water ActWaters of the U.S.U.S. Environmental Protection AgencyWaters of the U.S. Rule
Support independent journalism today. You rely on WFYI to stay informed, and we depend on you to make our work possible. Donate to power our nonprofit reporting today. Give now.