Fear Of Arrest Still Hinders Some From Helping People Who Overdose

A new study shows some people are still afraid to call 911 when helping an overdose victim, despite an Indiana law that permits friends and bystanders to administer the overdose antidote naloxone.

More than a quarter of people surveyed by two researchers at Indiana University-Purdue University Indianapolis said they didn’t call 911 at the scene of an overdose for fear of arrest.

Enacted in 2015, a provision called Aaron’s Law allows anyone in Indiana to legally obtain and administer naloxone, the opioid overdose-reversal medication, without fear of arrest.

The researchers placed survey cards in naloxone kits distributed by public health departments after Aaron’s Law went into effect. Over 1,200 cards were returned in less than a year. A majority of respondents said they did or would call 911, but 27 percent said they would not.

“And truthfully, when we’re dealing with a life or death situation, that is problematic no matter how small the numbers,” says researcher Dennis Watson, an associate professor in the Indiana University Richard M. Fairbanks School of Public Health.

Watson and his research partner Bradley Ray, an assistant professor in the IU School of Public and Environmental Affairs, conducted the survey as part of the two’s research into the progress of recent Indiana laws aimed at curbing the opioid epidemic.

The number of deaths from drug overdoses continues to rise in Marion County. According to Watson and Ray’s research, 345 people died last year and this year, as of May 1, there have been 130 drug overdose deaths, compared with 98 deaths that were recorded at the same time last year.

Unwarranted fear of arrest may be preventing some people from calling for help when a friend or family member overdoses.

"There is a possibility this fear may translate to death if the naloxone dose provided is not strong enough to completely counteract the opioids in the person's system," Ray wrote in a recent blog post.

A number of the cards were returned with comments written in, and Watson says some responses relay a mistrust of law enforcement.

“There have been quite a few expletives about the police. That is not a great thing, because the police play an important role in this.” Watson says.

Researchers were surprised first responders filled out surveys as well.

“They’ll say ‘I’m a first responder,’ but that they are picking it up for family member or friend.” Watson says. 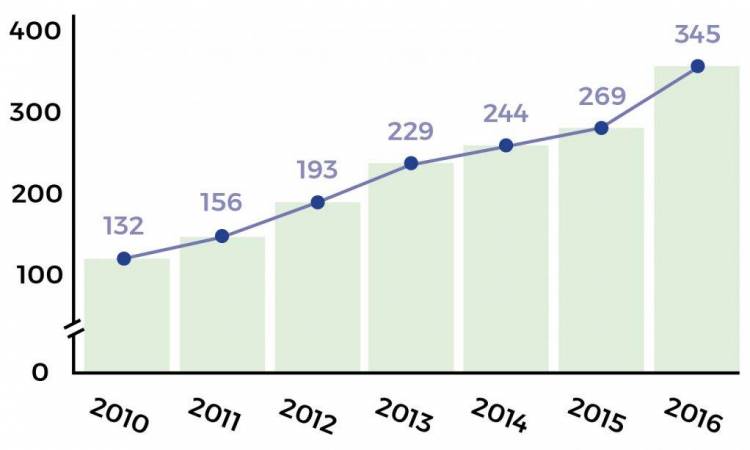 Tags:drug overdosenaloxoneopioidsopioid epidemicIndiana University Richard M. Fairbanks School of Public Health
Support independent journalism today. You rely on WFYI to stay informed, and we depend on you to make our work possible. Donate to power our nonprofit reporting today. Give now. 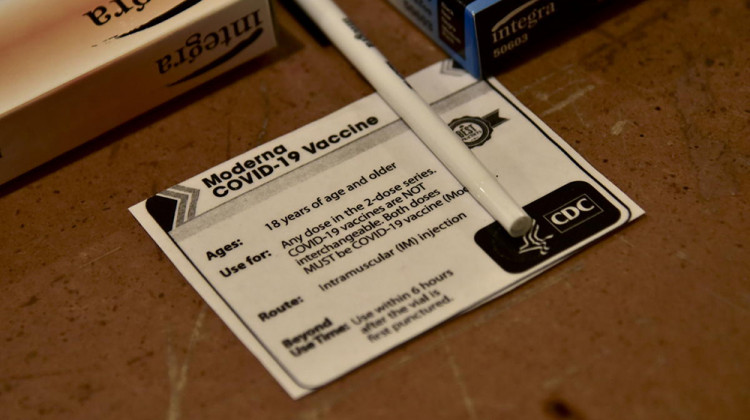