Fiat 500X Pops With Its Cute, Rugged Self

Fiat’s money-maker is its cute little face and urban-adventurous spirit.  And while the smaller members of the family are oh too adorable, they’re not exactly rugged.  That’s where the 500X rolls on-stage.  It may look like it’s just a 500 that forgot to quit feasting, but it’s much more buff than that – a true Fiat capable of comfortably hauling four and their gear nearly anywhere.

Well, maybe not anywhere.  It’s still just a compact crossover, with a tight back seat, but it shares its underpinnings with the very capable Jeep Renegade.  Both ride on Fiat-derived architecture and are assembled in Melfi, Italy.  While climbing through The Dolomites is off the skillet, there’ll be no problem blowing snow, splashing mud, or just finding a tight little parallel parking spot in Hipster Land.

Classic style continues inside where a body-color dash insert connects the 500X to its family, but advances with an easy-to-use touchscreen-based infotainment system that pipes in satellite radio, navigation, and boomin’ speakers.  Connect with USB and Bluetooth; command by touch, redundant volume/tuning knobs, or by voice.  Faux aluminum dresses the console.  Cloth seats in our car have no heat, but they are comfy and supportive.  Grip the flat-bottom leather-wrapped steering wheel, set the instrument screen to digital speedometer, and settle in.  Safety is enhanced with a rearview camera, rear cross path detection, and blind spot detection.

The base engine is a 1.4-liter turbo-four delivering 160 horsepower, but that’s only what you want to optimize fuel economy.  Enthusiasts go for the 2.4-liter normally-aspirated four-cylinder engine that conjures 180 horsepower and 175 lb.-ft. of torque before firing it to the road through a 9-speed automatic transmission.  Throttle softly to appreciate 21/30-MPG city/hwy.

Italian breeding seeps into the driving experience.  An advanced all-wheel-drive system adjusts for varying conditions via dash knob ala Jeep, but the suspension and steering are tuned for carving narrow backroads and bastions of European civility.  It’s precise, feels heavy, and wants to play.  Still, there’s a lot of vehicle and the AWD system takes its angel’s share of power in route to asphalt, so you’re not likely to toss your head back in rapid acceleration.  This is a morsel to be savored, not thrashed.  No rough road could stir the chassis into theatrics or interior bits into a squeaking rage.

Taking the little Fiat 500 city car and blowing it up to American proportions may seem a bit silly, but it mostly works in the 500X.  It is a relatively roomy little crossover that wears its Italian heritage on its bumpers, hood, roof, and rump.  A sophisticated all-wheel-drive system and spirited performance trades off both its Jeep sibling and little 500 brother.  A base price of $20,000, or $27,430 as-tested, puts it against the Mini Countryman, Honda HR-V, Hyundai Tucson, Chevy Trax, Buick Encore, and Kia Sportage. 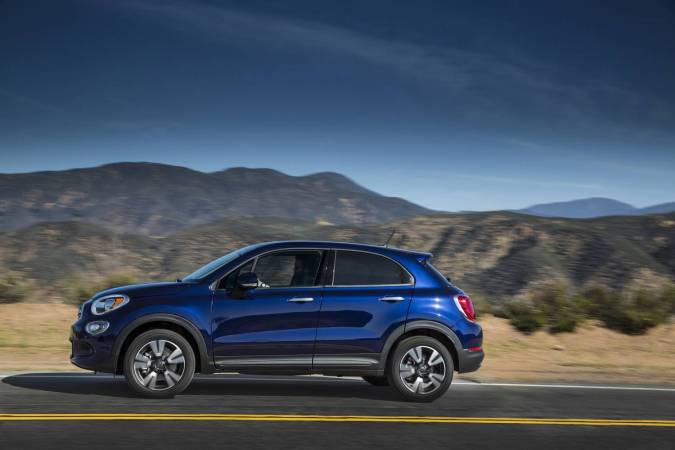 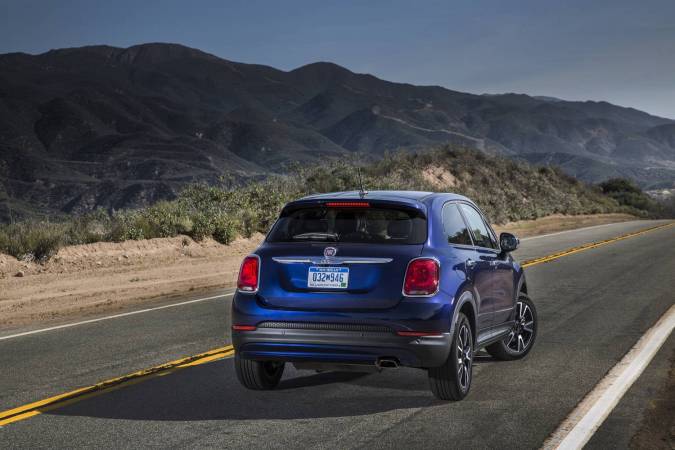 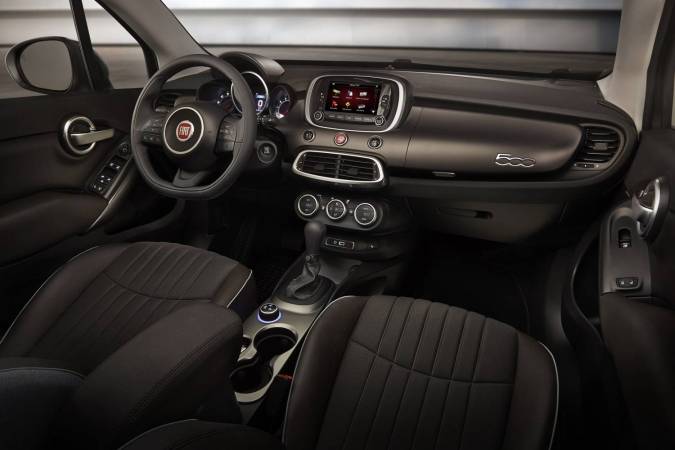 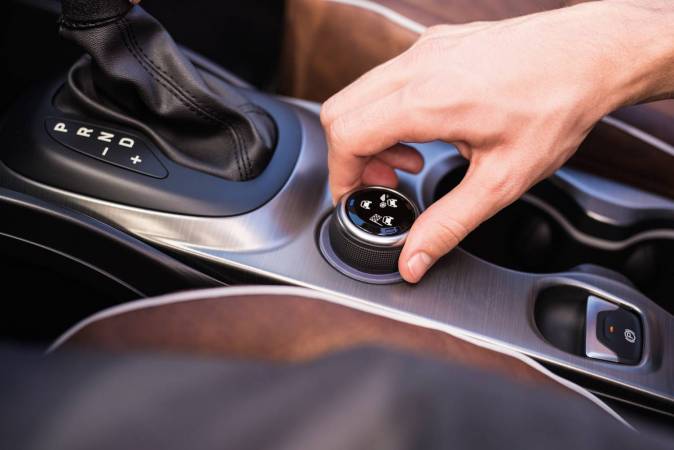 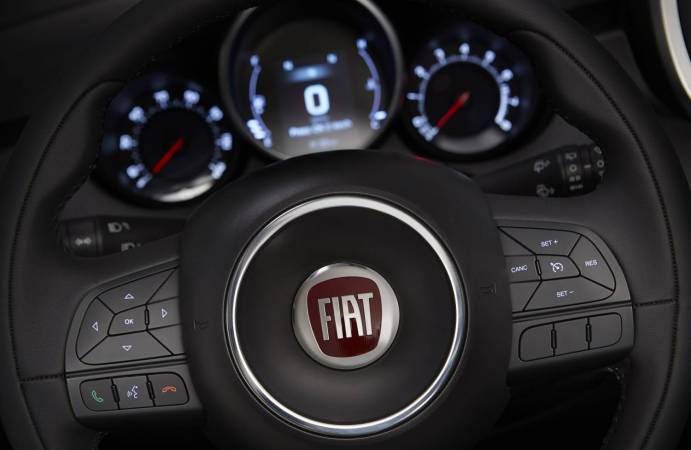 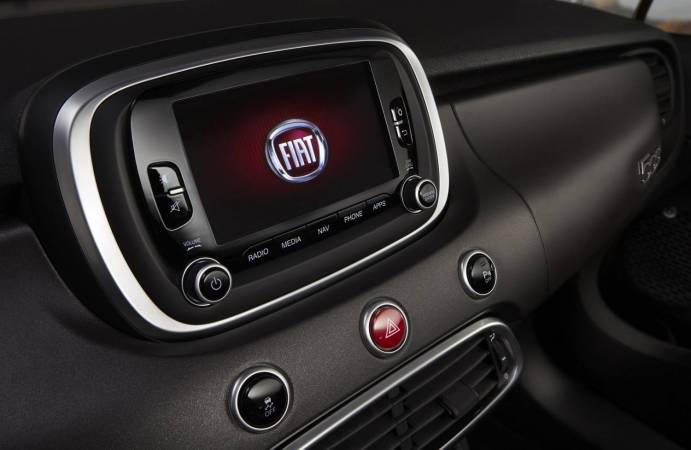 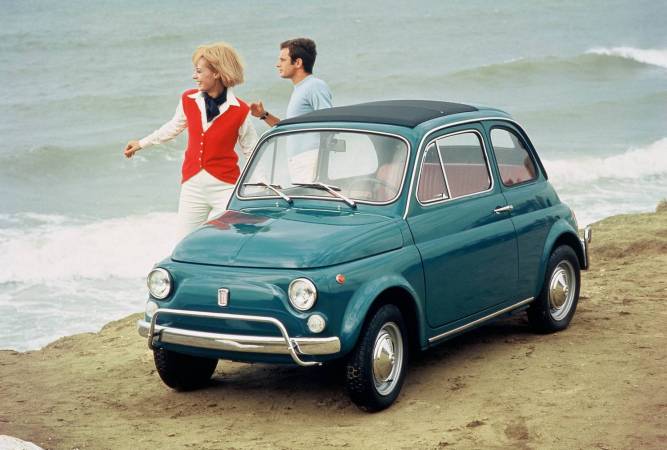 Tags:autoFiatFiat 500X
At WFYI, our goal is to cover stories that matter to you. Our reporting is rooted in facts. It considers all perspectives and is available to everyone. We don't have paywalls, but we do need support. So if unbiased, trusted journalism is important to you, please join us. Donate now. 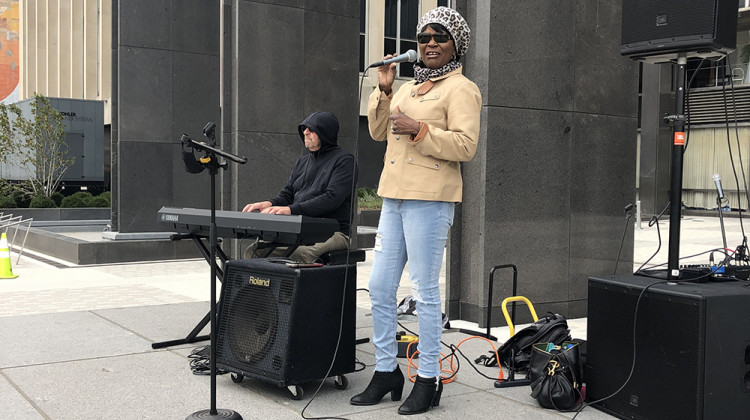 The Indianapolis Cultural Trail hired the professional musicians to play on Lugar Plaza for early voters waiting in line at the City-County Building.
Read More 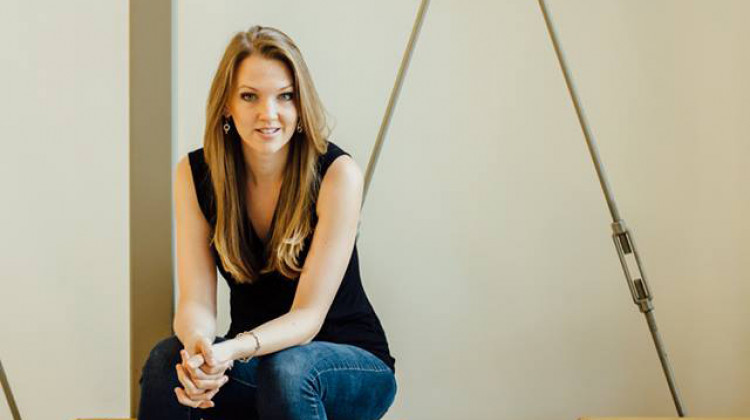 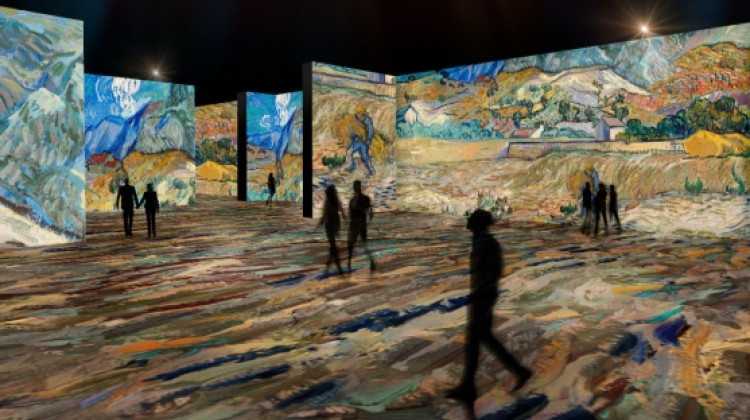 Fully charged, the van travels 30 miles on electricity before the 287 horsepower 3.6-liter V6 engine fires up to continue the fun for a total of 530 miles.

Ford's mission was to update its favorite crossover without upsetting buyers. New engines and enhancements to styling and infotainment strike the right notes.

If your heart desires a Miata, yet you need to ride that's slightly more practical, it would be hard to beat the CX-3.