INDIANAPOLIS (AP) — Officials say a visitor at an Indiana county fair caught the flu from an animal, probably a pig.

The Centers for Disease Control and Prevention say it's the first human case of the H3N2 flu in Indiana since 2013 and the first in the U.S. this year. The victim is recovering. No other details were released.

State health officials say humans can get the flu if they're too close to an infected pig. It can't be transmitted by eating pork.

Summer fair visitors are advised to wash their hands and avoid eating or drinking while in pig barns. Exhibitors are urged to look for signs of sick animals. 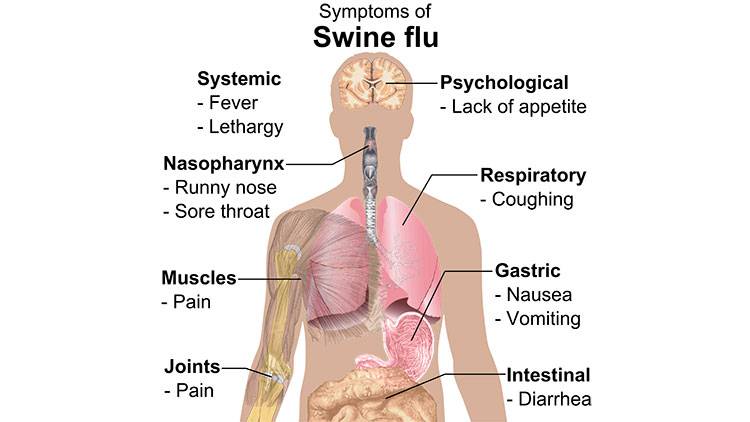 Tags:H3N2 fluinfluenzaAgriculturepigs
At WFYI, our goal is to cover stories that matter to you. Our reporting is rooted in facts. It considers all perspectives and is available to everyone. We don't have paywalls, but we do need support. So if unbiased, trusted journalism is important to you, please join us. Donate now. 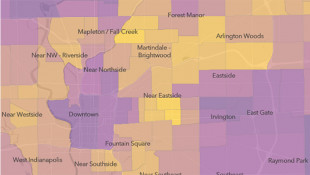 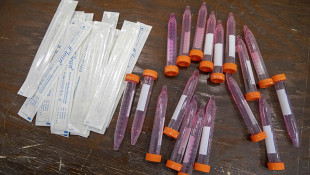