It’s taken Ford nearly two decades, an eternity in auto years, to completely redesign the Expedition full-size SUV, so it better be good.  I mean, they’ve had plenty of time to think about it, engineer about it, design about it, and generally do anything else about it.  But, the Ford team has obviously spent its time wisely as the Expedition rises to the top tier of its class.

It’s sleek and shiny, bearing aluminum body panels, but still clearly an Expedition from the big chrome grille to long bodysides, and 20-inch wheels.  Judging from its raked nose and windshield, plus crisp rear glass, the big wagon clearly spent more time in the wind tunnel.  Dynamic headlamps glisten, but also adjust intensity automatically.  Load people and cargo with the help of power folding running boards and a hands-free power liftgate.  As with its sibling, the Lincoln Navigator, the Expedition looks modern without losing its identity as the largest member of Ford’s SUV family.

Don’t open that high hood looking for a V8 engine, because you can’t get one.  Expedition comes standard with a V6.  Make that a twin-turbo 3.5-liter V6 delivering 400 horsepower, 480lb.-ft. of torque, and an exhaust note to confirm it’s all real (except, the exhaust note is piped through the audio system).  That’s enough power to tow 9,300 lbs. – delivered to the four-wheel-drive system through a new 10-speed automatic transmission.  That’s a lot of gears for a bicycle and especially for an SUV.  It’s mostly smooth though, and when combined with auto stop/start, enables fuel economy ratings of 17/23-MPG city/highway.

There’s no getting around the Expedition is a very full-size conveyance that has to squeeze down urban backstreets, but a tight turning radius makes it pretty maneuverable.  Out on open road, the four-wheel independent suspension with continuously controlled damping provides a comfortable, and sometimes athletic, ride.  Potholes are pulverized by the big wheels.

In truthfulness, the old Expedition had been upgraded continuously over its lifespan, so it’s not a complete shock to get in the latest third-gen model.  If you liked the old one, you’ll like this one even more.  Even if you’ve never owned an Expedition or Ford before, you’ll find much to like.  But, maybe not so much the window sticker…  A base price of $51,695 rose to $70,155 as-tested.  Take a breath before comparing it to the Chevy Tahoe, Nissan Armada, Toyota Sequoia, GMC Yukon Denali, and Dodge Durango. 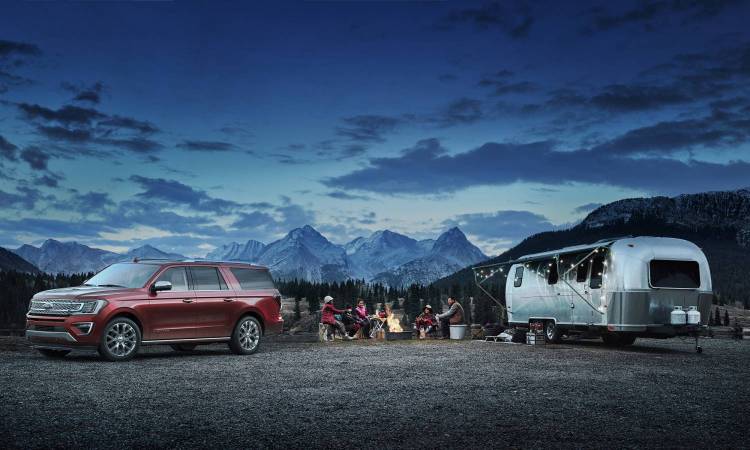 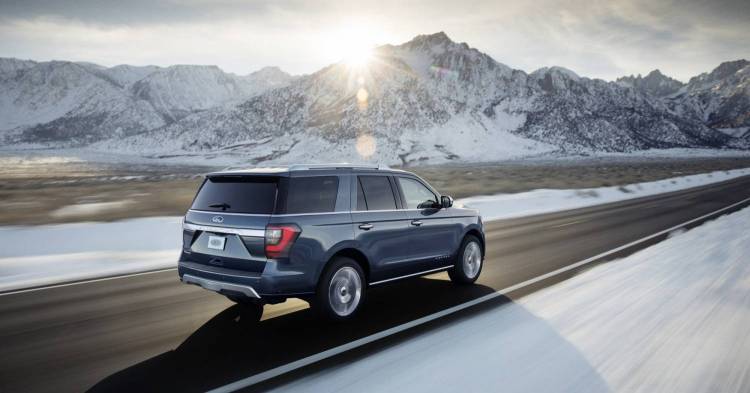 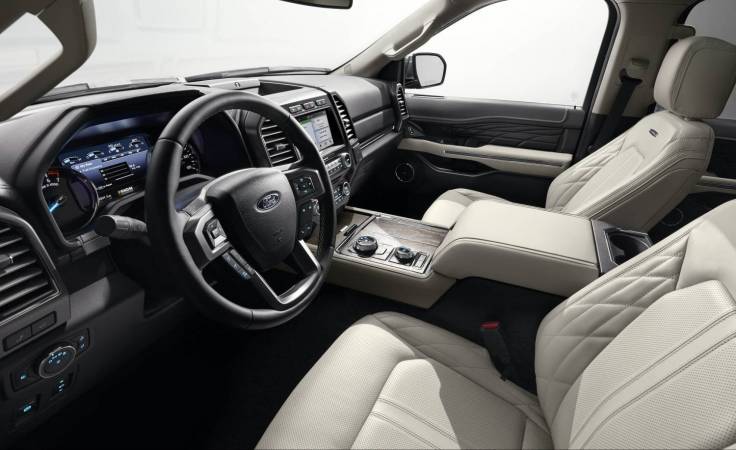 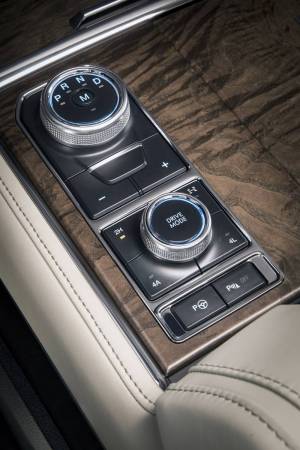 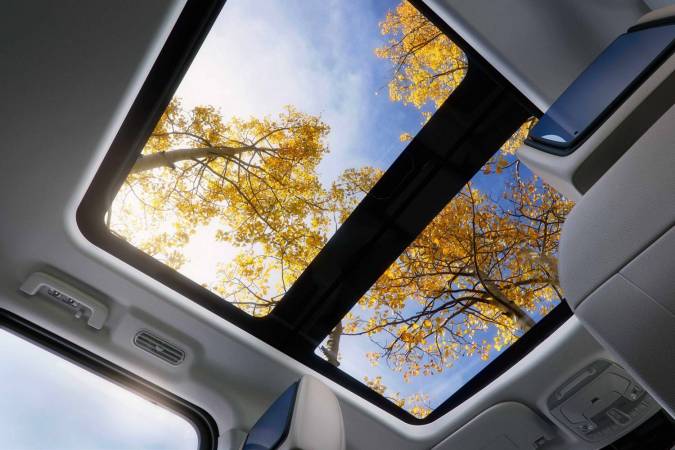 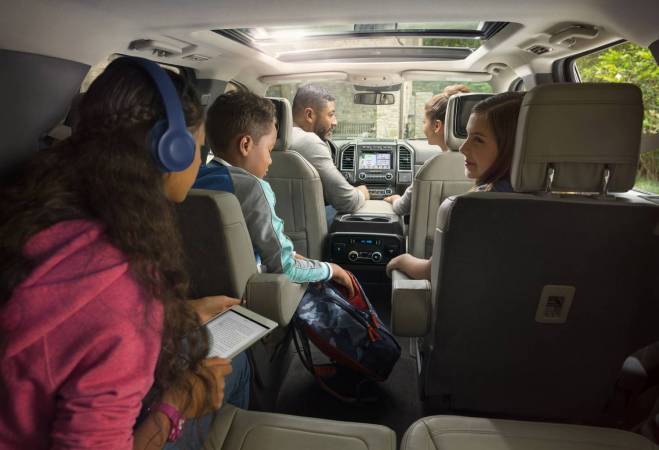 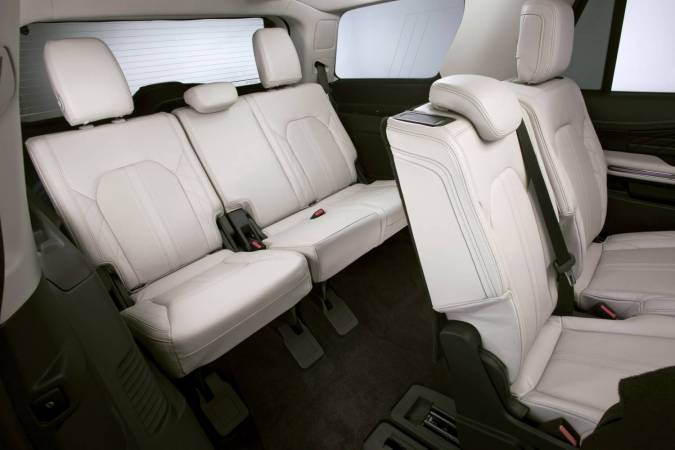 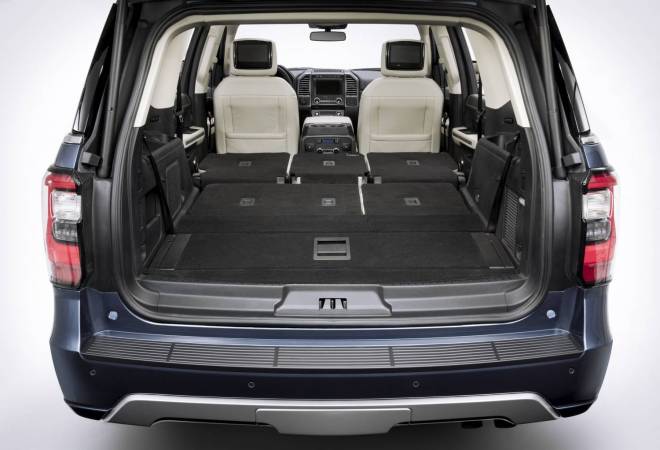 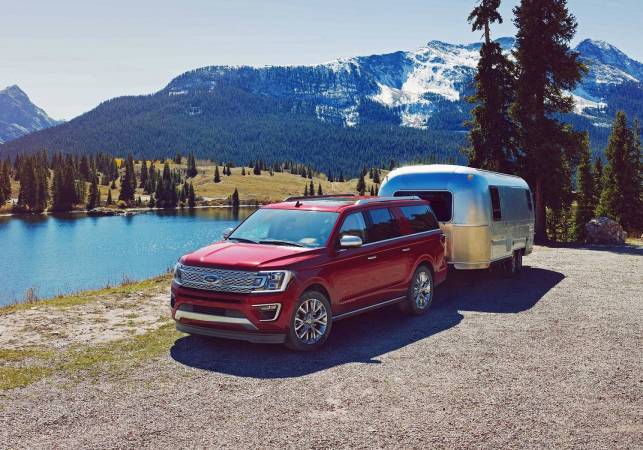 Tags:autoFordFord Expedition
Support independent journalism today. You rely on WFYI to stay informed, and we depend on you to make our work possible. Donate to power our nonprofit reporting today. Give now. 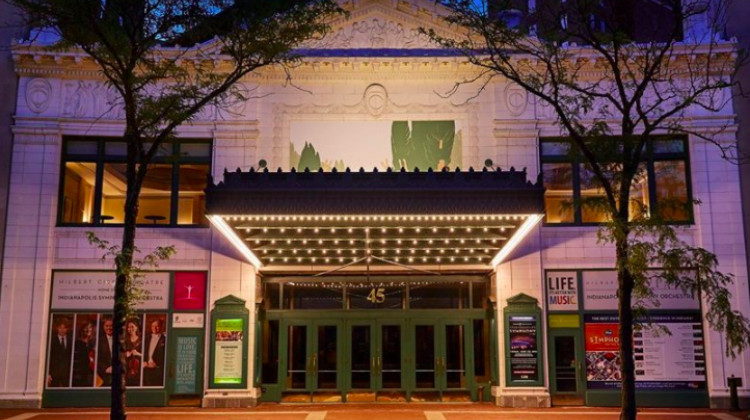 The Indianapolis Symphony Orchestra announced Thursday that it will resume in-person performances in May after not playing for live audiences for more than a year due to the pandemic.
Read More 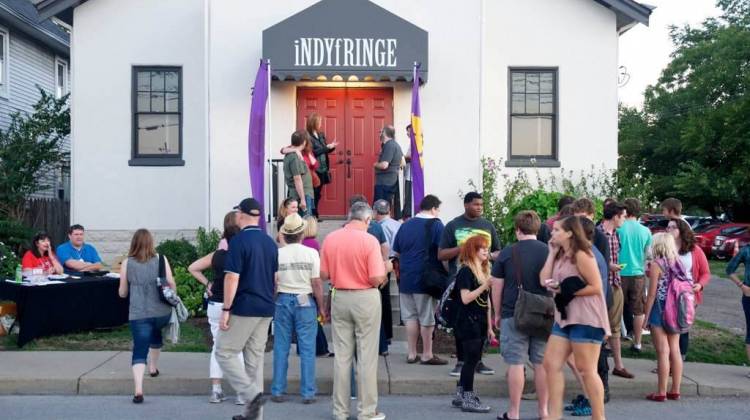 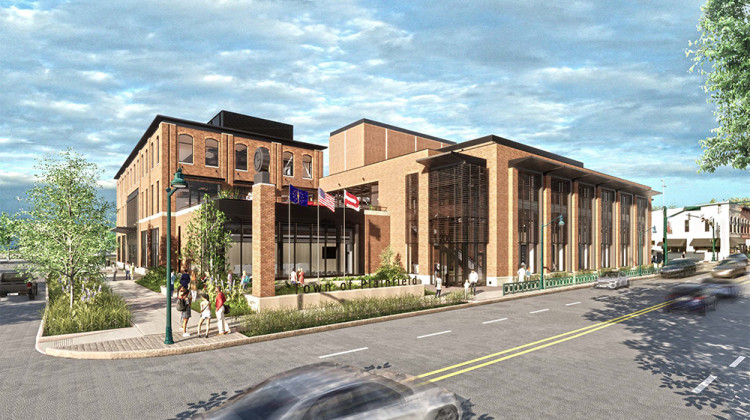 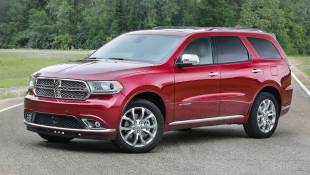 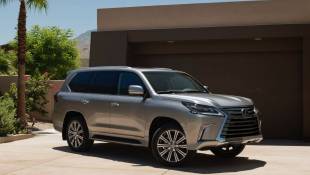 Based on the thoroughly proven Toyota Land Cruiser, a fixture in the most inhospitable places on earth, the big Lexus gets it brawn genuinely. 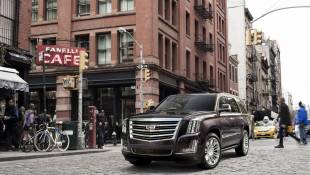 In the old days, Cadillac only had to dispatch Lincoln, but now faces global players from Europe and Asia. Is the Cadillac of SUVs up to the challenge? 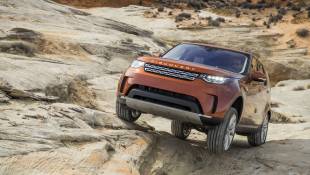