The money will pay for new, high-tech equipment at the 60-year-old facility where the company employs about 1,400 people, supplying metal parts for GM vehicles across North America.

It's the largest investment the Indiana Economic Development Corporation has announced since late May.

It's also part of a string of investments by GM in Indiana. The company is doubling the size of its Fort Wayne plant and adding jobs at its Bedford facility.

GM didn't announce any new jobs as part of its investment, but Burton said it will help retain current jobs and potentially allow expansion in the future.

The IEDC is awarding GM $100,000 to help train current employees on the new equipment.

Tags:General MotorsMarionGMGrant County
Support independent journalism today. You rely on WFYI to stay informed, and we depend on you to make our work possible. Donate to power our nonprofit reporting today. Give now. 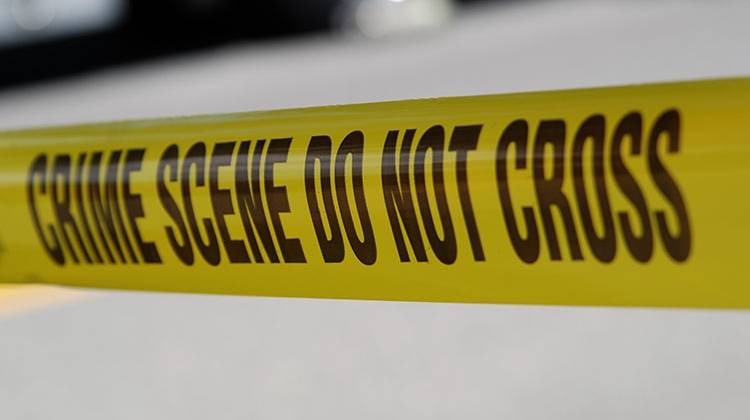 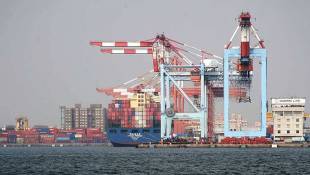 Indiana Ag Lines Up For Trans-Pacific Partnership, While Manufacturing Splits

Supporters say the TPP will open up trade between the U.S. and 11 Pacific Rim countries, plus Canada and Mexico. Critics say it will cost Hoosier jobs.